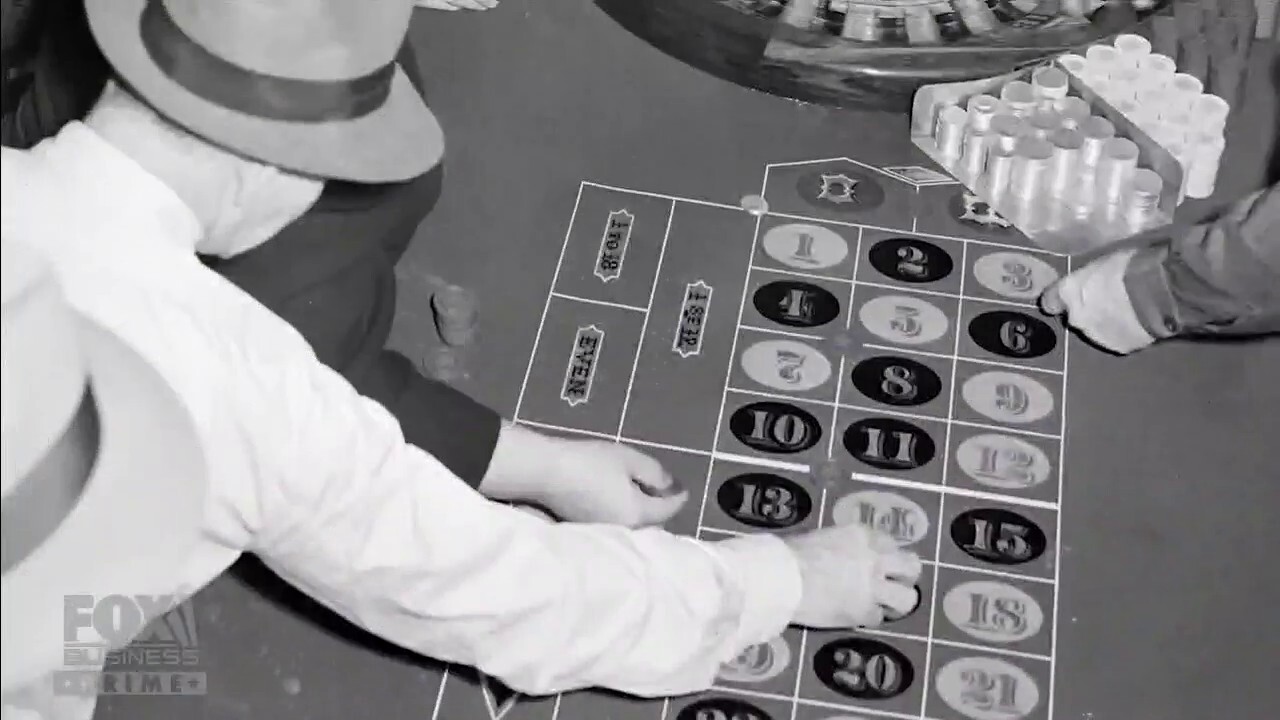 They say what happens in Vegas, stays in Vegas but how did the gambling mecca come to be the motherland of kept secrets?

FOX Business’ "American Built" explored the structural beginnings of the Las Vegas Strip, starting with the construction of the railroad in 1905. Las Vegas, translated in Spanish as "The Meadows," was a halfway point for refueling the Union Pacific.

As Nevada law waned lenient towards gambling, two blocks of casinos and bars were settled, drawing in travelers.

The construction of the Hoover Dam in 1931 was an even bigger blessing for the city coming out of the Great Depression which Clark County Museum System’s Mark Hall-Patton credited to "basically saving" the city. The project brought in electrical power and added about 20,000 more people to the population.

Nevada soon legalized gambling and Northern Club on Fremont Street was the first casino to open its doors. The University of Nevada, Las Vegas professor David Schwartz detailed that early gambling halls were "very basic," except for the surge in neon signs which were used to lure in visitors. 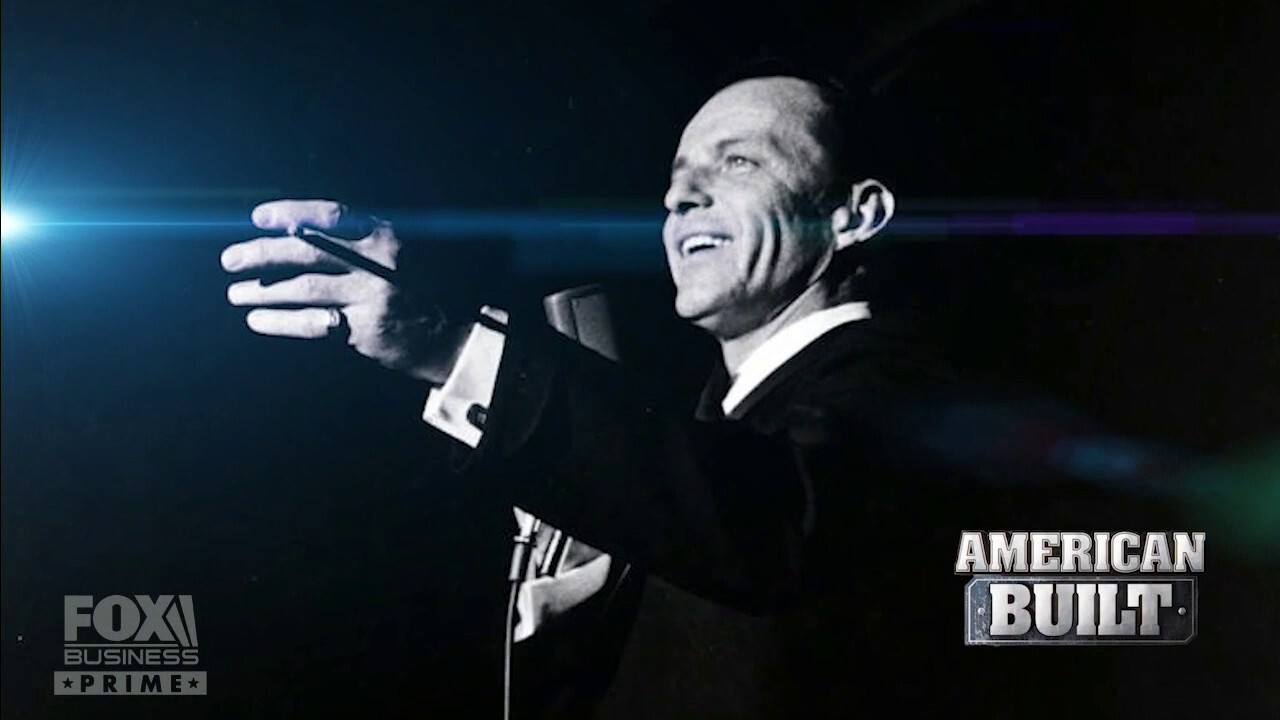 The end of prohibition was yet another boost the Vegas’ fortune and Fremont Street became quickly packed, so developers began looking to expand the Strip elsewhere.

"It was cheaper to build outside the city limits of Las Vegas than it was to build within Las Vegas," Hall-Patton said.

The market riled up competition and soon involved "The Hollywood Reporter" founder Billy Wilkerson who founded the Flamingo Hotel. But American mobster Bugsy Siegel was quick to swipe the deal from Wilkerson in old mob fashion – with money from organized crime company Murder Inc. and a threat.

The grand opening of the Flamingo was rushed by Siegel, who was wrapped up in mob debt, and the hotel was soon after infiltrated by Murder Inc. colleagues. Unlike Flamingo’s flop, the newest hotel to follow, Wilbur Clark’s Desert Inn, hosted a star-studded grand opening -- a two-day gala with major celebrities and a credit limit of up to $10,000 for VIPs. 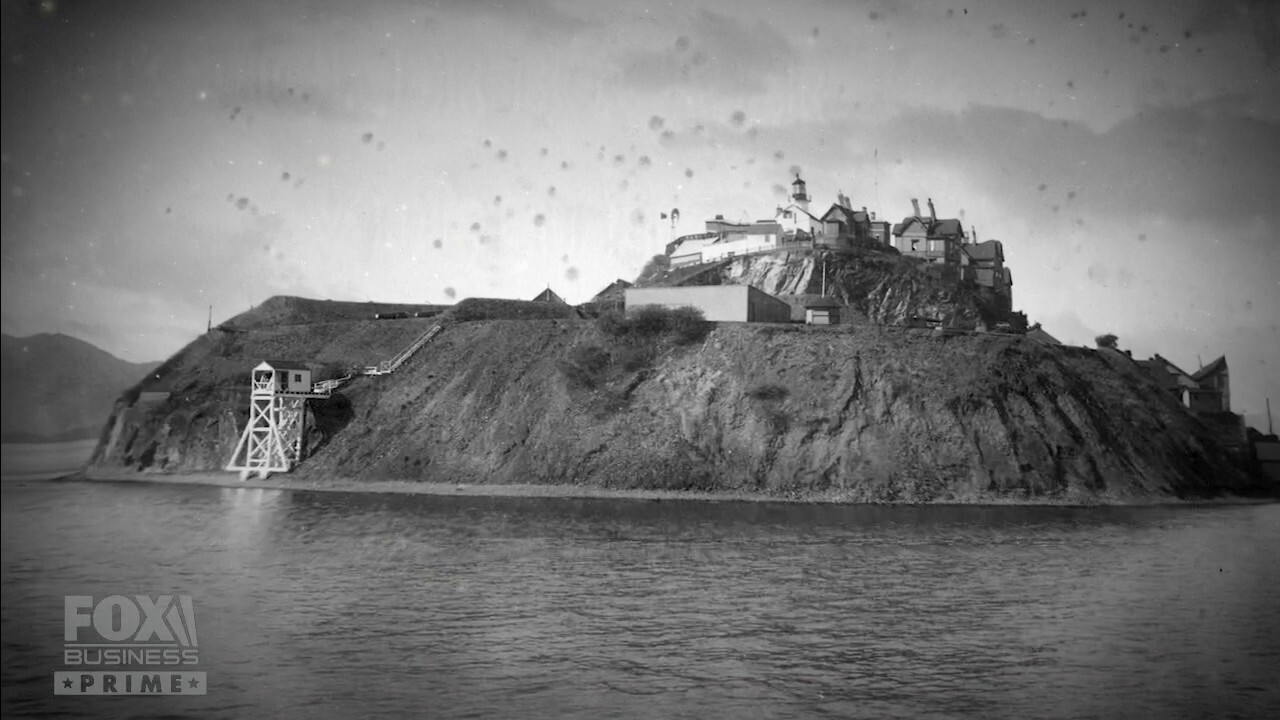 While the strip’s hotel scene began offering viewings of atomic bomb tests, architect Wayne McAllister blew up the market with the Sands Hotel.

"The Sands was the casino that took all of the elements that were floating around in Las Vegas and really perfected them," Schwartz said.

Architect and author Alan Hess described the Sands as "highly designed" with intricate light fixtures and carpeting, and, most importantly, a glamorous 65-foot tall neon sign. This sparked the beginning of Las Vegas’ neon light lifestyle.

By the 1950s, the Sands continued its cool reputation and often hosted A-listers like Judy Garland and Frank Sinatra, and famously featured The Rat Pack.

The Strip housed 18 hotels by 1953 as the pressure to build larger landmarks intensified. The Stardust became Vegas’ newest destination in the late 50s by catering to the average American tourist, setting the scene for decades to come.

As Las Vegas’ modern staples like MGM, Caesars Palace and Treasure Island took over the landscape, Sin City’s original foundations including the Sands, Desert Inn and Stardust were sacrificed to build anew. The one exception: Bugsy Siegel’s Flamingo which has today been transformed into a Vegas mega-hotel.