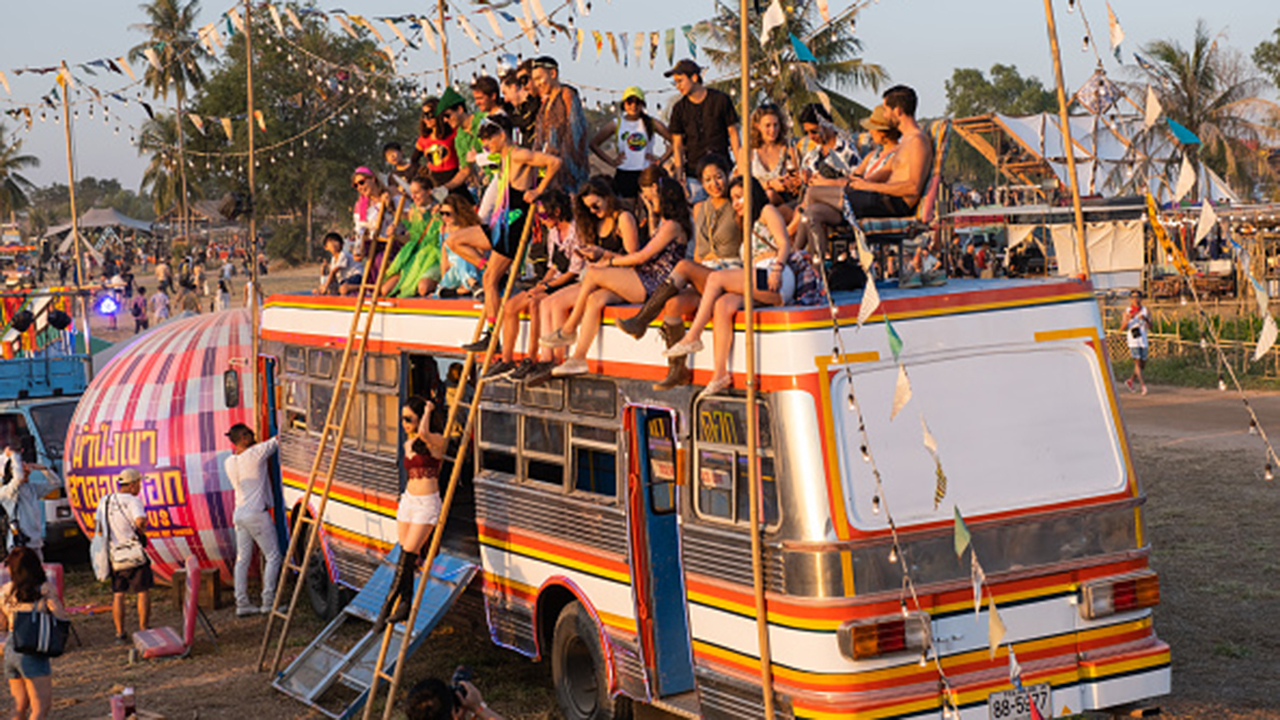 Officials from the Burning Man Project are suing Nevada’s Bureau of Land Management and its director in an attempt to prevent the office from handing over “confidential” information in response to a Freedom of Information Act request, court papers show.

The Burning Man Project filed the lawsuit Sunday in California federal court in response to the BLM’s March 30 decision to grant a man’s FOIA request for sensitive commercial and financial documents, according to court documents published online by Courthouse News.

“Burning Man will suffer irreparable harm if BLM releases the Subject Records, and the confidential financial or commercial information therein, to the public and the information thereby becomes available to commercial competitors,” the suit states.

The documents requested through the FOIA include Burning Man’s 2019 Gross Revenue Report and 13 Daily Situation and Status, or “Sit Stat” Reports, from the same year.

The Burning Man Project hosts its roughly 70,000-person festival every summer in the Nevada desert. The multiday experience has boasted big-name attendees, such as celebrities, supermodels and billionaires, including Mark Zuckerberg and Ray Dalio.

"We respond to all FOIA records requests, in accordance with the law, including our obligations to consult with submitters of commercial or financial information."

Sit Stat Reports are designated as confidential under FOIA and “reflect years of business practices, methodologies, innovations and improvements that Burning Man has synthesized into a single daily report,” the suit states.

As for the Gross Revenue Reports, event officiators are required to provide BLM, an office within the United States Department of the Interior, with a yearly itemized report that details “every dollar collected according to each revenue source” as well as details pertaining to their ticket structure, according to the court papers.

The bureau is “prohibited by law from releasing such information” because doing so would violate FOIA Exemption 4, the federal Administrative Procedure Act and the Trade Secrets Act, the lawsuit states.

Burning Man’s lawyer further slammed the agency’s decision as “arbitrary, capricious, [and] an abuse of discretion.”

Festival officials restrict the distribution of both reports even within the Burning Man organization, only sharing the documents with senior management and professional staff, the suit states.

BURNING MAN ORGANIZERS SUE OVER MILLIONS IN US PERMIT FEES

This is not Burning Man officials' first time taking BLM to court. In December 2019, organizers accused the agency of overcharging them.

This story was updated to include a statement from the Bureau of Land Management.