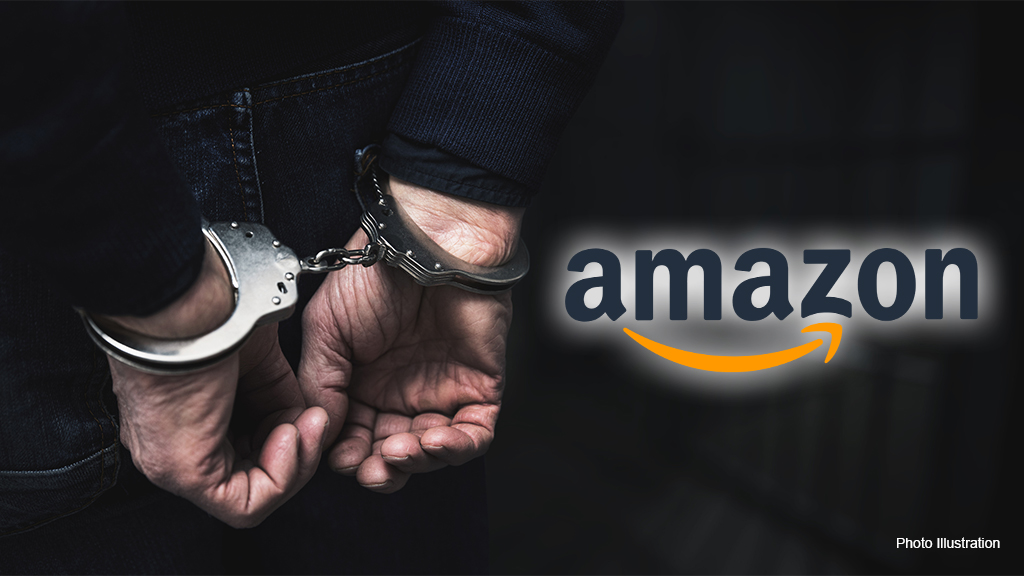 Four brothers from New York State were busted for allegedly trying to defraud Amazon.com of roughly $32 million – and making off with at least $19 million in what authorities have described as an “overshipping” scheme, federal officials.

Homeland Security Investigations and the U.S. Attorney’s Office in Manhattan have charged Yoel, Heshl, Zishe and Shmuel Abraham in connection with allegations they “manipulated Amazon’s vendor system” by changing invoices and, in turn, charging Amazon for products that were never ordered, according to an indictment unsealed Wednesday in the Southern District of New York.

They were arrested on Wednesday morning for the scheme, which authorities said lasted from 2017 to 2019.

Cristina Posa, associate general counsel and director of the Amazon Counterfeit Crimes Unit, said in a statement posted to the company’s website that they are “grateful” for the agencies’ work.

“While our proactive controls ensure the vast majority of sellers in our store are honest entrepreneurs, fraudsters attempt to violate our policies, victimize our customers,” Posa said, “and damage our store, and we look forward to working with law enforcement agencies to hold these bad actors accountable for their illegal activities.”

In one instance around 2018, they allegedly agreed to an order for a single case of 12 canisters of disinfectant spray, costing $94.03 per pack. Instead, they successfully invoiced “for 7,000 individual toothbrushes” at $94.03 each, costing the company $658,210, the indictment alleges.

And on July 18, they agreed to ship a single designer perfume, which would have cost $289.78 per unit, the indictment states. Instead, they allegedly manipulated Amazon’s system, “and shipped 927 units of a plastic beard trimming tool,” for $289.78 each, according to court papers. In total, they allegedly successfully bilked Amazon out of more than $268,000 through the deal.

In other cases, the indictment states, they “would confirm a purchase order – thereby agreeing to ship the goods stated at the prices and in quantities stated – and then simply ship and invoice [Amazon] for excessive quantities of goods.”

Every time Amazon suspended their vendor accounts, the Abrahams would create new accounts under different identities or using different email addresses, according to a press release.

The brothers, who lived just outside of New York City and range in age from 24 to 32, were each charged with conspiracy to commit wire fraud, money laundering and wire fraud, the release states.

Peter C. Fitzhugh, special agent-in-charge of HSI’s New York field office, said the quartet had engaged in “a sophisticated and layered fraudulent invoicing scheme” in an alleged attempt to defraud the Jeff Bezos-owned company out of tens of millions of dollars.

“Invoice fraud is not a victimless crime,” Fitzhugh said in a statement provided with the release. “Millions of dollars in lost revenue negatively impacts a company’s ability to provide cost effective services to legitimate customers who use the vendor’s platform.”