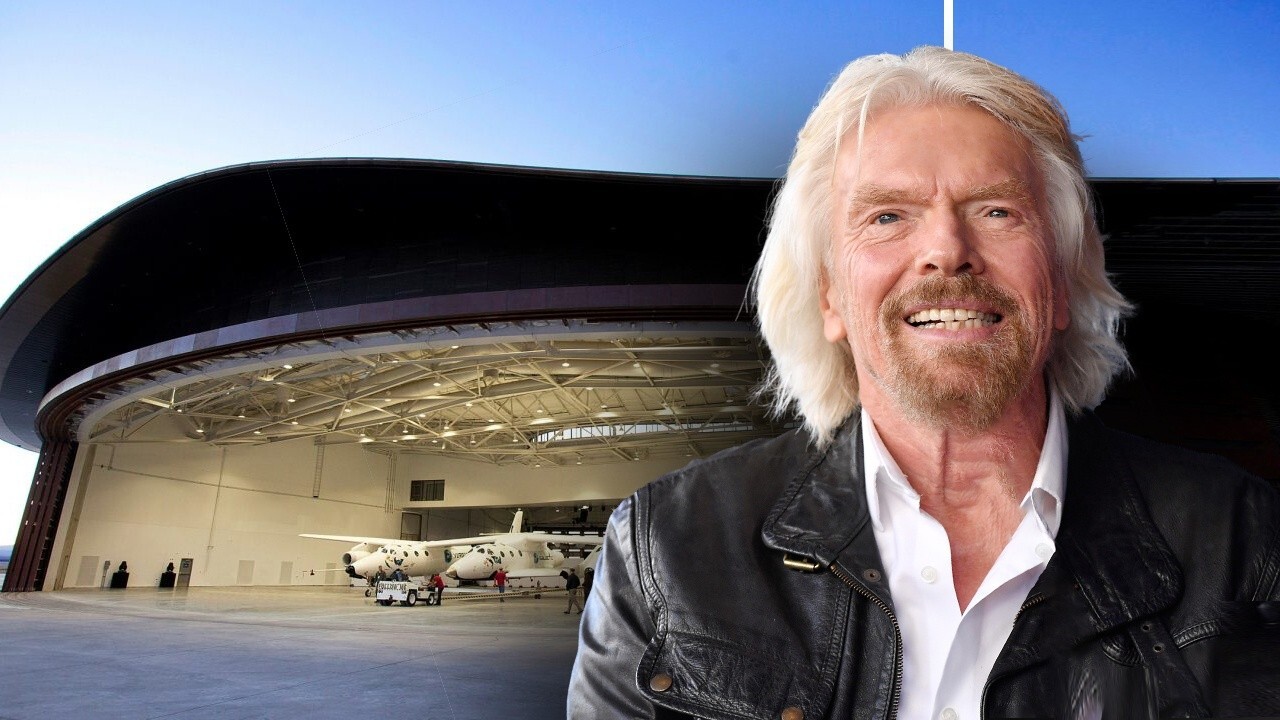 The commercial spaceflight companies have been hot on each others' heels over the last few months, both achieving successful test flights of their vehicles.

Blue Origin – founded by Jeff Bezos – seemed a step ahead of Virgin Galactic, which had experienced some delays – until founder Richard Branson announced on July 1 that his company was aiming for a July 11 VSS Unity launch from New Mexico – nine days ahead of Bezos' previously-announced New Shepard flight.

And though Branson has previously denied any quarrel with his fellow billionaire, Blue Origin is still throwing punches.

The company's main point of contention appears to be regarding the Kármán line: an imaginary marker 62 miles above mean sea level which many organizations use as a way of determining when spaceflight has been achieved.

The National Oceanic and Atmospheric Administration (NOAA) notes that the U.S. military and NASA define space at just 50 miles above the Earth's surface.

"From the beginning, New Shepard was designed to fly above the Kármán line so none of our astronauts have an asterisk next to their name. For 96% of the world’s population, space begins 100 km up at the internationally recognized Kármán line," Blue Origin tweeted Friday.

"Only 4% of the world recognizes a lower limit of 80 km or 50 miles as the beginning of space. New Shepard flies above both boundaries. One of the many benefits of flying with Blue Origin," the company said.

Posted in the tweets was an infographic comparing Blue Origin and Virgin Galactic's vehicle type, windows, escape system, ozone layer impact, flight history and whether or not the vehicles would pass the boundary.

The image cited the research of Aerospace Corporation engineer Martin N. Ross: a comparative analysis of climate forcing and ozone depletion caused by emissions from the suborbital launch systems.

This is not the first time Blue Origin has made comments regarding the Kármán line. Bezos, 57, used similar language in 2019, according to Space.com.

"We've always had as our mission that we wanted to fly above the Kármán line, because we didn't want there to be any asterisks next to your name about whether you're an astronaut or not," he said. "That's something they [Virgin Galactic] are going to have to address, in my opinion."

Branson, 71, told NPR on Wednesday that the difference in experience between the companies' flights would be "almost non-existent," due to the almost equal amounts of weightlessness.

"We don't want to get into sort of a tit for tat with Blue Origin," he said.

"I know nobody will believe me when I say it, but honestly, there isn't," he said. 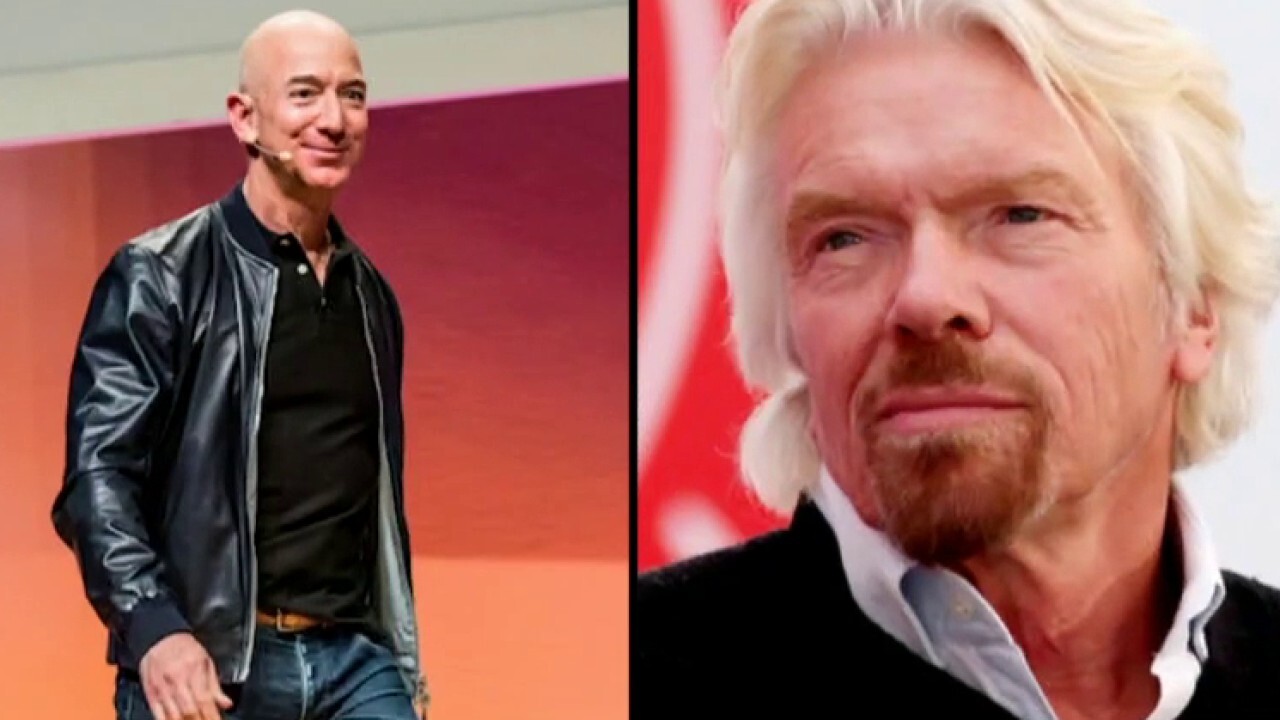 "We wish him a great and safe flight, but they’re not flying above the Kármán line and it’s a very different experience," he said Friday in an interview with The New York Times.

While there are differences – Bezos' spacecraft's windows are bigger and it goes higher while Branson's flight is longer by four to seven minutes and the craft has more windows – both trips come with hefty price tags.

More than 600 people have reserved seats with Virgin Galactic for $250,000 a pop and an auction winner paid $28 million for a seat on the flight with Bezos.

The company expects to announce prices and open ticket sales after he flies.