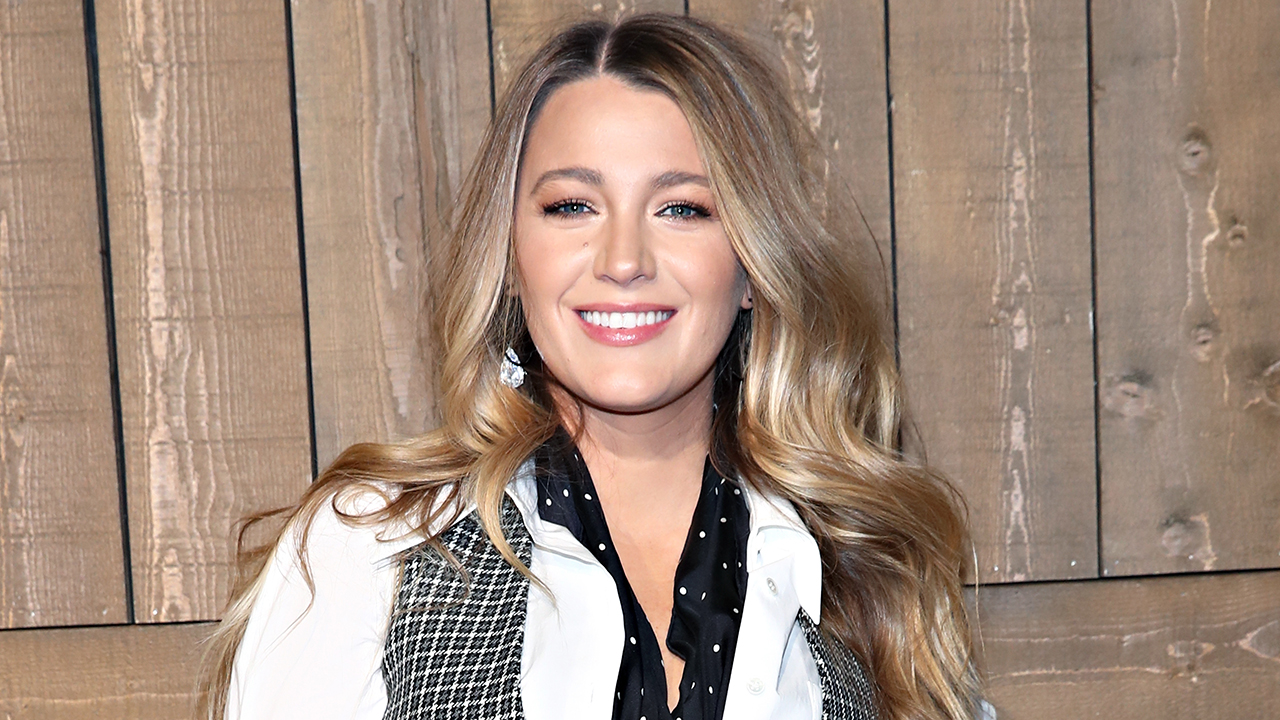 Sam Goetz, owner of Judy's, says he was disappointed when the announcement was made, as his business was left scrambling to offload the inventory it had marked for takeout.

Blake Lively is entering the beverage space with the launch of a low-calorie mixer that claims to use only clean ingredients.

Dubbed Betty Buzz after Lively’s grandmother and aunt, the actress said she decided to whip up the non-alcoholic spirit after assessing the lay of the land and realizing that mixers should have their place in the social drinking world.

"I don't drink. I know that's odd coming from the wife of an infamous gin slinger," Lively said in a statement. "Over the past many years of mixing but not drinking cocktails, it became clear mixers are the unsung heroes of the drink world and deserve just as much love as alcohol. We've spent the last three years crafting Betty Buzz and are so excited for people to finally taste it."

Lively joked on her Instagram Story about the time she has spent working on her super top-secret project.

RYAN REYNOLDS ON HIRING ACTRESS FROM PELOTON AD: 'I CAN CERTAINLY RELATE' TO GETTING BACKLASH

"Yes. That’s a Baby Spice necklace circa ’97," she wrote in another image of herself sipping the sparkling beverage. "It pays to be a hoarder."

Blake Lively is entering into the beverage space with the announcement of Betty Buzz, a low-calorie mixer that claims to use only clean ingredients. (Photo by Cindy Ord/WireImage / Getty Images)

The alcohol giant, which owns spirits like Johnnie Walker and Smirnoff, announced at the time that the "Deadpool" actor will retain an ongoing ownership interest in the gin.

The deal was reportedly worth up to $610 million and included an initial payment of $335 million and further potential consideration of up to $275 million based on sales of Aviation American Gin over a 10-year period, Diageo announced at the time.

Diageo is the same company that purchased George Clooney's tequila brand Casamigos in 2017. Its spirits portfolio also includes gins like Tanqueray and Gordon’s.