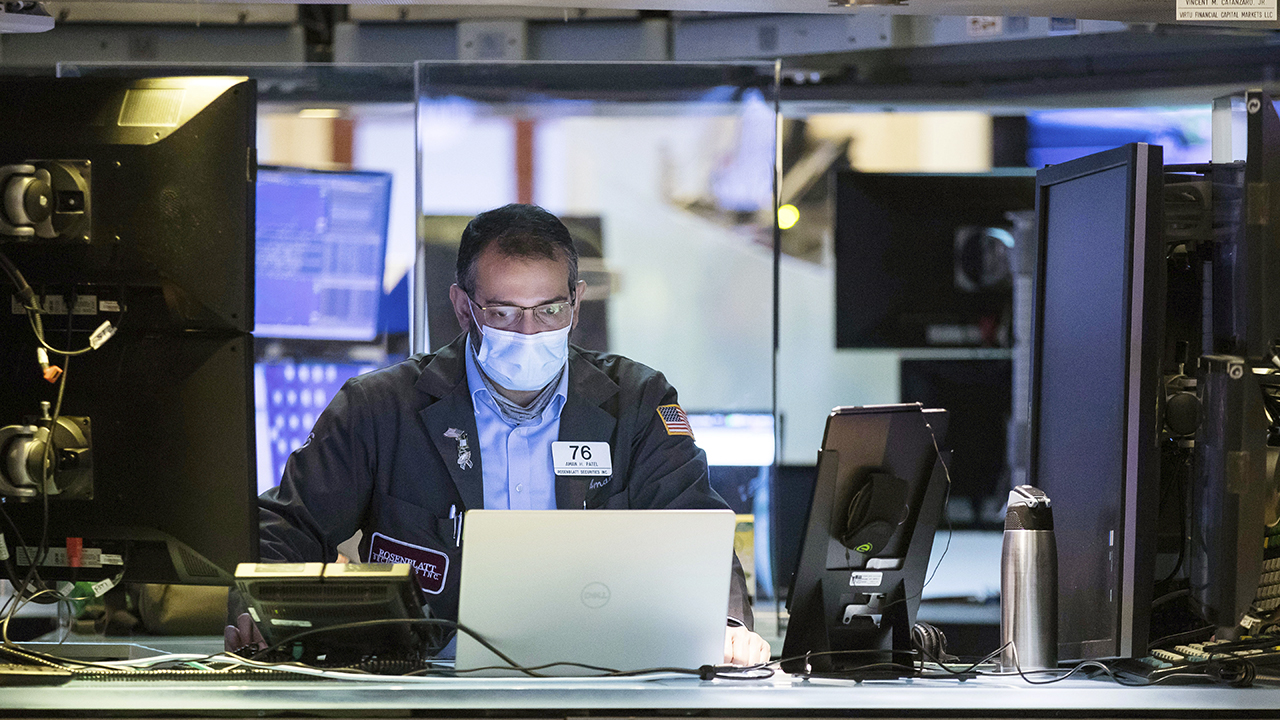 New York City is leading the globe's billionaire population as the world's wealthiest grapple with the fallout from the novel coronavirus pandemic, according to a Wealth-X report released Tuesday morning,

The Big Apple boasts more billionaires than any other city in the world, with 113, followed by Hong Kong, with 96, and San Francisco, with 77, Wealth-X’s "Billionaire Census 2020" shows.

Big names, such as former New York City Mayor Michael Bloomberg, who's worth an estimated $45 billion, is among the city’s most prominent billionaires, according to a Wealth-X spokesperson. The information is based on their business addresses. Another big-name New York City billionaire is Julia Koch, the widow of David Koch, whose net worth is estimated to be around $37.4 billion, according to the spokesperson.

The number of the world’s billionaires rose to 2,825 in 2019, or an increase of 8.5 percent, bringing the total combined wealth to $9.4 trillion, the report shows.

“Asia recorded the fastest rise in billionaire numbers in 2019 but North America recorded the most dynamic gain in wealth,” the report says. “In stark contrast to all other regions, Latin America and the Caribbean as well as the Middle East recorded small declines in their billionaire populations.”

The U.S. was found to be “the dominant billionaire country,” with the highest wealth recorded, followed by China, which was shown to have seen “the strongest growth in both population and combined wealth in 2019.”

Even as the billionaire population grew, the report shows, more than half of the world’s billionaires have reported net worths in the “lowest” wealth bracket, or between $1 billion to $2 billion, Wealth-X found.

“Among the upper tiers, those with wealth in excess of $10bn comprised a select 153 individuals (some 5.5 [percent] of the billionaire class), who together controlled 35 [percent] of total billionaire net worth,” the report states.

But 2019’s growth was followed by months of turbulence brought on by the “considerable impact” of COVID-19.

“With close to three-quarters of their wealth assets in either private companies or public holdings, billionaires’ net worth has been affected significantly,” the report states.

The impacts hit differently based on the industries through which billionaire have amassed their fortune.

Nearly nine out of 10 billionaires amassed their wealth entirely on their own, or with the help of an inheritance, but most, according to the report, either own or run a business.

But the impacts of COVID-19 will be felt on a larger scale than the typical factors affecting billionaire wealth, explained Maya Imberg, senior director of thought leadership and analytics at Wealth-X.

US BILLIONAIRES' WEALTH HAS INCREASED BY 19% SINCE CORONAVIRUS LOCKDOWN

"There’s a few things that affect billionaire wealth every year, so that's how their companies are doing, how things are going in the stock market and how, if a billionaire is in, say, an emerging market, how the currency performed against the U.S. dollar,” Imberg said. “Those kinds of things impact billionaires' wealth year in, year out, but something like COVID, on kind of a bigger scale and kind of longer-term scale.”

While the full picture of COVID-19’s impact isn’t yet clear, data indicates billionaires in more than half of the primary industry groups took financial hits, the report states.

“[O]ver half of the primary industry groups recorded a decline in both their billionaire population and cumulative wealth over the first five months of 2020, meaning a majority of industries had fewer billionaires (and less wealth) attached to them than at the end of last year.”