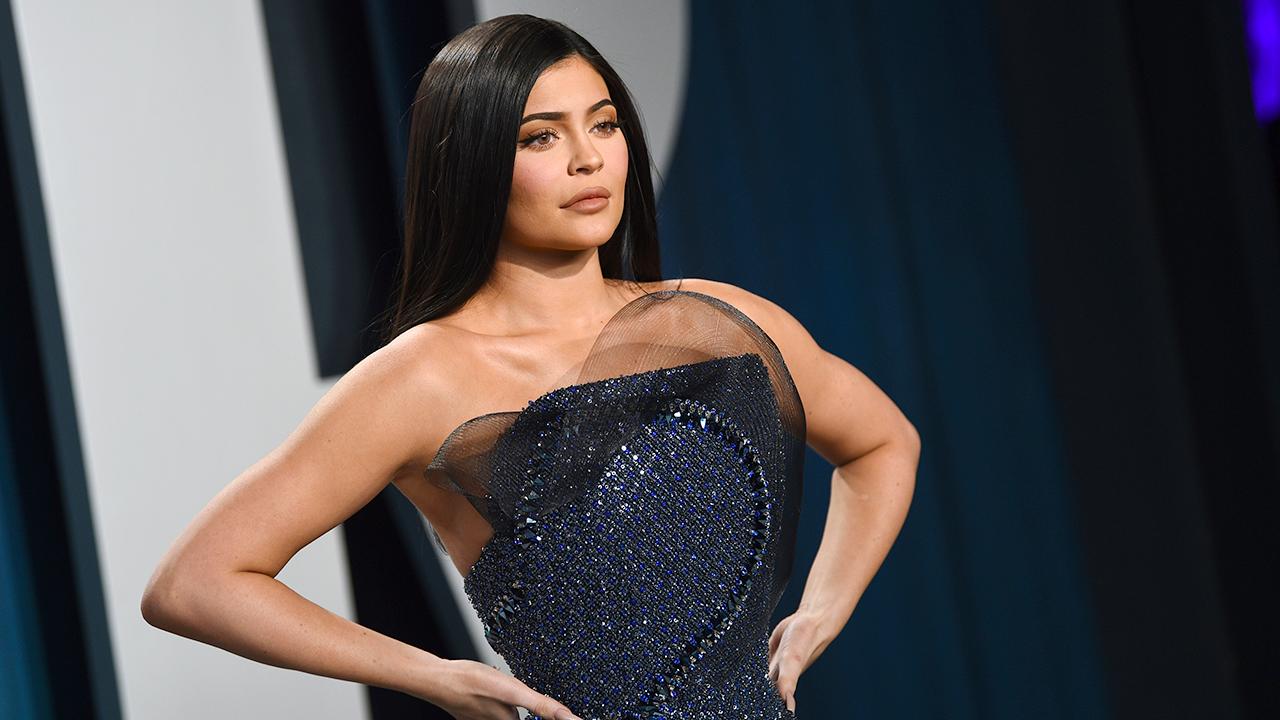 Even as the coronavirus pandemic pushed the U.S. economy into the worst downturn since the Great Depression, some of the wealthiest Americans have seen their collective fortunes increase exponentially, according to a new report.

U.S. billionaires' wealth has grown by $565 billion -- or 19.5 percent -- since March 18, when the majority of the nation shut down to slow the spread of the virus, according to findings from the left-leaning Institute for Policy Studies' Inequality.org. The report is based on Forbes data for America's more than 600 billionaires.

On March 18, the stock market had already dropped about 29 percent from its Feb. 19 peak.

According to the report, billionaires experienced a $79 billion jump in total wealth over the past week, an increase of 2.3 percent. On Wednesday, total wealth hit $3.5 trillion.

In the nearly three months since March 18, the crisis brought the global economy to a near standstill and pushed 43 million Americans onto the unemployment roll, erasing the entirety of the jobs created since the Great Recession more than a decade ago.

"In a turbulent week in the life of the nation, these statistics remind us that we are more economically and racially divided than at any time in decades,” Chuck Collins, co-author of the report, said in a statement.

The five wealthiest Americans — Jeff Bezos, Bill Gates, Mark Zuckerberg, Warren Buffett and Larry Ellison — saw their combined fortune surge by $96.6 billion, the report found. Together, they represent almost one-fifth of the total wealth growth of all 600 billionaires in the last two months.

With millions of Americans stuck at home in an attempt to mitigate the spread of the virus, consumers are increasingly relying on technology for basic needs like groceries.