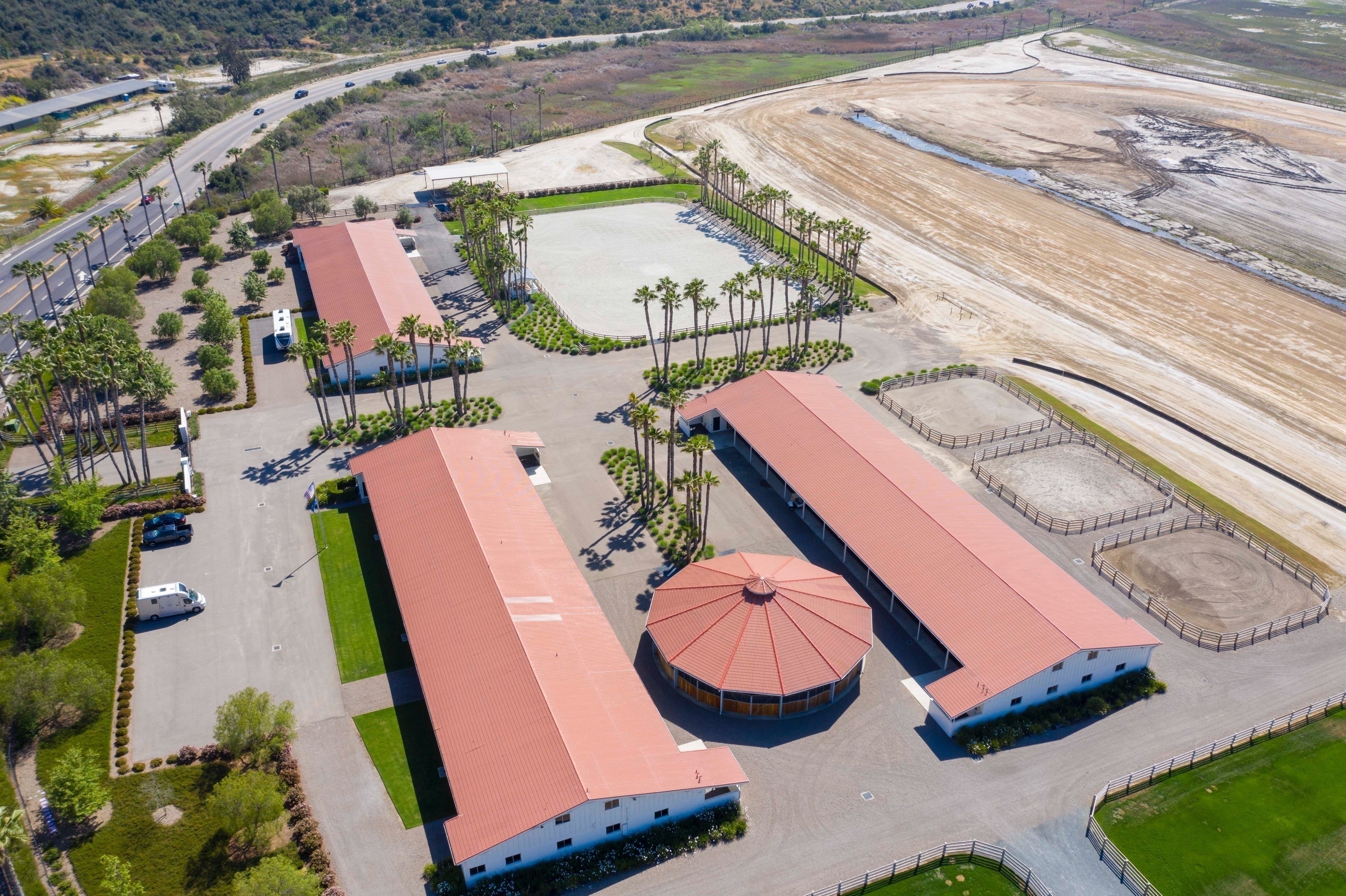 Billionaire businessman Bill Gates owns numerous real estate properties across the United States but is specifically drawn to horse farms because of his daughter, Jennifer.

The 25-year-old medical student is an accomplished equestrian who was part of the Longines Global Champions Tour and the Global Champions League. She's competed in shows all over the U.S. and in Europe.

Jennifer told Sidelines magazine she started taking "pony lessons" at 6 years old and by 8 was training with professionals.

So what better way to learn than in your own private facilities? When Jennifer became a competitive rider she started her own stable, Evergate Stables, which has two locations purchased through a Gates family trust.

BILL GATES' DAUGHTER: I WAS BORN INTO PRIVILEGE

In 2013, the Microsoft founder purchased a five-acre horse farm in Wellington, Florida for $8.7 million. Since then, he has been purchasing more land around the farm and has expanded it into an 18-acre, $37 million equestrian facility.

The farm is 124 acres and features multiple barns, paddocks and training rings. And it's a short ride away from Jennifer's $5 million condo on the Upper East Side.

The three-bedroom apartment is over 2,300 sq. ft. and has views of Central Park, according to the New York Post.

This week, Jennifer is marrying fellow professional equestrian Nayel Nassar on the North Salem property. The 30-year-old show-jumping star represented Egypt this past summer in the Tokyo Olympics. He also rides out of Evergate Stables.

According to reports, the wedding is costing the Gates family "at least" $2 million. Elaborate pavilions are being built on the property with floor-to-ceiling windows and hardwood floors.

The couple met on the prestigious show-jumping circuit and got engaged in January 2020. At the time, Jennifer shared the news on Instagram, with a photo of the two of them on a ski vacation. "Nayel Nassar, you are one of a kind," she wrote.