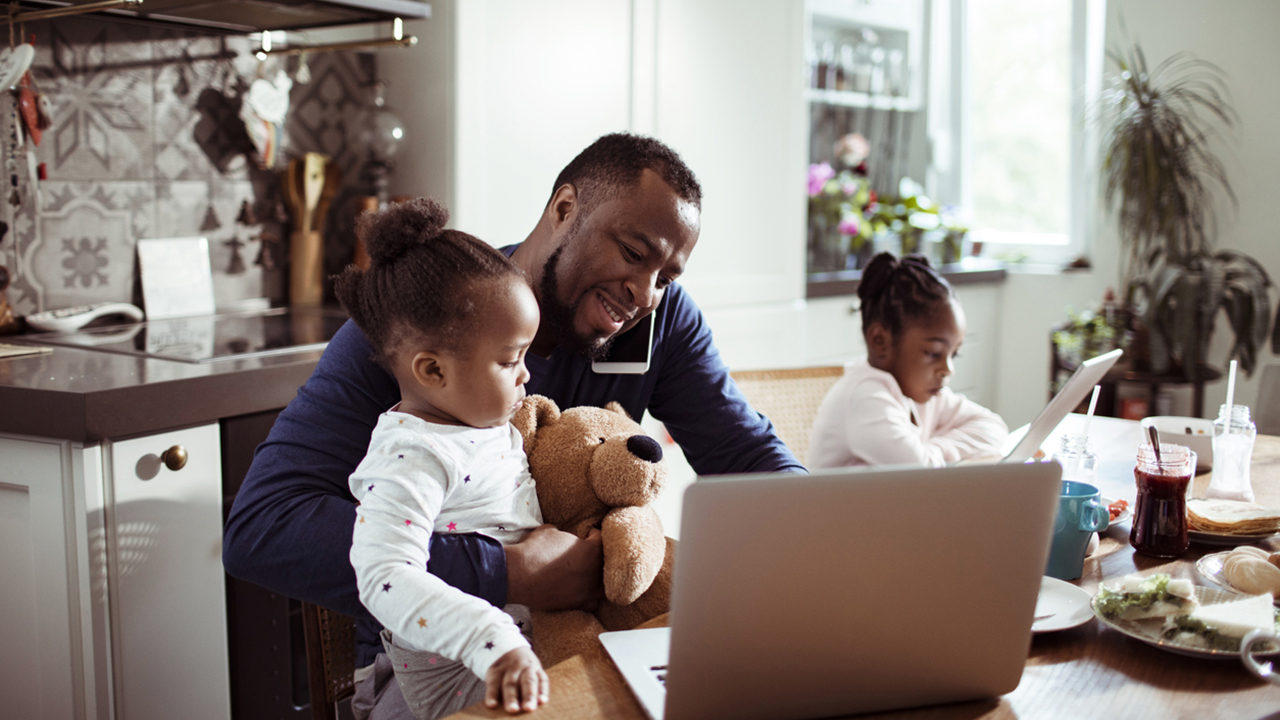 Being a working dad may be easier or harder, depending on where you live.

At least, that’s according to a recent report from WalletHub, which found the best and worst states in the U.S. for working dads.

For its report, WalletHub analyzed and ranked all 50 U.S. states and Washington, D.C. based on 23 measurements in four categories: economics & social well-being, work-life balance, child care and health.

However, WalletHub didn’t just find the overall ranking for those states.

The personal finance company also found how states performed within specific measurements. For example, WalletHub found that Mississippi has the lowest child care costs, while Nebraska has the highest.

Meanwhile, Massachusetts has the lowest male uninsured rate, while Texas has the highest.

WalletHub recently found the best and worst states for working dads in 2021, based on economics, work-life balance, child care and health. (iStock)

So as Americans celebrate their dads on Father’s Day, here are the best and worst states – plus Washington, D.C. – for working dads this year, according to WalletHub.

The 10 Best States for Working Dads

The 10 Worst States for Working Dads