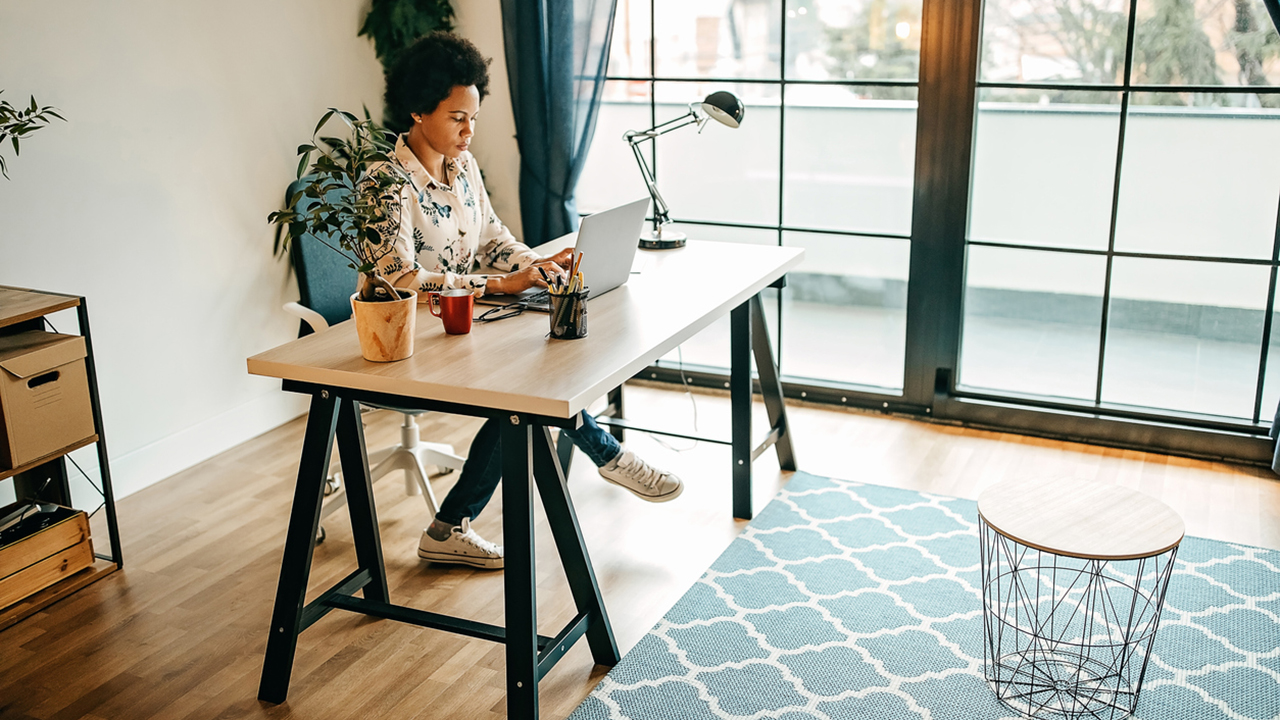 Working from home appears to be here to stay -- but that doesn’t mean that some places aren’t better equipped for remote work than others, according to a recent survey.

On Tuesday, WalletHub published a report that found which U.S. states are the best and the worst for working from home.

For its report, the personal finance website compared all 50 states and Washington, D.C., based on 12 measurements within two categories: “work environment” and “living environment.”

Under “work environment,” WalletHub looked at the share of remote workers before the pandemic, the share of potential telecommuters, households’ internet access and cybersecurity in each state.

The “living environment” category also included calculations for each state’s share of detached housing units, average home square footage, share of homes with lot greater than 1,000 square feet and share of homes for sale with a swimming pool.

WalletHub released a study on Tuesday that found Delaware is the best U.S. state for working from home, while Alaska is the worst. (iStock)

To see the top 10 overall rankings, here are the best and worst states -- including Washington, D.C. -- for working from home, according to WalletHub.