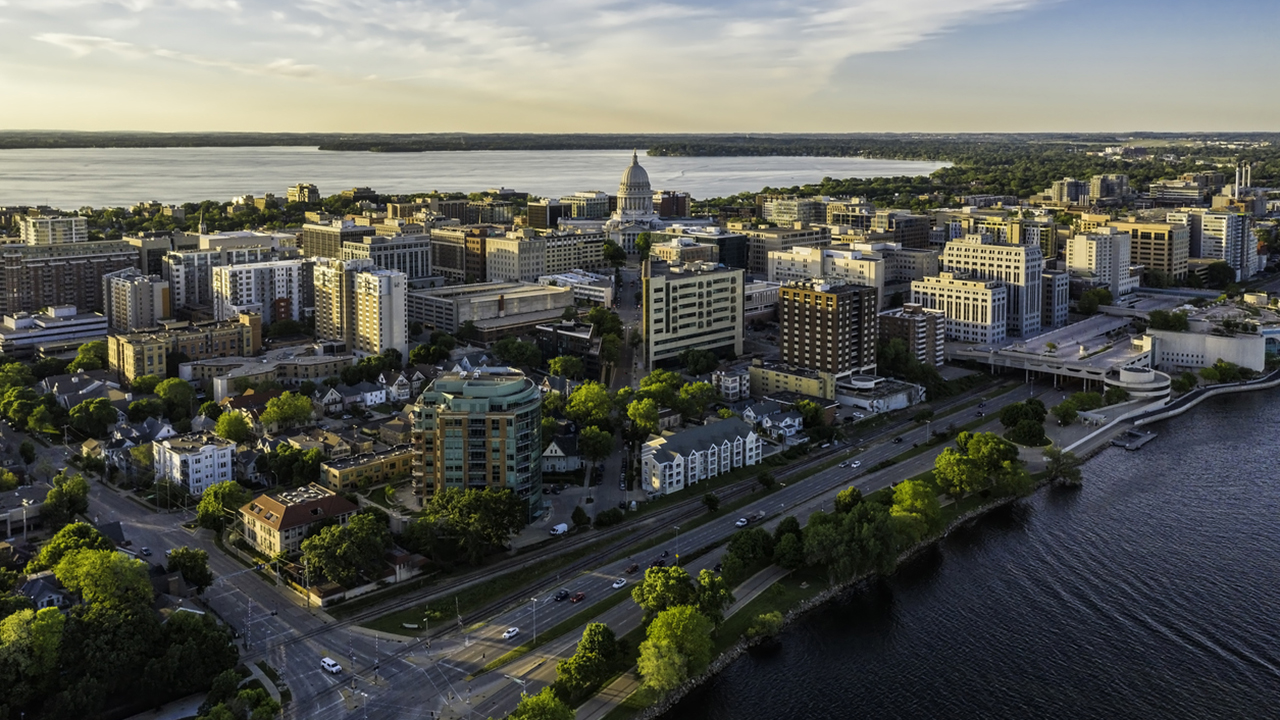 If you’re single, you might want to consider relocating to Madison, Wisconsin.

That’s according to a recent report from WalletHub, which found the best cities for singles. Madison was at the top of the list.

BOYFRIEND SAVES THE DAY AFTER NOBODY SHOWS UP TO FRIENDSGIVING

For its report, WalletHub analyzed 182 cities based on 32 measurements in three categories: economics, fun and recreation and dating opportunities. The 182 cities WalletHub chose were made up of the 150 most populated U.S. cities, plus at least two of the most populated cities in each state.

Aside from the overall ranking, WalletHub also found how the cities performed within specific measurements. For example, the report found that Burlington, Vermont, has the highest percentage of singles, while Fremont, California, has the lowest percentage.

TSA SCREENS MOST PASSENGERS SINCE START OF THE PANDEMIC

Meanwhile, Irvine, California, was found to have the most online dating opportunities, while Detroit, Michigan, had the fewest.

WalletHub recently released a report on the best cities for singles and Madison, Wisconsin, was at the top of the list. (iStock)

To see the overall ranking, here are the 10 best cities for single people, according to WalletHub: