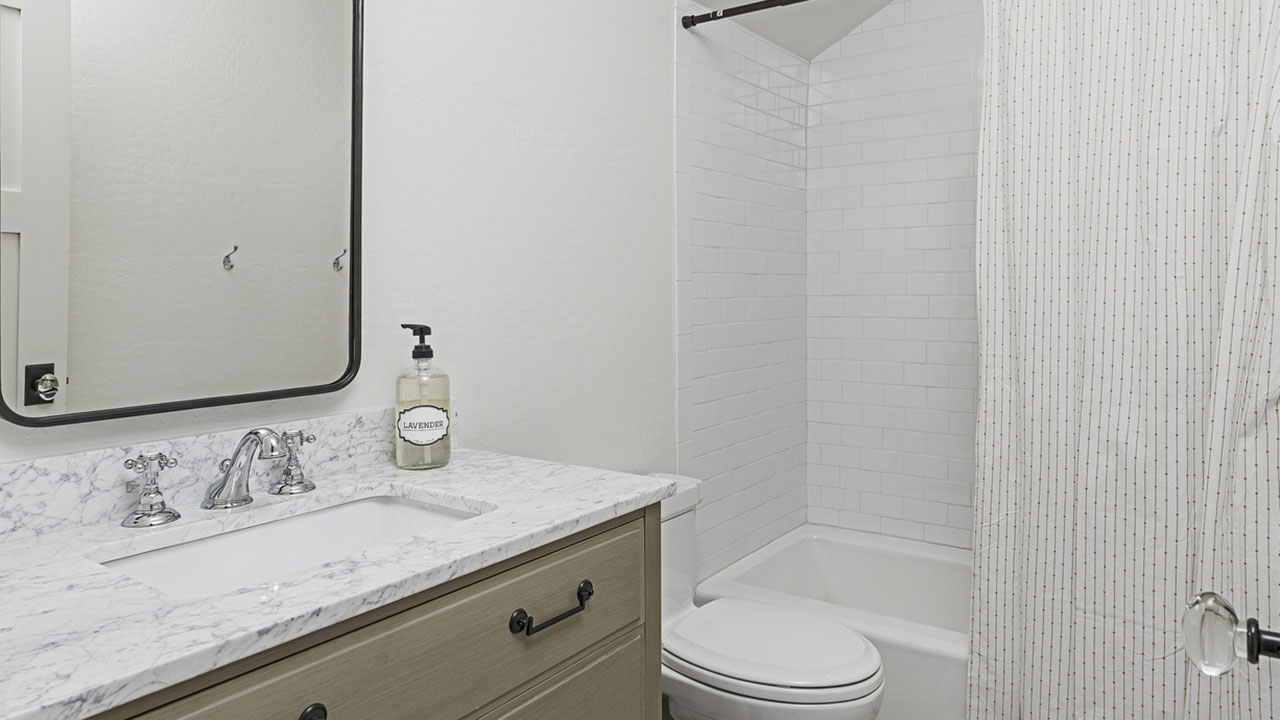 Some rooms just shouldn’t be combined.

It’s not uncommon for homeowners to have work performed on a house to make it so that it suits their specific needs. Whenever making changes or upgrades, however, it’s always worth thinking about how potential buyers may react to some of these changes if the house is ever put on the market.

A home New York house recently appeared on the Facebook page Zillow Gone Wild, which showcases unique listings on the real estate site. This particular home, which is located in the town of Ridge, is listed as having four bedrooms and three bathrooms.

Based on the photos, however, it appears that one of those bathrooms also includes a kitchen. The listing says, “Flexible living areas to suit your needs.”

An instant classic “when you see it”!!!! #foryou #zillowgonewild

In the photos, one of the rooms appears to have a toilet, a shower stall and then a stove and several cabinets installed next to the sink. There is no door blocking the bathroom area from the oven.

On Facebook, users seemed very amused by the setup.

“I get the idea of using existing plumbing to add a kitchen for an apartment, MIL suite, or even in a pool house,” one user wrote. “A lot of RVs only have one sink, but there is a DOOR between the bath area and the living area! Folding shutters, folding closet doors, sliding closet doors, accordion doors... any kind of separation would make this plausible”

Another user wrote, “Always wanted a bathroom/kitchen combo. I think I’d fall over trying to reach the TP, but I guess putting it next to the stove could be a fire hazard.”

One user responded to the description mentioning “flexible living areas,” writing, “I don’t need them ALL met in the SAME area but okay.”