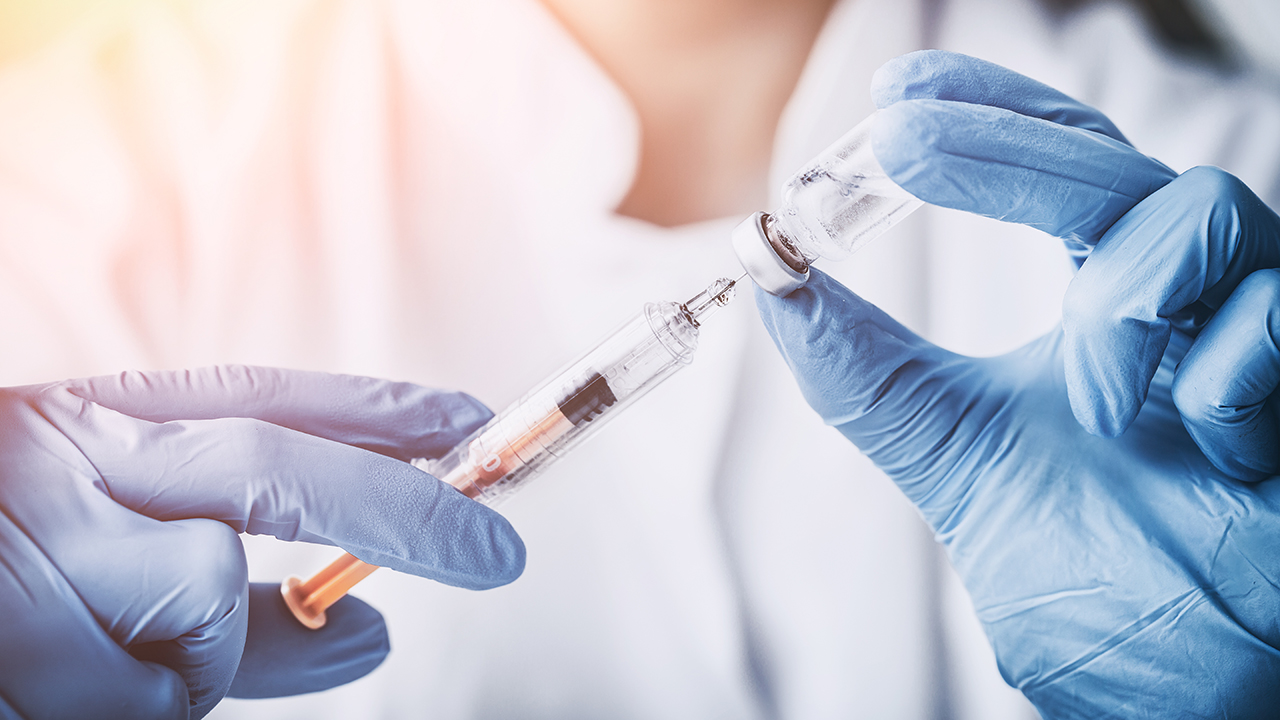 The State of Oklahoma has been granted a temporary restraining order that blocks Ascension Healthcare from firing employees who have been denied religious exemptions from the company's coronavirus vaccination mandate.

The state Attorney General's office confirmed the order was granted Friday night by a District Court judge in Tulsa County, according to FOX 25 of Oklahoma City.

The office issued the following statement:

"This evening, the Tulsa District Court granted the State’s Application for Temporary Restraining Order in our case to keep Ascension Healthcare from carrying out its plan to fire employees who were unfairly denied religious exemptions from their nationwide COVID-19 vaccination mandate. This is a win for religious freedom and our office will continue to fight against unlawful religious discrimination."

Ascension had planned Friday to suspend employees who have been denied a religious exemption and fire them Jan. 4 unless they get vaccinated, according to court documents.

"We will not tolerate any form of religious discrimination against Oklahomans who seek reasonable accommodations from vaccine mandates based on their sincerely held religious beliefs," Oklahoma Attorney General John O’Connor said.

"No Oklahoman should be forced to choose between a vaccine and their job, when it involves violating their sincerely held religious beliefs," O’Connor added.

Ascension operates hospitals and health care facilities in 19 states and the District of Columbia.