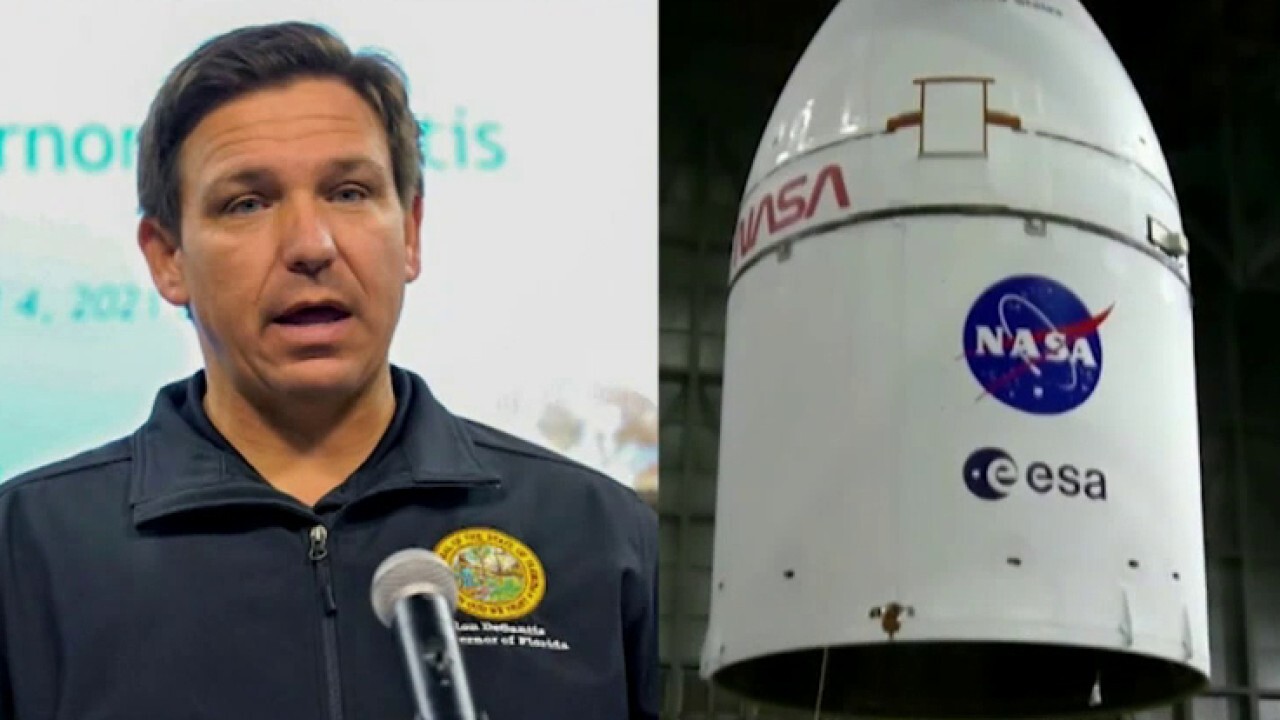 American Airlines delayed or outright cancelled hundreds of flights over the weekend due to a range of issues from staffing shortages to bad weather as airlines struggle to return to pre-pandemic travel levels.

The number of flights affected by the issues quickly climbed from 400 on Saturday to over 1,000 overnight into Sunday. The airline cancelled 551 flights Saturday and 480 flights on Sunday in addition to the 376 flights cancelled Friday.

David Seymour, American’s chief operating officer, told employees in a memo Saturday that the weekend "will be challenging."

"With additional weather throughout the system, our staffing begins to run tight as crew members end up out of their regular flight sequence," Seymour wrote.

Flight tracking website Flight Aware put the number of canceled flights at 617 and those delayed at 67 as of Sunday morning.

The majority of cancellations Saturday were due to a lack of available crew members, according to The Wall Street Journal.

American is just the latest airline to struggle with a return to the level of pre-pandemic travel: Southwest Airlines earlier this month suffered a similar mass cancellation of more than 2,000 flights, which reports later attributed to a lack of staff that crippled the flight schedule after bad weather in Florida threw everything into disarray. The move stranded numerous passengers at airports nationwide.

"With additional weather throughout the system, our staffing begins to run tight as crew members end up out of their regular flight sequences," the airline said in a statement to Reuters.

American does not anticipate the delays to last long-term.

The airline will aim to increase staffing across all operations ahead of the holiday season, with nearly 1,800 flight attendants returning from leave and more than 600 newly hired flight attendants to join by the end of the calendar year, according to the Saturday memo.