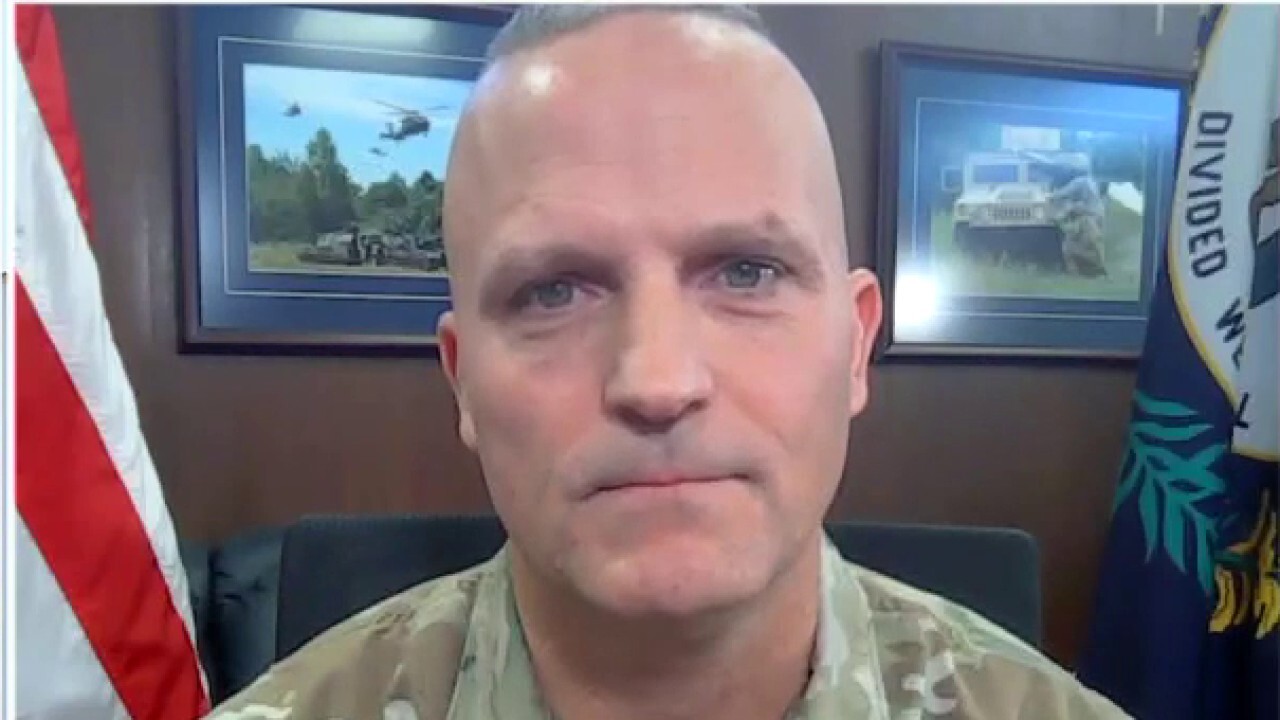 Kentucky national guard chief of staff Col. Joseph Henry Gardner on the aftermath of the devastating tornadoes in Kentucky.

An Amazon driver faced the threat of losing her job if she didn’t continue to deliver packages during the deadly tornadoes that struck several states last week.

Screenshots shared with Bloomberg detailed an exchange between the driver and dispatcher: The driver alerted dispatch that tornado alarms sounded and she asked to turn back "for my own personal safety."

Even with the tornadoes touching down nearby, the dispatch said that management would take her decision to return with her packages undelivered as "refusing your route," which would end in termination.

"The sirens are just a warning," the dispatcher wrote.

Amazon noted to FOX Business that the driver was employed a third-party delivery service partner, and it pledged to investigate the full details of the incident to "take any necessary action."

"This was a developing situation across a broad geographic area, and unfortunately the delivery service partner’s dispatcher didn’t follow the standard safety practice," Amazon spokesperson Kelly Nantel told FOX Business in an email. "This dispatcher should have immediately directed the driver to seek shelter when the driver reported hearing tornado sirens."

"While this text exchange was going on, the local Amazon team was ensuring each delivery service partner had directed their drivers to shelter in place or seek shelter and advised them to stop delivering for the evening."

Nantel stressed that "We’re glad the driver is safe and we’re using the learnings from this incident to improve our policies and guidance for delivery service partners and drivers. Under no circumstance should the dispatcher have threatened the driver’s employment, and we’re investigating the full details of this incident and will take any necessary action."

The texts did include a note to "shelter in place," but the drive had argued that staying where she was might prove a death sentence.

"Having alarms going off next to me and nothing but locked building around me isn’t sheltering in place," the driver wrote. "That’s waiting to turn this van into my casket."

PHILADELPHIA AMAZON WORKER CAUGHT ON CAMERA THREATENING TO SHOOT SOMEONE: ‘STOP TESTING ME’

At least six Amazon workers died in Illinois when a warehouse collapsed on Dec. 10 as the tornadoes moved through the region.

In a pair of tweets later in the day, Amazon CEO Andy Jassy said the company's leadership had been "closely monitoring the terrible situation in Edwardsville," and "are heartbroken over the loss of our team members."

He said their thoughts were with the families of the deceased.