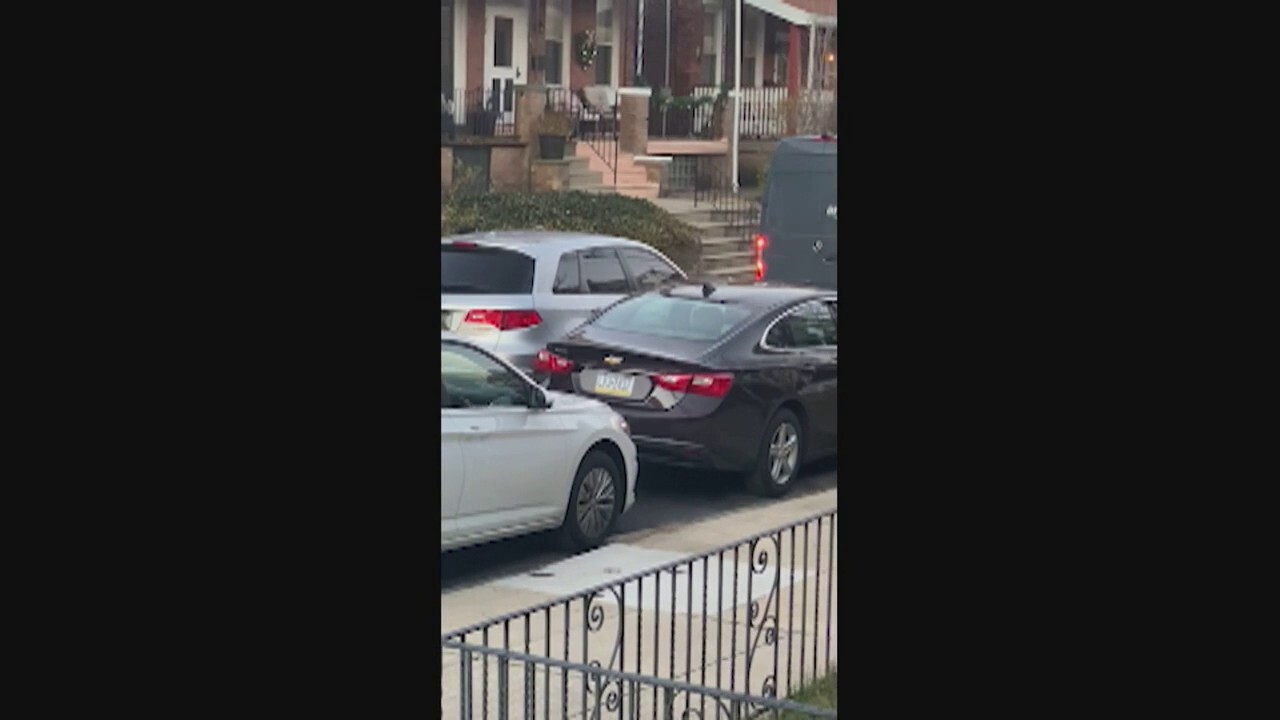 Amazon worker in Philly caught on camera threatening to shoot someone

Drivers were reportedly upset that the worker was blocking the street.

An Amazon delivery driver in Philadelphia was caught on camera Tuesday threatening to shoot someone after they complained that she was blocking the street.

A witness at the scene told Fox Business that the incident happened in the 500 block of Martin St. in Philadelphia.

In the video, obtained by Fox Business, an Amazon truck can be seen parked on what appears to be a residential street, blocking traffic. A woman in an Amazon uniform is seen off to the side holding a phone while shouting at drivers who are yelling at her to move.

An Amazon delivery vehicle in Philadelphia.

"I don’t know who the f--- you think I am," the woman shouts at a driver. She tells someone on the phone she has "like 500 deliveries on this one block."

A driver whose face is not visible in the footage shouts at her to move, which appears to rile her up even more.

BEZOS RESPONDS, HOURS AFTER BLASTED FOR SILENCE ON AMAZON WAREHOUSE TRAGEDY IN ILLINOIS

An Amazon worker in Philly.

Another driver can be heard shouting: "Move your car!"

A witness at the scene told Fox Business that the whole ordeal started because drivers had asked her to move, and she had gotten angry. He said she moved to let a woman pass but then moved the Amazon truck back to where it was, blocking the street once again.

The witness also accused the worker of punching a neighbor in the face, but this could not be independently confirmed by Fox Business. He said the whole episode lasted between 15 and 20 minutes.

An Amazon spokesperson told Fox Business that the company is looking into this incident and will take the appropriate course of action.