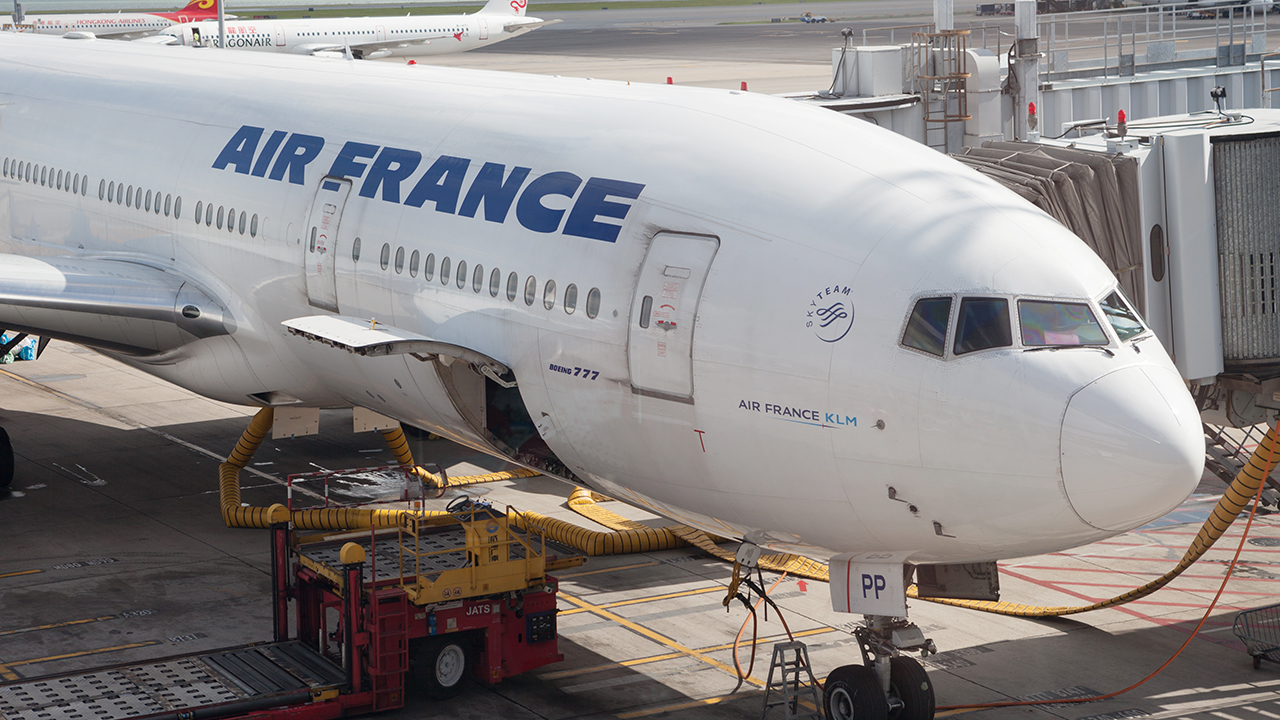 It's bad enough when your luggage fails to arrive at your location after a flight, but what about finding out the things you packed were replaced with less-than-desirable items?

That's what happened to Air France traveler Gina Sheldon of New Hampshire when she returned home from a trip to Europe, according to a report.

The Christmas gifts stored in her luggage were gone and replaced with other items including bags of dog food.

Sheldon told FOX Television Stations she did all of her holiday shopping during her 11-day trip overseas around the Thanksgiving holiday.

"2021 was not the best year, so these gifts were also my way of saying thank you to people," she told FOX.

Sheldon said everything seemed fine when she picked up her checked bag following her flight.

"They were even scanned through customs," she added. "However, when I opened my luggage, all of the gifts were gone and replaced with individual plastic bags filled with dog food, dirty T-shirts and empty French body product containers."

Sheldon said she immediately called Delta Airlines, through which she booked her seat on the Air France flight, but getting through wasn't easy. Sheldon claims to have been on hold for 20 hours trying to reach a live person.

With the help of a local news outlet, she got a response.

In a Dec. 29 statement, Delta told FOX: "We apologize for this customer’s experience following Air France flight 334. We have affirmatively connected with our partners at Air France and the customer to find a resolution."

Sheldon says the airline’s handling of the situation has been disappointing.

As of Friday, she has received 75,000 miles, which she noted is far less than the equivalent of her ticket purchased. She has yet to receive any reimbursement for her stolen items.

FOX reached out again to Delta on Friday for an updated response.

"We apologize for this customer's experience with baggage, despite an otherwise pleasurable experience. We have been in contact with the customer to offer fair compensation as an additional token of our apology for the experience she had while flying our partner Air France," Delta wrote.