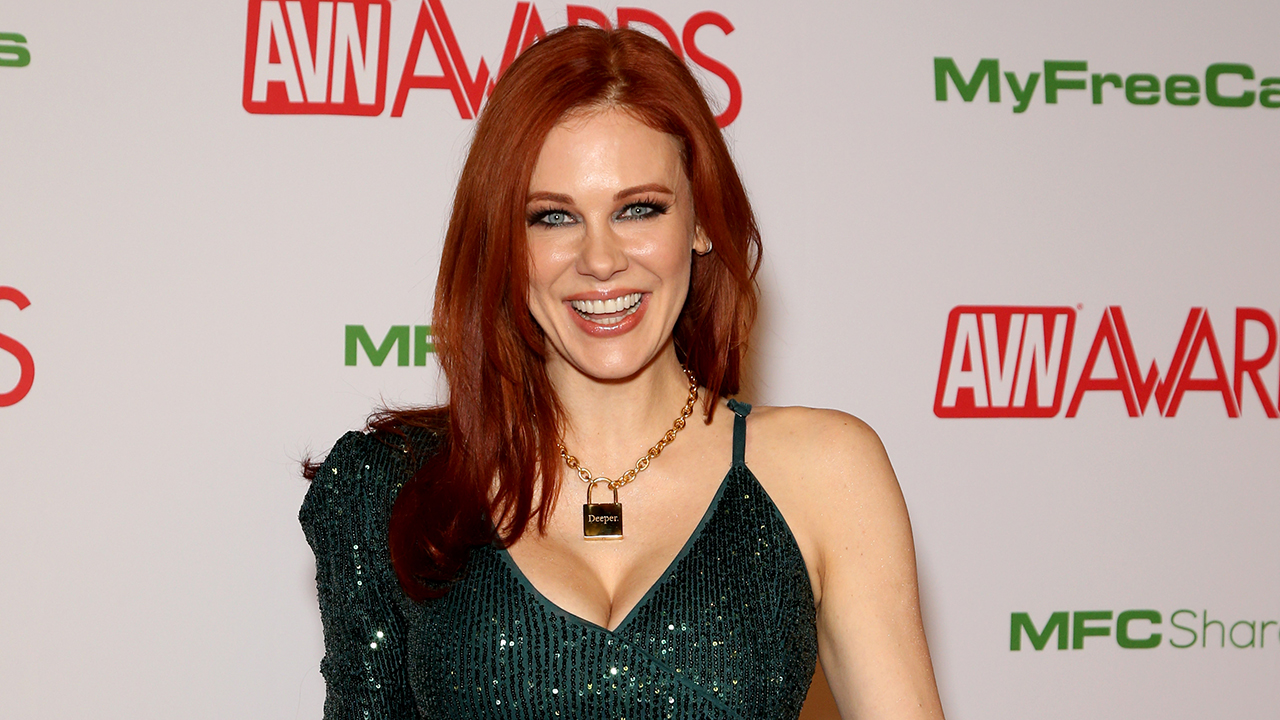 Maitland Ward, known for her role on "Boy Meets World," makes six figures per month thanks to her OnlyFans account.

The actress, who started working in the adult film industry, recently told TMZ she pulls in a lot of cash from people subscribing to exclusive content on her account.

“I get six figures a month from OnlyFans, and continuously,” she said.

Ward, 44, added her new business venture has been lucrative thanks to the pandemic and people being stuck at home over the last year.

She said working on OnlyFans has been great because she also gets to connect with her “amazing fans" and pick up even more acting jobs.

“It has been absolutely amazing. I have amazing fans that have just shown up. It’s a time where we were alone and stressed and everything. That’s a time when you need to connect and get off," she reasoned.

Maitland Ward said she pulls in a lot of cash from people subscribing to exclusive content on her account. (Gabe Ginsberg/Getty Images)

Ward said she can now make “more money and feel more powerful than I ever have in my life.”

She starred in the popular ABC sitcom 20 years ago as Rachel McGuire and plans to continue balancing adult film and network TV.

“I want to slay both industries,” Ward told the New York Post. “I love and embrace both. Me being bold and free in my sexuality and so out there with it has really given me that power. When I was like this innocent flower, I was letting everyone else dictate what I should do or what I should be.”

She's currently working on a comedy series called “The Big Time,” based on her life about an actress becoming an adult superstar. It begins shooting in New York in May.

“The writers came to me with the idea,” Ward described. “When I read their concept and everything in their original script, it was so sex-positive and fun. My character was based on me really because … it’s just my kind of persona."