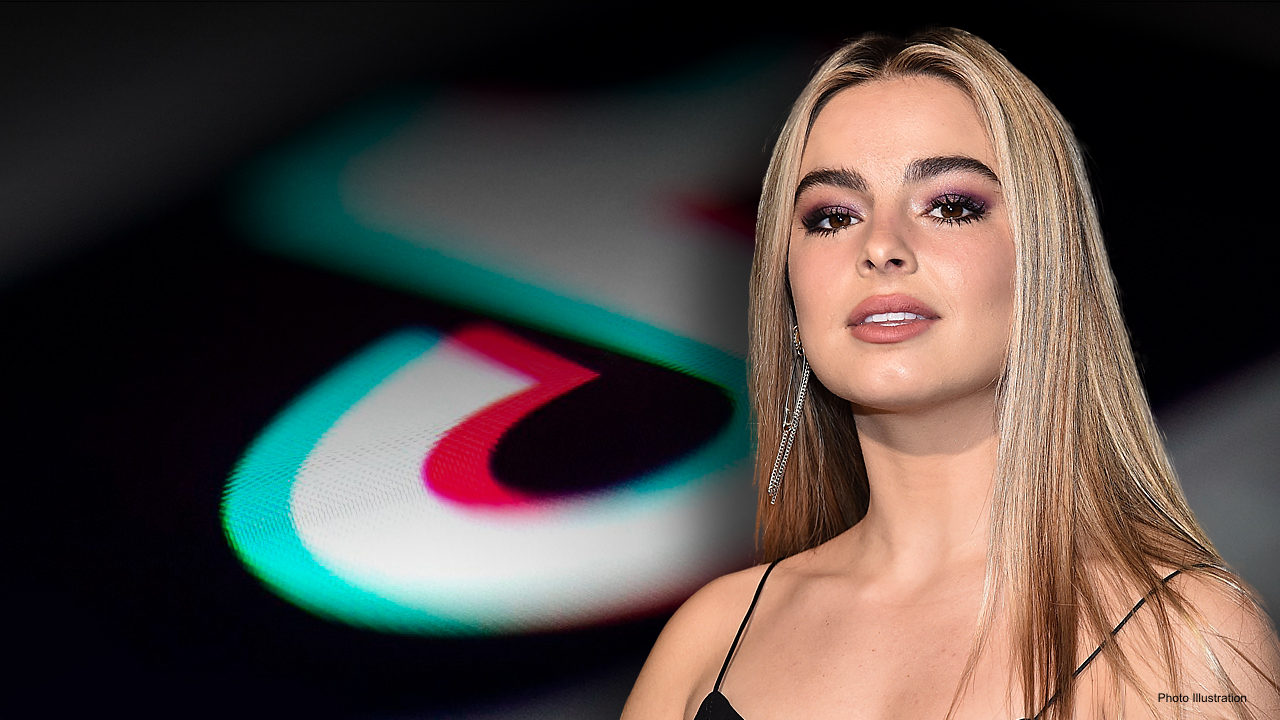 Addison Rae Easterling is the highest-earning TikTok user, according to a new report from Forbes.

The financial news magazine reports that the 19-year-old influencer has more than 51 million followers, a makeup line and deals with American Eagle and Spotify, which helped her to earn an estimated $5 million last year.

“TikTok is what got me to where I am,” Easterling said.

TIKTOK ROLES OUT NEW MISINFORMATION POLICIES AHEAD OF ELECTION

Her time on the app began with videos of herself dancing during her first year at Louisiana State University where she was studying broadcast journalism.

Per Forbes, Addison Rae Easterling is estimated to have earned $5 million between June 30, 2019 and June 30, 2020, making her the highest paid star on the app. (Getty)

Everything changed by October, however, as she hit 1 million followers and began to get recognized on campus and younger teens at football games would ask to take pictures with her.

“My name would be called out when I was walking to class, which was pretty mind-blowing,” she remembered.

By December, the young star had moved to Los Angeles to expand her work, which included helping to establish the TikTok creator collective called Hype House.

MICROSOFT CORP. IN TALKS WITH OUTSIDE INVESTORS FOR A POSSIBLE TIKTOK BID

The outlet reports that merchandise and sponsored content made up two-thirds of her revenue.

More deals followed, including becoming the global spokesperson for American Eagle, launching a Spotify podcast and a makeup line, which drops its first products next week.

Want a chance to duet with me? Use this song & create your own TikTok to enter the ##InMyAEJeans Challenge! Learn more @americaneagle ##AEContest ##ad

Forbes has published its first-ever list of highest-earning TikTok stars, which, outside of Easterling, includes six other media personalities that earned more than $1 million between June 2019 and June 2020.

Next on the list was Charli D'Amelio, who made an estimated $4 million, followed by her sister Dixie with an estimated $2.9 million. The two are now the face of Hollister.

The numbers reported by the outlet are the stars' pretax earnings that they determined by speaking with the influencers themselves, as well as their agents, managers, marketers and investors.

Additionally of note: the list includes only stars made famous by TikTok taking others with large followings like Dwayne "The Rock" Johnson and YouTuber David Dobrik out of the running.