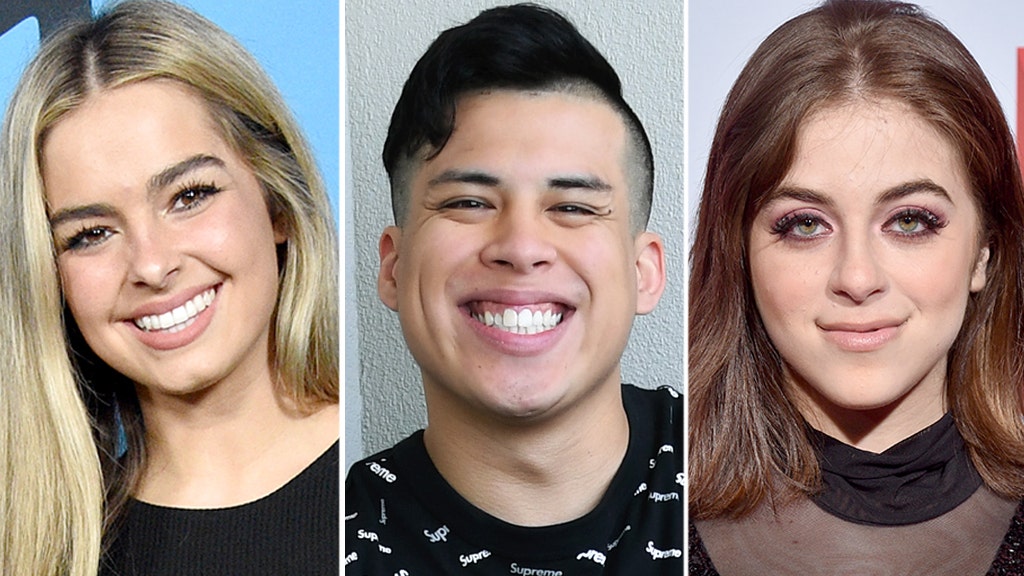 TikTok stars around the world are speaking out after President Trump announced plans to ban the popular social media platform from the United States as early as Saturday.

The move comes amid heightened tension between the U.S. and China over the coronavirus, trade, Hong Kong and the closing of consulates over accusations of spying.

The company has denied it gives data from the app to the Chinese government. “While we do not comment on rumors or speculation, we are confident in the long-term success of TikTok,” TikTok said after Trump's statement.

TRUMP SAYS HE PLANS TO BAN TIKTOK FROM US

TikTok has become wildly popular with millions of Americans in the past few years, especially teenagers, who use it to make short videos. Some of the platform's biggest stars, who have amassed millions of followers on the platform, mourned it coming to an end late Friday into Saturday morning.

Baby Ariel, real name Ariel Martin, is known as one of TikTok's most-followed users, having amassed 34.5 million followers on the platform.

"i hate donald trump," the 19-year-old, who is also a singer, tweeted on Saturday.

YouTube star Larri Merritt who gained over 10 million on his larrayeeee TikTok account reacted to the news by asking his followers to support fellow users.

"On a serious note, if TikTok is actually getting deleted, please support your favorite smaller TikTok creators," he wrote. "Follow them on YouTube, Instagram etc. Some of these kids really do have talent and deserve everything."

Addison Rae, who along with her mom, Sheri Easterling, became a viral sensation on the app, hinted at her discontent with the upcoming ban on Friday afternoon, tweeting, "UGH."

Rae continued to post about her sadness without specifically identifying the reason. "Allow yourself to be sad," she wrote before sending out two additional tweets, writing, "remind yourself to be happy" and "it's OK to cry."

Michael Le has over 34 million followers on the platform. He used his Instagram Story to react.

"Goodbye, TikTok. On to my next chapter," he wrote along with a sad-face emoji.

Spencer X, also known as Spencer Knight, wrote on his Instagram Story, "If you're here, I love you."

APPS DESIGNED TO TRACK COVID-19 MIGHT BE FULL OF RANSOMWARE, REPORT SAYS

"I want to say thank you to the millions of Americans who used TikTok every day, bringing their creativity and joy into our daily lives. We've heard your outpouring of support and we want to say thank you. We're not planning on going anywhere. TikTok is a home for creators and artists to express themselves, their ideas, and connect with people across different backgrounds and we are so proud of all of the various communities who call TikTok their home," Pappas said.

Despite the upcoming ban, Pappas said the platform plans to hire 10,000 people in America into various positions over the next three years.

"I'm thrilled about our U.S. creative fund where we just announced our billion-dollar fund to support our creators," she added. "When it comes to safety and security, we're building the safest app because we know it's the right thing to do."

Last week, the U.S. Senate Committee on Homeland Security and Governmental Affairs passed a bill to ban the app on government-issued devices, according to Reuters.

The Navy and the Army have already banned TikTok on government-issued phones and the Pentagon has advised employees to remove it from their phones, the Washington Post reported.