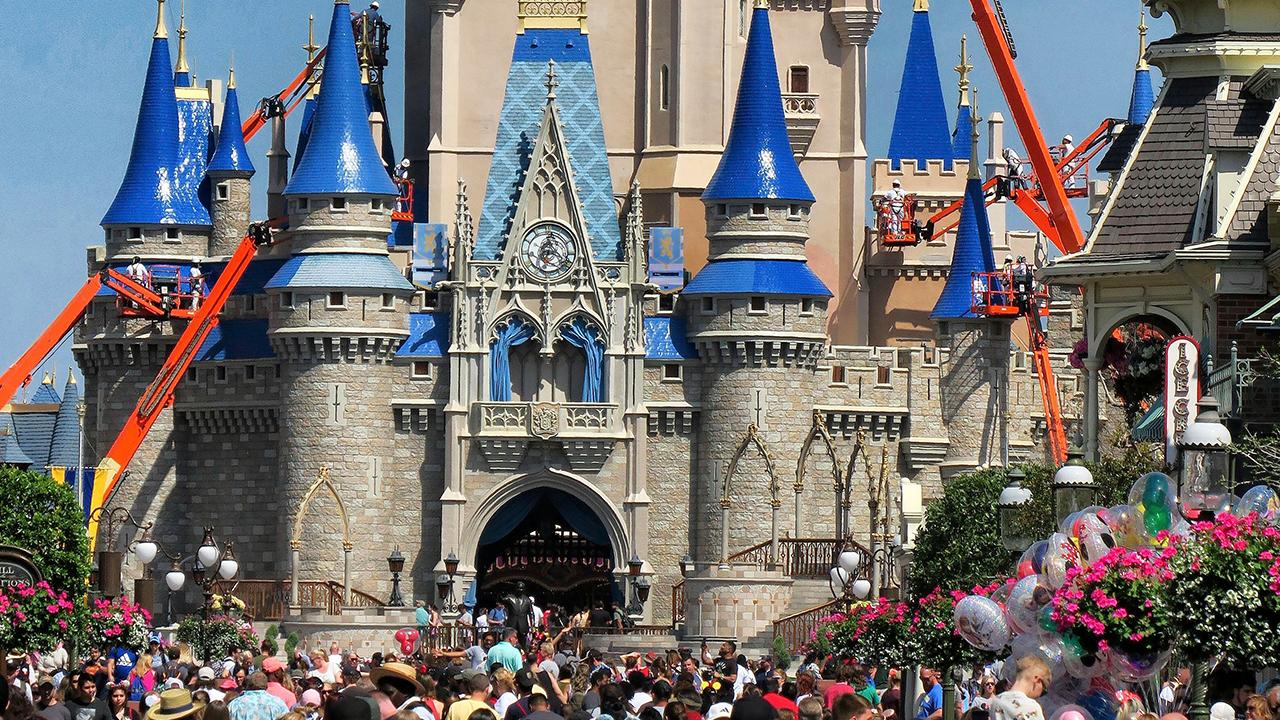 “Are you ... kidding me??” she said in a comment that included a profanity.

HEIRESS ABIGAIL DISNEY ISN'T THE ONLY WEALTHY ACTIVIST: A LIST OF OTHER OUTSPOKEN HEIRS TO FORTUNES

She was re-tweeting a post from WDW News Today saying “Current crowds at the Magic Kingdom for tonight’s showing of Happily Ever After... #DisneyWorld” and with two pictures showing scores of people present.

Abigail Disney’s tweet garnered over 10,000 likes and 2,000 retweets in under two hours.

Many Twitter users criticized Disney over the WDW News Today tweet and said the parks should have been shut down because of the coronavirus epidemic.

Reuters could not immediately verify if the pictures were from Sunday night. WDW News Today is not affiliated to the Walt Disney Co, according to a disclosure on its Twitter page.

Disney did not immediately respond to Reuters’ request for comment.