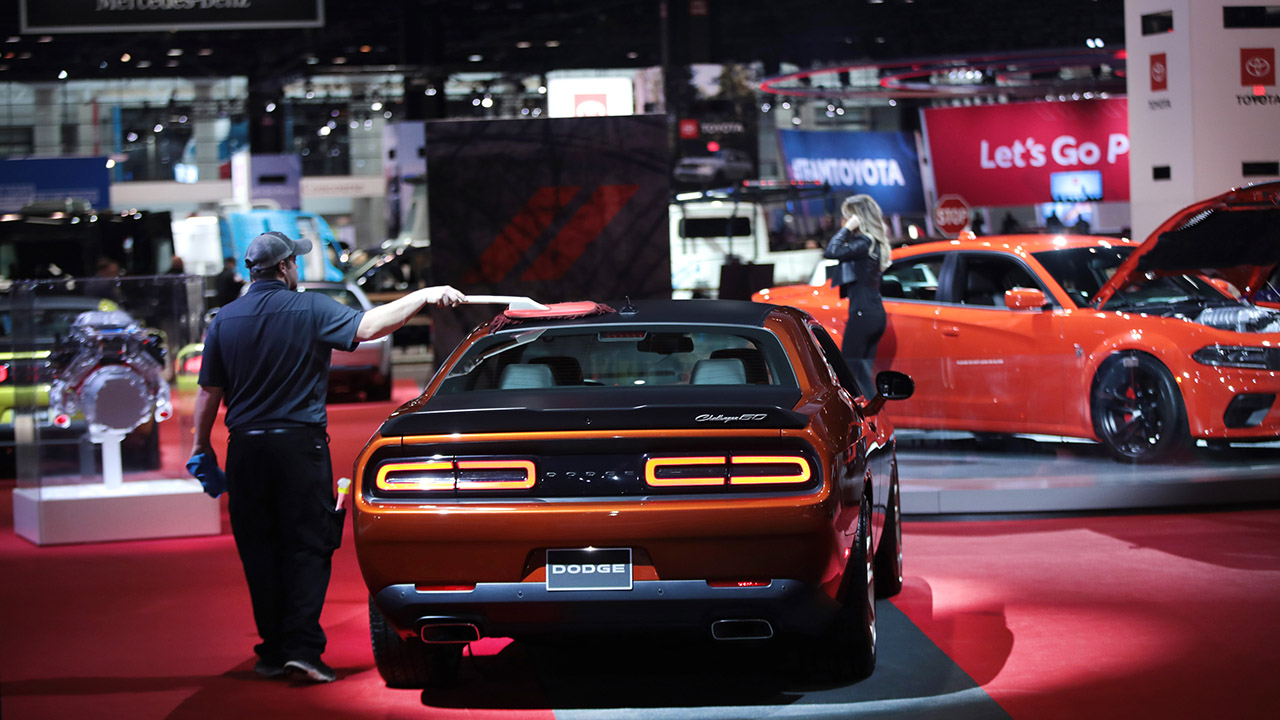 The 2021 Chicago Auto Show has been postponed from its traditional February slot due to the ongoing coronavirus pandemic.

Organizers said they are working with local health authorities and hope to reschedule the event for April or May. Roughly one million people attend the 10-day run every year.

“It’s just a wait and see kind of situation where we need to make sure not only that the show is safe but also that people are willing to go to a show...if people are still afraid to go outside and gather then you can’t do that either,” Chicago Automobile Trade Association spokesman Mark Bilek told the Chicago Sun-Times.

The 2020 edition was the last major U.S. auto show to take place before the onset of the national health emergency, which led to the cancelation of the New York, Detroit and Los Angeles auto shows later in the year.

Next year’s Los Angeles show is currently scheduled for May, followed by New York in August and Detroit in September, rather than their originally planned November, April and June dates.