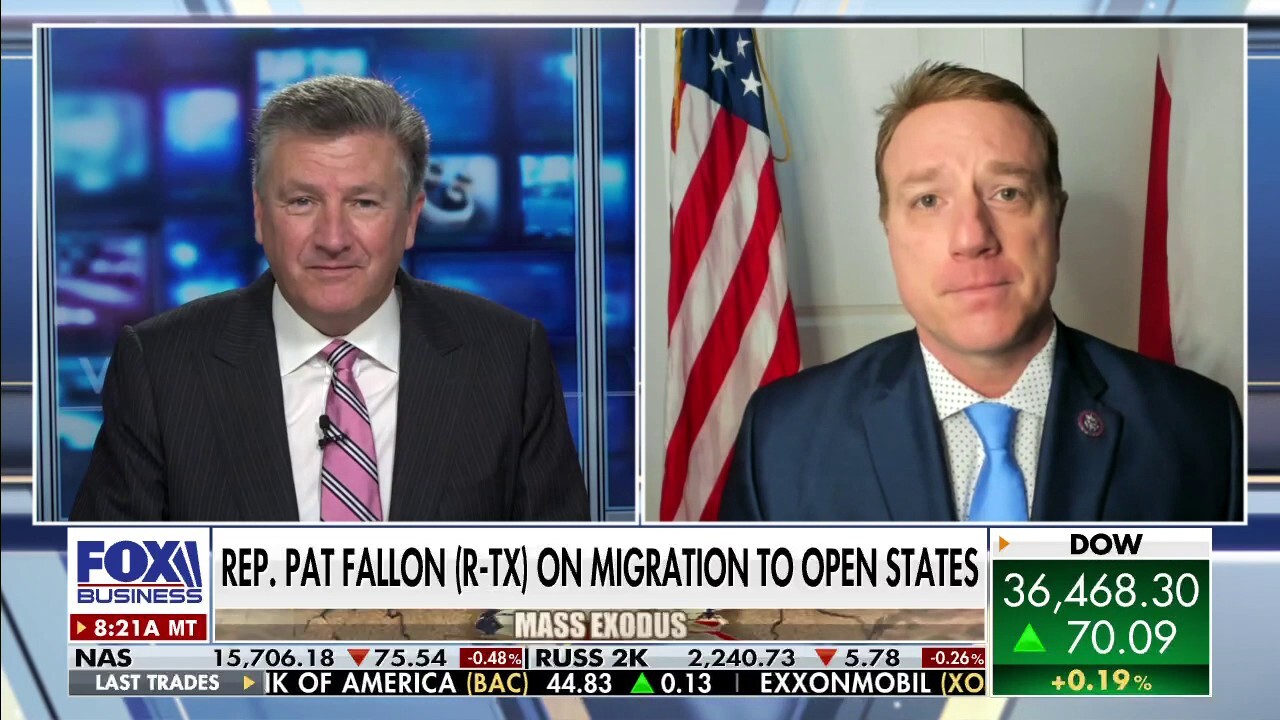 Americans moved around a lot in 2021, and some states seem to be more popular than others.

THIS CITY IS OFFERING $7K, FREE BABYSITTING FROM 'GRANDPARENTS' IF PEOPLE MOVE THERE

According to United Van Lines, "Americans were on the move to lower-density areas and to be closer to their families throughout last year."

With an exception to Florida and Rhode Island, Census data shows that eight out of the 10 "top inbound" states United Van Lines identified are in the top 25 least densely populated states.

MOVING? HERE'S HOW TO SAVE SOME MONEY

United Van Lines’ customer base cited a variety of reasons for their out-of-state moves, which included quality of life factors like retirement, health, family, work and costs.

According to the study’s findings, about 31.8% of Americans moved to be closer to their family while about 32.5% moved for a new job or job transfer. The study also found that Gen X retirees sought out smaller towns instead of populated cities. For example, new retirees who moved to Florida in 2021 largely chose areas like Punta Gorda, Sarasota and Fort Myers-Cape Coral over Orlando or Miami.

Americans moved around a lot in 2021, and some states seem to be more popular than others. (iStock)

THESE ARE THE TOP STATES AMERICANS ARE NOW MOVING TO

The moving company sent its findings for review to Michael A. Stoll, an economist and professor at the University of California, Los Angeles. It went on to cite a statement from Stoll in its press release.

"This new data from United Van Lines is indicative of COVID-19's impact on domestic migration patterns, with 2021 bringing an acceleration of moves to smaller, midsized towns and cities," Stoll said. "We're seeing this not only occur because of Americans' desire to leave high-density areas due to risk of infection, but also due to the transformation of how we're able to work, with more flexibility to work remote."