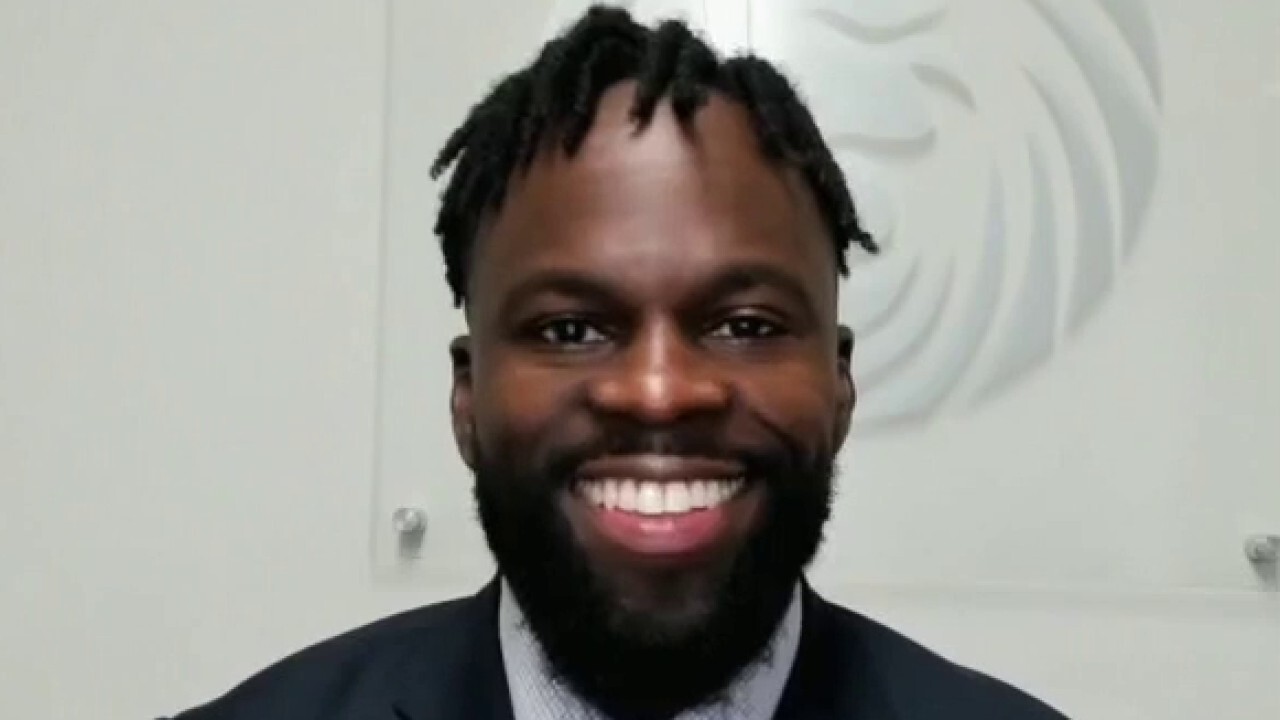 How to find financial freedom, better plan for your future in 2022

A South African court has blocked Shell’s seismic survey along the country’s eastern coastline, handing environmentalists a strong victory against the oil company.

The survey aimed to examine a 155-mile stretch of coastline in Eastern Cape Province. The seismic blasting process involves firing high-powered air guns every 10 seconds and measuring the echoes to detect cavities under the sea bed.

"This case is really a culmination of the struggle of communities along the Wild Coast for the recognition of their customary rights to land and fishing, and to respect for their customary processes," Wilmien Wicomb, attorney at the Legal Resource Center, said.

Royal Dutch Shell said on Monday it would sell its Permian Basin assets to ConocoPhillips for $9.5 billion in cash, an exit from the largest U.S. oilfield for the energy major shifting its focus to the clean energy transition. (Associated Press)

Wicomb hailed the verdict as one of "huge significance."

Shell’s approval for the project may have resulted from an outdated legislation, since it derived from Shell receiving the green light in 2014 just months before the legislation changed, according to The Guardian.

A different high court on Dec. 3 decided in Shell’s favor, but the new ruling contends that Shell did not have the necessary environmental approvals.

BIDEN NOT A ‘LEADER’ ON CLIMATE CHANGE, GRETA THUNBERG SUGGESTS

Energy Minister Gwede Mantashe claimed that critics to Shell’s project wanted to deprive Africa of energy resources, but environmentalists worried that the project – which would involve blasting parts of the coast – would disturb sea life, which includes whales, dolphins and seals.

"Could it be possible that this is an extreme pure love for the environment, or an unrelenting campaign to ensure Africa and South Africa do not see the investment inflows they need?"

A Shell spokesperson told Reuters that the company will "respect the court’s decision and have paused the survey while we review the judgement."