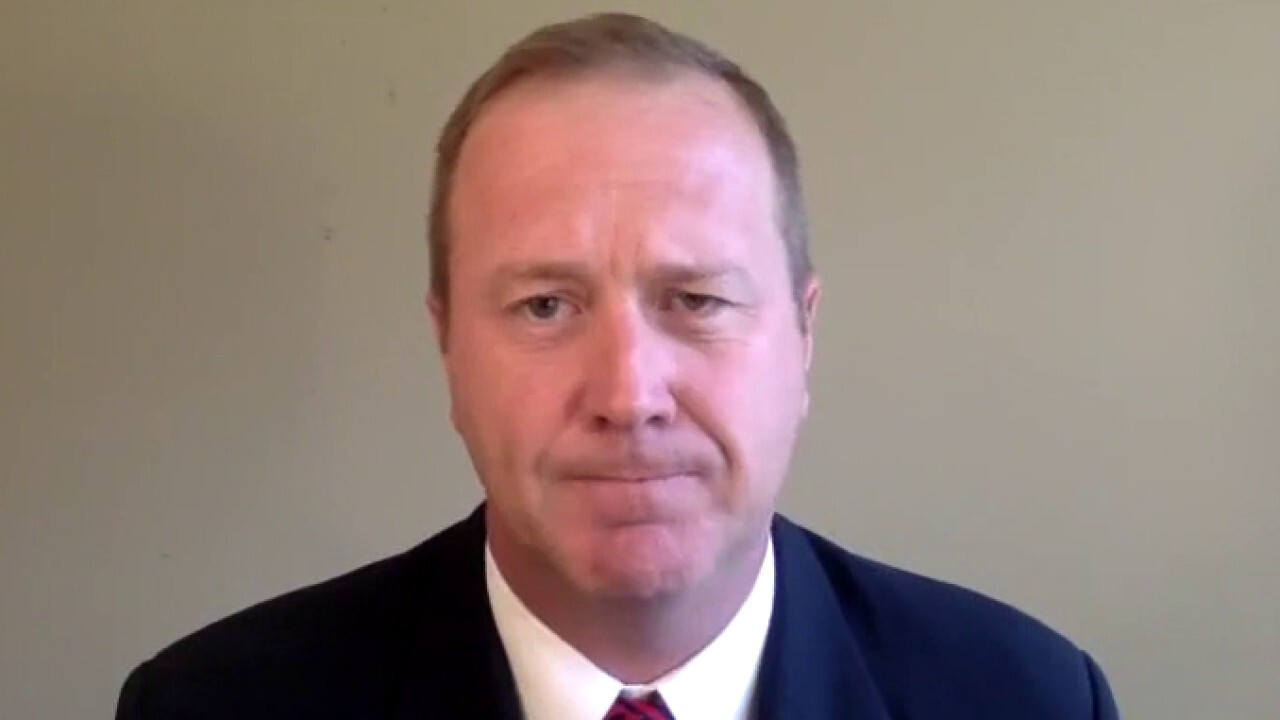 Americans are tired of the 'politicization' of COVID-19: Missouri AG

Missouri Attorney General Eric Schmitt says the reintroduction of mask mandates is 'arbitrary' and 'not based on real evidence.'

Eric Schmitt, attorney general for the state of Missouri, has filed a lawsuit against the City of St. Louis for reinstating a mask mandate. The city’s mandate comes as the Centers for Disease Control and Prevention is set to recommend Tuesday that some vaccinated individuals resume wearing masks in certain situations to protect against COVID-19, reversing its earlier guidance that only unvaccinated individuals should wear face coverings.

The St. Louis mandate requires everyone age 5 and older, regardless of vaccination status, to wear a mask in indoor public places and on public transport, and wearing a mask outdoors in a group is "strongly encouraged."

Schmitt said he is filing the lawsuit because he believes the city’s mandate is not based on fact or science.

"St. Louis City and St. Louis County had the most restrictive regimes in the whole state and their numbers were worse than counties that didn't have any restrictions at all. They're making this up as they go along and we got to stop them." 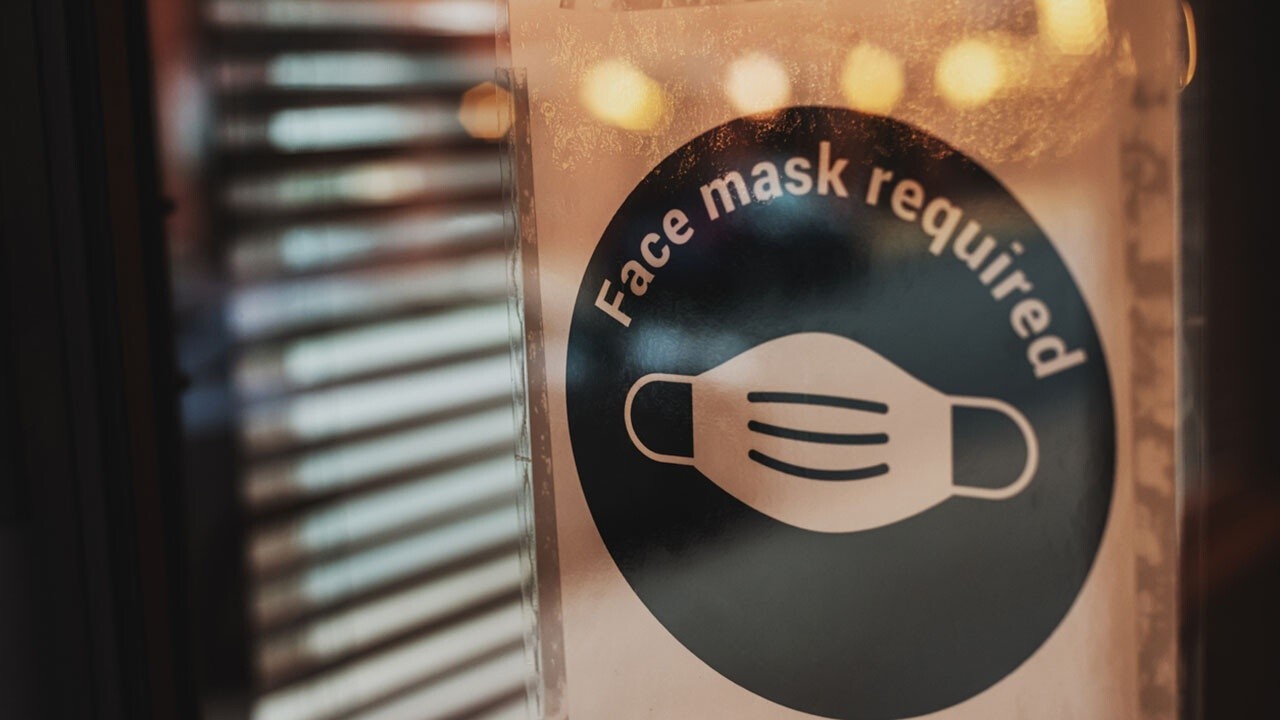 Eric Schmitt, Missouri attorney general, explains why he is suing the city of St. Louis.

After cases leveled off in February, Missouri has seen a steady increase in reported cases since the beginning of July, according to the New York Times.

Dr. Fredrick Echols, the acting director of health for the City of St. Louis, said the decision is intended to save lives and prevent a spike in cases that could overwhelm hospitals.

Schmitt, however, believes that the decision is politically motivated.

"People are tired of the politicization of this by these bureaucrats," he said. "We know that the science has told us that there's very, very little risk of infection or being seriously ill if you've been vaccinated."

The attorney general is confident that his lawsuit will be successful.

"St. Louis County held on to the most restrictive regime in the whole state," he said.

"We wanted to make sure we took a stand early and are fighting for the people who have had enough."