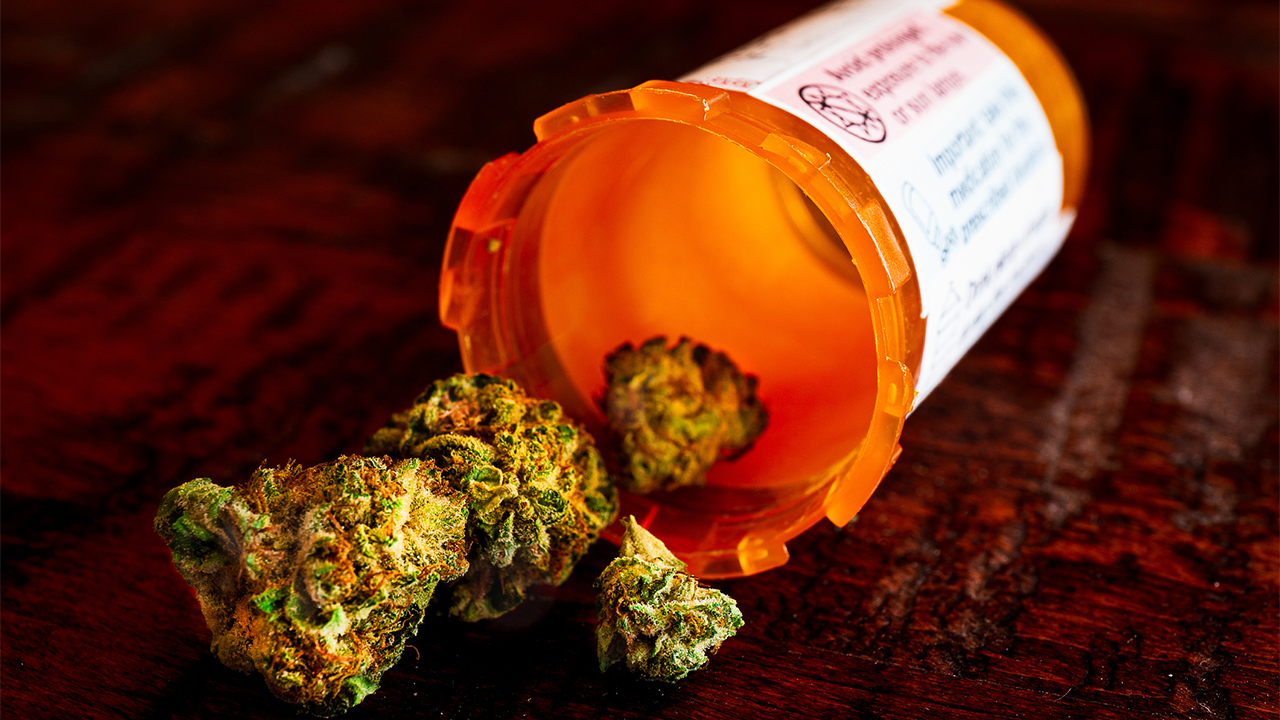 A new push to reform cannabis laws at the federal level would allow the Department of Veterans Affairs to support medical marijuana treatments for vets with post-traumatic stress disorder and other conditions.

Medical marijuana is legal in more than 30 states, and research shows it has potential applications for PTSD treatment – which could prove helpful to many veterans with the diagnosis. But without changing federal rules that govern the drug, the VA can’t sponsor such treatment.

“The states should be in charge of their own marijuana legislation, it shouldn’t be the federal government,” said Denver Riggleman, a former GOP congressman and Air Force veteran who recently joined an advisory council for the Veterans Cannabis Project. “The issue that you have is the VA – there needs to be a federal fix for cannabis laws.”

MARIJUANA STOCKS IN FOCUS AFTER HOUSE VOTES TO DECRIMINALIZE CANNABIS

Without one, the VA is unable to get involved with the treatments, even in states where medical marijuana is already legal.

“[Veterans] can’t use it, even in a legal state, through the VA due to federal rules,” Riggleman said.

That’s where the Veterans Cannabis Project is looking for reforms. Changing marijuana’s classification from being a Schedule I drug at the federal level would allow it to become a legalized, regulated substance.

Schedule I substances are defined as drugs “with no currently accepted medical use,” according to the U.S. Drug Enforcement Administration.

But more than half of U.S. states do accept marijuana as having a legitimate medical use, and studies show that it can be beneficial to PTSD patients.

In June 2020, researchers at Wayne State University in Detroit, Mich., found that patients who took medical doses of THC, the active ingredient in marijuana, “showed measurable signs of reduced fear and anxiety.”

They wrote that “even those with PTSD were able to experience less fear with THC in their system.”

The authors concluded that the research suggests “that THC modulates threat-related processing in trauma-exposed individuals with PTSD,” and add that the drug “may prove advantageous as a pharmacological approach to treating stress- and trauma-related psychopathology.”

“People can make arguments in some cases that liquor is worse than marijuana, and alcohol is legal across the United States,” said Riggleman, who owns a whiskey distillery in Virginia. “We figured that out more or less, I don’t know why we can’t figure out marijuana.”