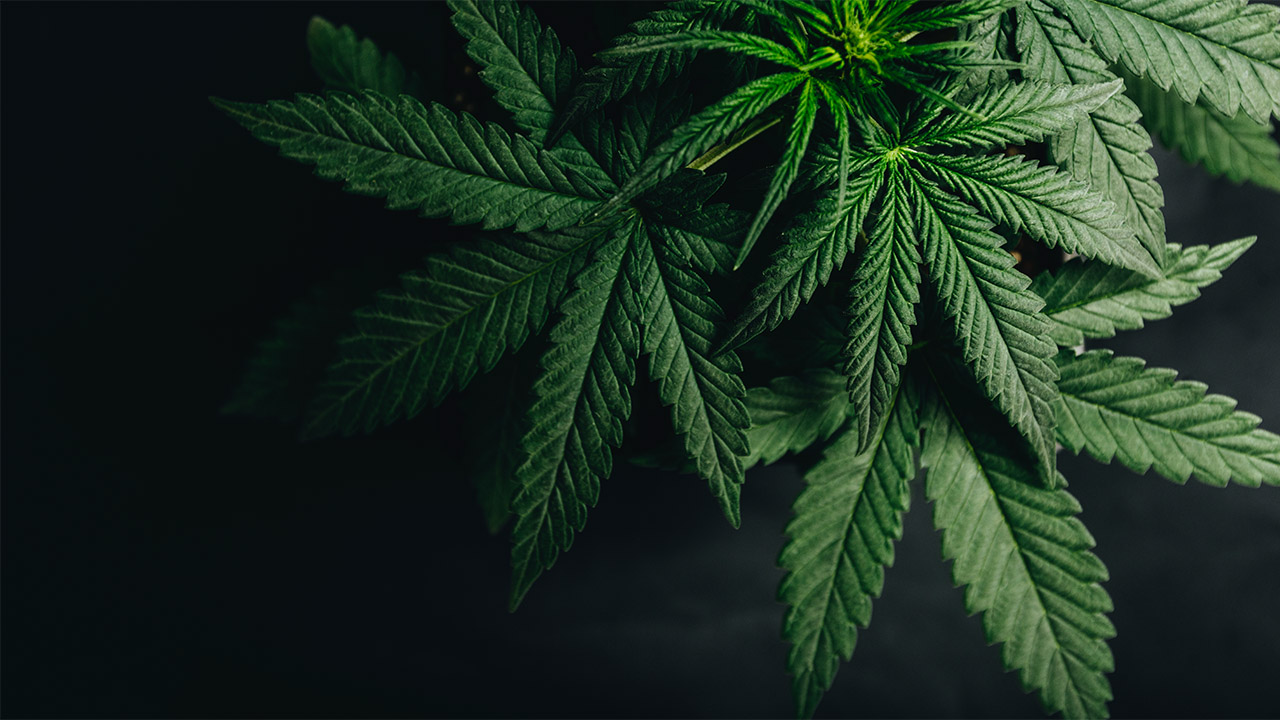 Pot stocks are in play after the House of Representatives voted 228-164 in favor to legalize cannabis at the federal level. Still many feel its chances in the Senate are grim.

Shares of Tilray, Aurora and Cronos Group were lower in afternoon trading but have seen monster gains so far this quarter.

FOX Business' inquires to the three companies were not immediately returned.

The bill will be sent to the Senate where it is expected to be a topic of heavy discussion in the GOP-controlled chamber, considering many Republican lawmakers publicly condemned House Speaker Nancy Pelosi earlier this week for focusing on “cannabis and cats” over finding a bipartisan coronavirus relief bill.

“This week, your House Democrat majority is tackling the tough issues by holding a vote on legalizing pot and banning tiger ownership,” House Minority Leader Kevin McCarthy wrote Monday on Twitter. “Nothing for small businesses. Nothing for re-opening schools. Nothing on battling the pandemic. Just cannabis and cats.”

While the House will not be voting on COVID-19 relief funding this week, the speaker said she spoke with Treasury Secretary Steven Mnuchin about the “bipartisan progress” that has been made in finding a solution, which attempts to marry both the Democrats and Republican’s stubborn demands.

Marijuana is now legal in 15 states, including New Jersey, Arizona, Montana and South Dakota, which all voted in favor of legalizing it in last month's election. It is also legal in Washington, D.C.

On Thursday, FOX Business reported that an effort to legalize marijuana in New Jersey could include a "social equity" tax to address the disparate effect of anti-drug laws on communities of color.