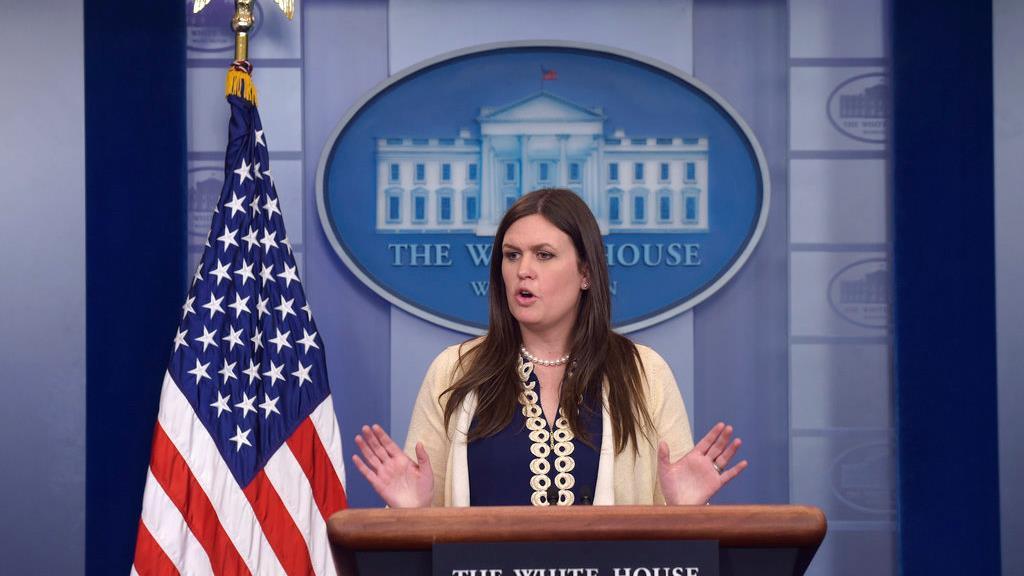 Sarah Huckabee Sanders and her family were kicked out of a Virginia restaurant called the Red Hen on Friday evening because she works for President Trump.

The owner of a Swedesboro, New Jersey, restaurant that shares a name with the one that kicked the White House press secretary out told FOX Business she got so many angry calls and comments from people who thought they were the same restaurant that she was forced to issue a statement saying that they had no affiliation with the restaurant in Virginia.

“Most of the calls were really abusive," Red Hen managing partner Elizabeth Pope said to Stuart Varney on “Varney & Co.” on Monday. “There were some death threats -- threats to burn our restaurant down -- for us to watch our backs.”

They also received calls from people applauding the Swedesboro eatery for kicking her out, she said.

Pope added that the restaurant has received an outpouring of support from the community and regular guests.