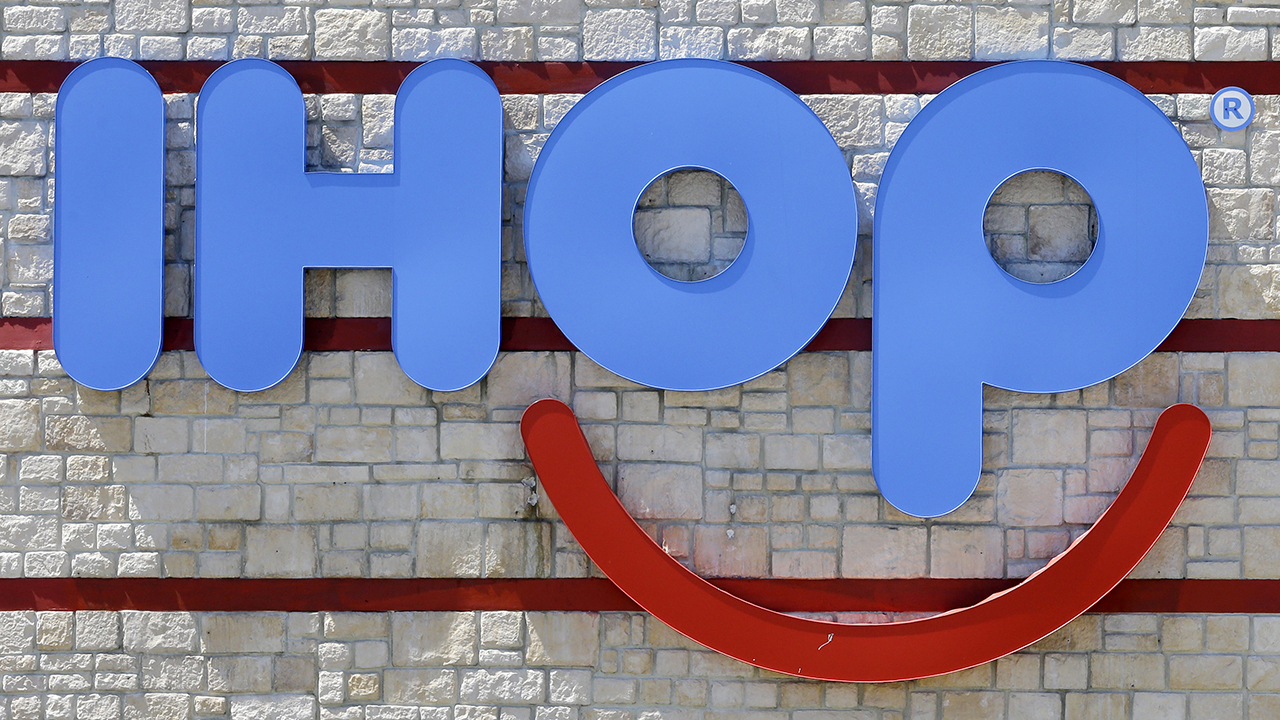 Chain restaurant IHOP took to social media to tease its fans – again – on another name change.

The pancake powerhouse made headlines in June 2018 after it teased fans that it was changing its name from "IHOP" to "IHOb." The 60-year-old pancake chain left customers guessing what the “b” could stand for. Later, it announced that the “b” stood for burgers as part of the company's rollout of a number of new burgers.

WHY IHOP IS STILL LAUGHING ALL THE WAY TO BANK ABOUT ITS IHOB STUNT
IHOP TO IHOB NAME CHANGE 'DUMBEST' MOVE EVER, BRAND EXPERTS WARN

On Monday, the chain, whose parent company is Dine Global Brands, tweeted another tease – this time leaving social media users pondering what the alternative meaning for the letter “P” could be. IHOP indicated it would make an official announcement on June 3.

On Tuesday, the chain posted a video on Twitter of social media users telling IHOP to stick to pancakes.

“Last year, the internet had a lot to say about IHOb. Well, we heard you. Stay tuned for June 3,” IHOP tweeted.

Despite some backlash IHOP got after its IHOb publicity stunt, Darren Rebelez, the company's president, told Fox Business in November that it worked and ignited a conversation.

“We had 44 billion media impressions and over 22,000 news articles written about it. It was huge,” Rebelez told Fox Business.

Rebelez told Fox Business he expected negative feedback but didn’t anticipate the news taking on a life of its own.

“We knew we were going to get that kind of pushback. The only thing we didn't know was how big this was going to become. It just exploded and it was really great. Mission accomplished for us,” he said.

Rebelez had hinted in November that IHOP wasn’t done and had a few more ideas to execute. Sis months later, it appears IHOP has kept that promise.