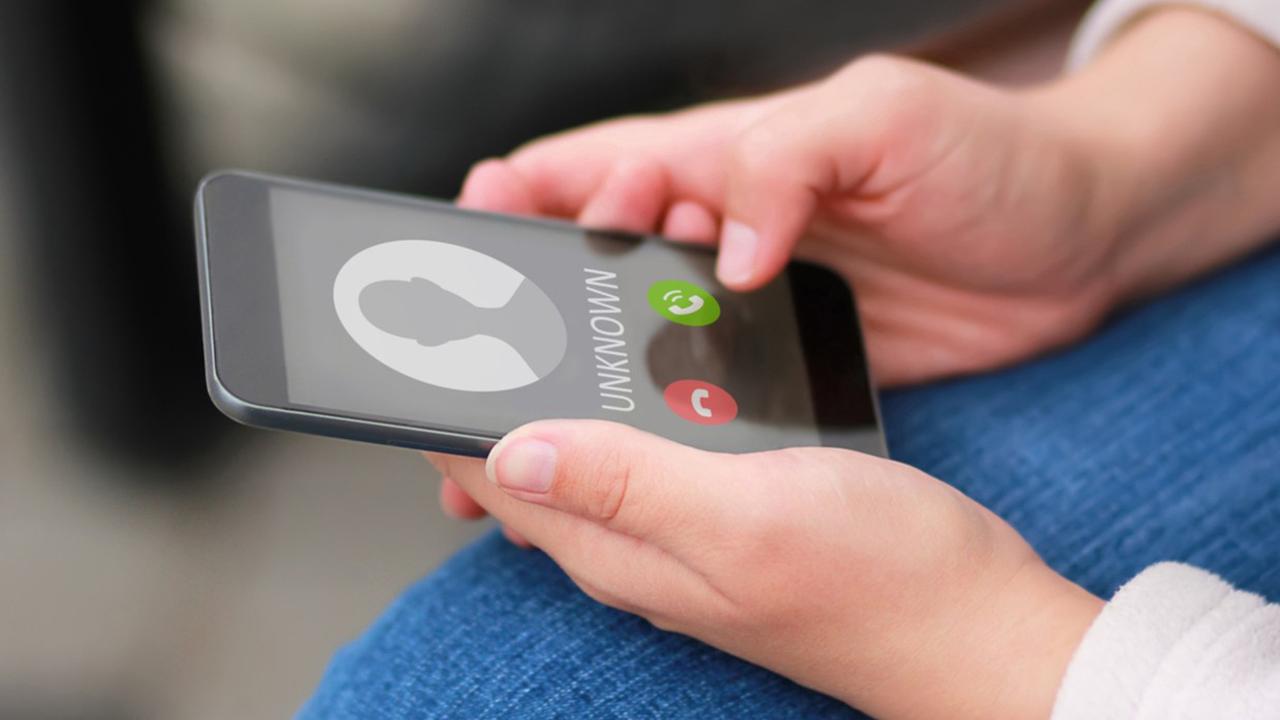 With Apple's incoming software update — iOS 13 — you may never have to see "unknown caller" pop up on your iPhone again.

During Apple's Worldwide Developers Conference Monday, the tech giant previewed several new features it expects to roll out in the fall. But if you're constantly pressing the decline button on robocalls, then this may be your favorite one yet.

Apple said a new setting within the software update will enable iPhone users to essentially block calls from unknown users, who tend to be spam or scam callers.

"When the setting is turned on, iOS uses Siri intelligence to allow calls to ring your phone from numbers in Contacts, Mail, and Messages. All other calls are automatically sent to voicemail," Apple explains on its website.

HOW TO STOP PESKY ROBOCALLS AND TEXTS TO YOUR CELL PHONE
GOOGLE IS THE TOP COMPANY BUSINESS STUDENTS WANT TO WORK AT IN 2019, SURVEY FINDS

It's likely iPhone users won't even be alerted by a ring or vibration when an unknown caller dials up their phones. You'll only be notified if that caller leaves a voicemail, which you can click on to read a transcript to determine whether the call was legitimate.

According to CNBC, Android already offers a similar feature on Google Pixel that has apparently been well-received.

However, some consumers voiced concerns about Apple's new offering on Monday.

"Has anyone told @Apple that not all unknown callers are robocalls? Just wondering..." one Twitter user asked.

"That doesn't alleviate the problem, because now you have to fish their message out of your VM," another commented.

"Anyone who runs a business from their cellphone will be sending every new customer to voicemail," a third argued.

Others welcomed the new feature, which, they emphasized users can opt in or out of.

"Something I've been asking for for years is on its way," one eager iPhone user wrote on Twitter.

"This is the biggest reason I’ll upgrade my iPhone to the iOS 13 beta. No more privacy-killing third-party apps that fail to block spam calls half the time," a user added.

"Silence Unknown Caller feature is the best new phone feature on the iPhone since visual voicemail #ios13," another echoed.

The next version of iPhone's operating software also manages to offer both privacy features and an aesthetic "dark mode" for the screen — a feature already available on Macs.

Apple executives also claimed that iOS 13 will open apps faster and will incorporate a new version of the Face ID system that will unlock your phone 30 percent faster. The software also will introduce more artificial intelligence to enable Apple's digital assistant, Siri, to speak more like a human and, if so assigned, automatically tackle even more tasks, such as reading incoming messages out loud as Apple tries to catch up to the digital assistants made by Google and Amazon. Apple's improvements in artificial intelligence also hatched a new photo-management tool that picks out the best photos taken on a certain day or in an entire month or year.

But Apple Maps will get the biggest makeover of any of the company's built-in apps. Beginning with iOS 13, the maps will include granular street and location data that Apple says it collected with street and aerial footage — tactics its largest mobile app rival Google has been using for years.

For smartphone users looking to stop the spam before the fall, you may want to try these four tips to curbing unknown calls. The Federal Communications Commission (FCC) will also vote in June to determine whether to allow wireless carriers to block spam calls by default.

Fox Business' Kathleen Joyce and The Associated Press contributed to this report.