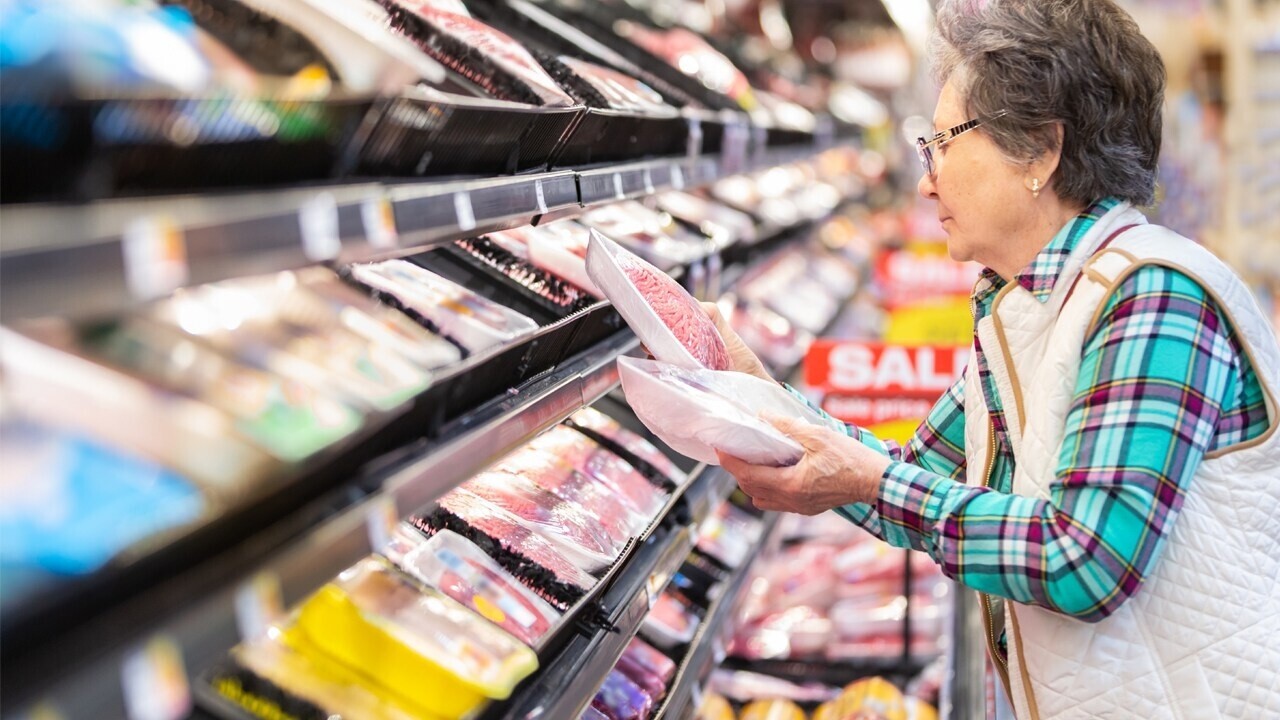 How will food inflation impact your wallet?

Meat prices continue to rise with the price of beef and veal up 3.3% from April 2020, according to data released by the Bureau of Economic Analysis. The price of pork also spiked to 2.6% in April and was up 4.8% compared to April 2020. Poultry prices were also up about 1% in April.

"Right now you’re looking at significant food cost increases -- a case of chicken was $40, now it’s about $130 per case. Prices are going up at about 1.5% or 2% per month. You’re going to start seeing the dumbing down of food [on menus as a way for restaurants] to try to stay ahead of this inflation," Ed Rensi, the former CEO of McDonald’s USA, told FOX Business Thursday.

Data from the U.S. Labor Department’s consumer price index released Thursday shows that prices for products have surged 5% from a year earlier, the biggest increase since the 5.3% surge in August 2008 ahead of the financial crisis.

GROCERIES ARE GETTING MORE EXPENSIVE DUE TO LABOR SHORTAGES ACROSS INDUSTRIES

Restaurateurs are especially feeling the heat as their food costs continue to climb, particularly after the JBS Foods hack, which is expected to temporarily pause around 20% of beef production in the country, a representative from the United Food and Commercial Workers International Union told FOX Business. Price hikes have also resulted from supply chain backups that occurred earlier on in the pandemic, making it a struggle for businesses to get supplies, food and other materials.

"We’re seeing beef prices skyrocket because grains are more expensive, but also because the JBS attack which is one of the largest meat suppliers. We’re seeing meat go up, we’re seeing pretty much everything go up," Tom Colicchio, chef and owner of Crafted Hospitality said on "Maria Bartiromo’s Wall Street."

Colicchio said many of the small farmers his hospitality group works with didn’t plant enough crops this year with the uncertainty of whether or not restaurants were opening following the pandemic.

"We’re seeing labor go up so we’re going to pass those costs on," he said.