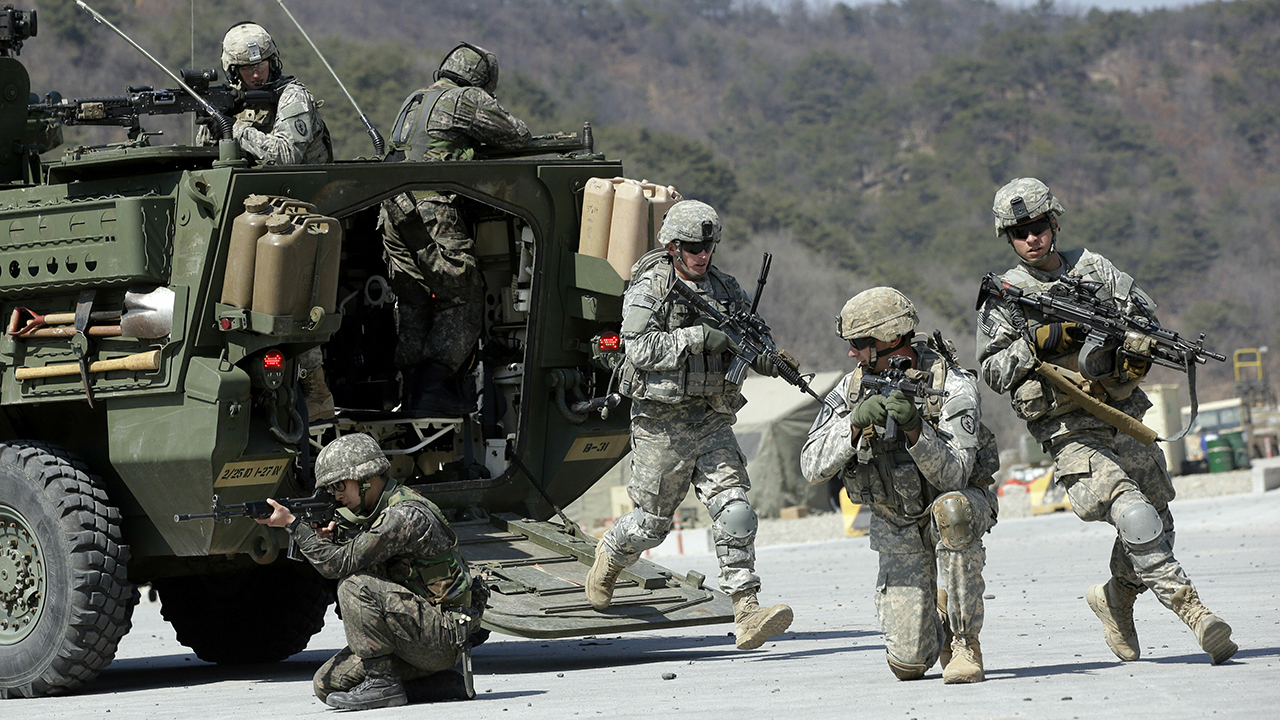 “We can’t think of a more deserving group of individuals to receive some debt relief. These heroes have risked their lives, sacrificed their health to protect our nation and serve our country and we have asked—urged the Department of Education to implement a program that would automatically discharge the debt,” said Reyes to FOX Business’ Maria Bartiromo on Thursday.

“On average they carry around $24,000 and 42,000 or so of these veterans who are totally and permanently disabled due to their military service deserve to have their debts extinguished, and only about 9,000 have taken advantage of this program even though the law has been in place for 10 years."

Although it’s unclear whether DeVos has responded to the letter, Hill said that they have been working with the administration all along, and are hopeful it will get a favorable response.

“The cost is negligible compared to the benefit of providing what these service officers deserve,” said Hill in response to Bartiromo asking how much the plan could potentially cost. “Congress had intended this quite some time ago and through bureaucracy and setbacks it hasn’t taken place.”

And it’s not only the heavy debt load weighing them down. After leaving military life, the transition into the civilian workforce can also be difficult for many veterans who don’t have the proper skills to land a good job.

“As a veteran myself I can appreciate all of the sacrifices they’ve made,” Landry said. “And when we think about what our brave men and women have done… the group of veterans that we are talking about have given it all.”