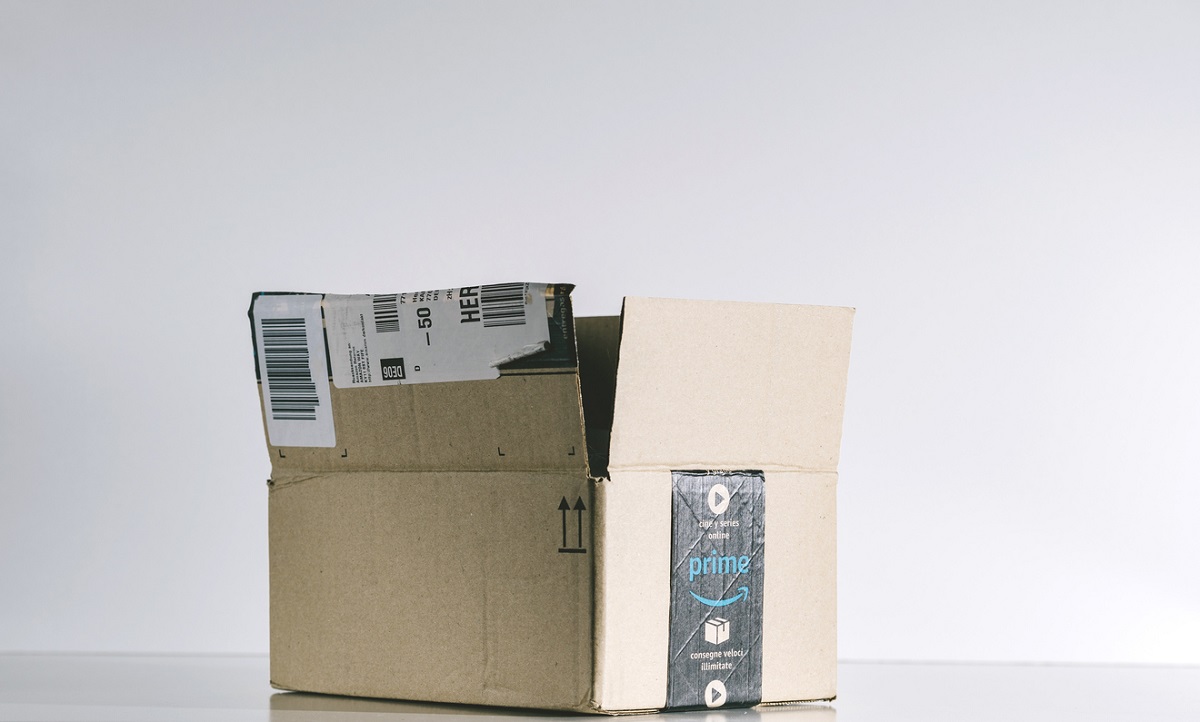 Junk mail and discarded delivery boxes have turned into a hot commodity as the paper industry uses them as a substitute for recycled office paper, which became scarce as people work from home.

That is a sharp turnaround from two years ago, when the market for recycled catalogs, boxes and newspapers collapsed after China toughened its standards for waste paper imports.

Now, U.S. paper and cardboard mills are figuring out how to turn that trash into new toilet paper, coffee cups, paper towels and cardboard boxes. And they have more material to work with as people order more food and packages to their homes during the coronavirus.

Many U.S. mills long avoided paper from curbside recycling programs. The low quality of paper mixed with glass, cans and household trash made it difficult to turn into new paper and cardboard. Before China tightened its standards, it had been buying two-thirds of such mixed paper collected in the U.S. The export demand kept prices high, discouraging U.S. paper mills from investing in ways to use more of it.

But better screening for contaminants and the rising share of e-commerce delivery boxes in recycling bins have made that mixed paper more attractive, operators say.

Atlanta-based WestRock, which operates 18 plants to sort recycled material of all types, started a public-awareness campaign this summer to encourage consumers to dump some of the three billion pizza boxes produced in the U.S. each year in recycling bins. The grease or cheese residue doesn't preclude them from being turned into recycled pulp, which can be used to make new cardboard, the company said.

Some mills are substituting mixed paper from recycling programs for discarded office paper that has become scarce as most office workers stay home.

Fine screens were added to pulping equipment at the plants to filter out the polyethylene plastic films inside coffee cups that prevent them from leaking but also make them harder to turn into pulp.

Corrugated cardboard makes up as much as a third of the paper entering recycling plants from homes in big metro areas, up from 5% a few years ago, said Bill Moore, a recycled paper consultant in Georgia.

This surge in cardboard delivery boxes is helping to make mixed paper more valuable. The longer fibers in the cardboard make mixed-paper pulp stronger, allowing mixed paper to be used to make tissue paper and new cardboard for e-commerce boxes and other containers.

Prices for mixed paper have risen from zero at the beginning of the year to about $30 a ton this month on higher demand from domestic mills, according to data provider Fastmarkets RISI Inc. That is a financial boost for some beleaguered material processors, trash collectors and cities that have seen revenue from recycling programs plunge in recent years.

The overall collection volume from U.S. residential recycling programs is up at least 7% from last year at this time, thanks in part to the mountain of delivery boxes piling up on doorsteps, according to the Solid Waste Association of North America.

Waste Management has opened regional plants in Chicago and Salt Lake City to process recycled materials more efficiently and with fewer contaminants, especially paper and cardboard, which make up the largest share of the items collected. A third plant, in Raleigh, N.C., is scheduled to open by the end of the year.

Recyclers expect prices for mixed paper to keep rising into next year because orders from foreign recyclers and paper mills are increasing. While China won't accept any U.S. scrap exports after December, China doesn't recycle enough paper to meet its own paper and cardboard demand, industry analysts say.

As a result, mills in Vietnam, Malaysia and elsewhere are increasing production of pulp and cardboard made from U.S. recycled paper and exporting them to China. And Chinese companies have been buying plants in the U.S. that recycle paper and plastic.

Meantime, American companies are searching for more scrap paper. Dallas-based Texas Recycling Inc., which collects paper from commercial and industrial users and sells it to paper mills, is looking for more cardboard to cover the 40% drop this year in its shredding business for office paper.

"The demand for corrugated is going to pick up," said co-owner Joel Litman. "More mills are coming on line."