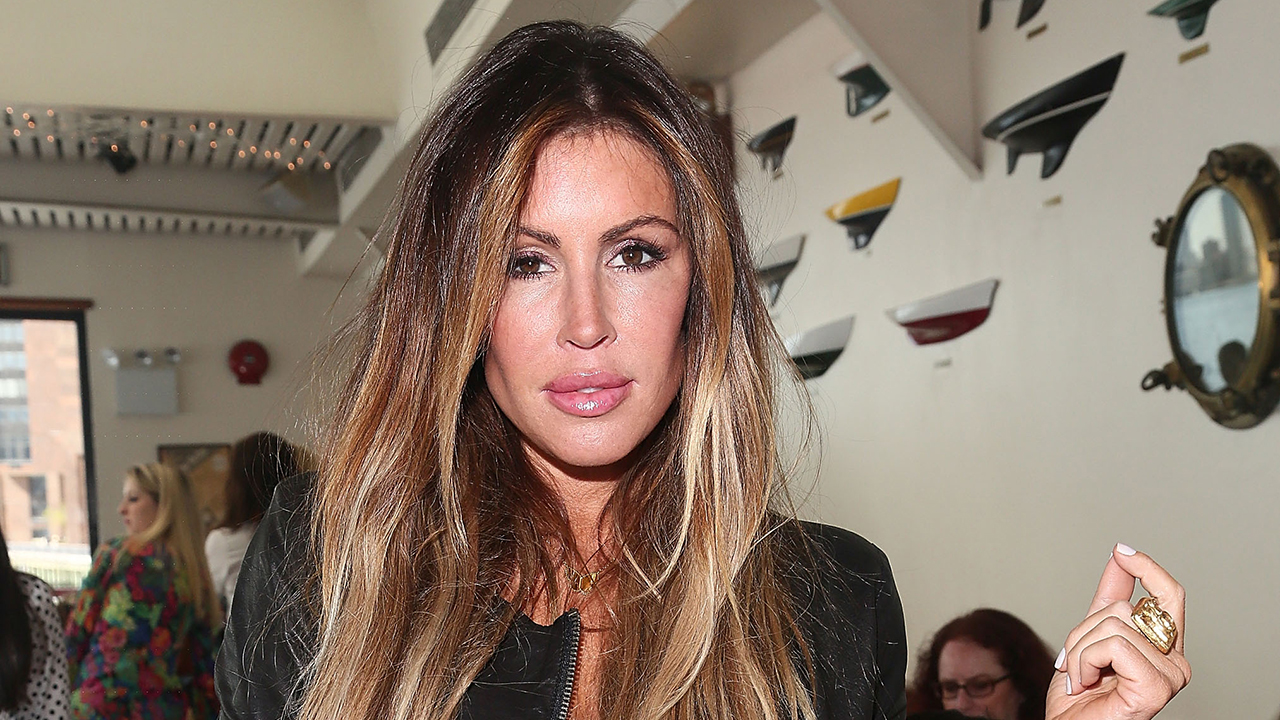 Tiger Woods' former mistress Rachel Uchitel appeared in court in the Southern District of New York on Wednesday for a hearing in her bankruptcy case.

The 46-year-old former nightclub manager and children's clothing shop owner filed for Chapter 7 bankruptcy in July 2020. In February, she was granted a discharge in the case, but Michael D. Holtz, an attorney for Woods, filed a motion to reopen the case in April.

Holtz's attempts to muzzle Uchitel from speaking about the pro golfer in court continued at Wednesday's hearing, which was held by telephone. Judge James L. Garrity Jr. questioned both attorneys about the various issues in the case. One of the biggest issues has to do with whether or not Uchitel's bankruptcy discharge eliminates the terms of the decade-old NDA she signed.

In the last few months, Uchitel has represented herself in her bankruptcy case until attorney Maureen Bass of Abrams Fensterman took on the case, pro bono. Holtz is being represented by Jerrold L. Bregman of Brutzkus Gubner.

The judge did not take any action at the hearing and it was adjourned to Tuesday, Aug. 24, at 2 pm. However, the judge discussed the possibility of a lawsuit being filed within the bankruptcy case. If a lawsuit is filed, it would mean discovery would be compelled and depositions would be conducted.

Uchitel's attorney argued whether monetary damages based on the NDA can be sought for alleged violations that occurred post-petition. At one point, Bass informed the court that Uchitel is "entitled to her due process. If we have to move forward with litigation that's what we'll have to do."

In a statement to FOX Business after the hearing on Wednesday, Uchitel's counsel said: "It was disappointing to be witness to more efforts to silence Rachel.  We all just want her to be able to raise her daughter and live her life."

Garrity said if there needs to be an adversary hearing scheduled in the future, "then we will have it and we'll go from there."

In his initial motion to the U.S. bankruptcy court in New York earlier this year, Holtz claimed he was not notified of Uchitel's bankruptcy filing in a timely manner. Uchitel maintained that she repeatedly asked the law firm that prepared her court filing to notify Holtz of her case.

"Creditor did not receive notice of the case until Creditor received this court's discharge of debtor and order of final decree dated Feb. 1, 2021. Creditor received the Discharge notice – which was Creditor's first notice received in the case – after Creditor had already sent Debtor and her former counsel a demand letter in September 2020, and after Creditor had already thereafter commenced the arbitration debtor in Los Angeles," Holtz's April filing read.

Uchitel, while representing herself, filed motions this summer objecting to Holtz's claims.

"I absolutely have an objection to this matter, and I want to be heard. That's my right," she wrote in a motion filed on July 29.

On Aug. 3, Uchitel wrote again to the court: "My bankruptcy says Holtz was listed as a creditor and for Holtz to be notified of the final discharge then he must have been notified previously, as a creditor. The Aranow law firm confirms in separate emails that the Holtz law firm was indeed notified. The Holtz firm cannot just say they were not notified because it became convenient to their case."

But Uchitel's motions were denied by a judge, prompting hearings on Aug. 10 and again on Wednesday.

Rachel Uchitel spoke out about her affair with Tiger Woods in a special that aired on HBO. (AP)

Uchitel became known as one of the pro golfer's "other women" in 2009 when his sex scandal made headlines.

She detailed her discomfort with the 2009 NDA in a recent New York Times report in which she claimed Holtz has previously threatened to come after her if she ever secured a stable financial income.

Uchitel previously requested $275,000 per year from Woods so that she could live near her ex-husband (per a custody agreement) and stop talking to the press, which she believes has been her only chance at having an income. The other option, she claimed in writing to Holtz, was to "kill myself" given their attempts to "make my life unlivable."