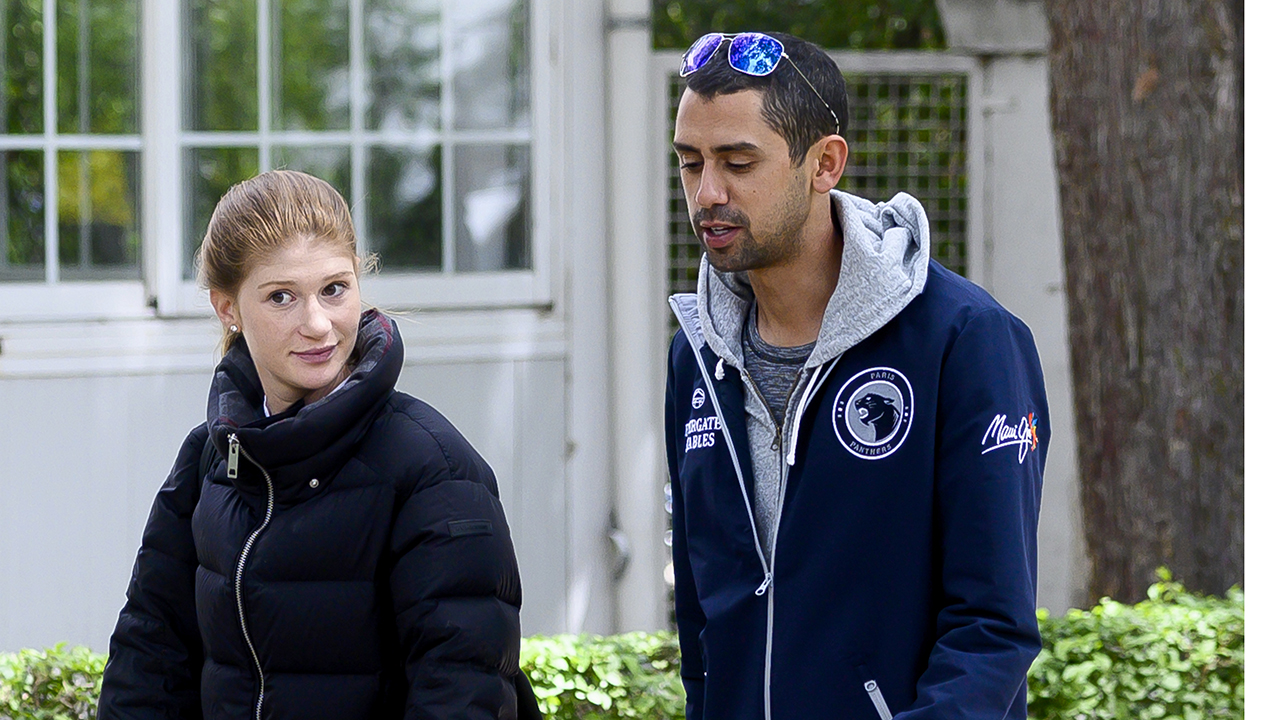 Jennifer Gates, Bill and Melinda Gates' oldest child, is set to tie the knot to her fiancé on Saturday at her sprawling 124-acre horse farm in upstate New York.

The 25-year-old is marrying fellow professional equestrian Nayel Nassar on the North Salem estate her billionaire father purchased for $15.82 million.

According to reports, the expansive property is just 35 miles outside of Manhattan and was purchased for her shortly after she graduated from Stanford University in 2018.

And it's quite the place to say "I do." The property features featuring multiple barns, paddocks, and training rings. The neighborhood is also home to some other household names, such as former "Late Show" host David Letterman. Georgina Bloomberg, also an equestrian, owns a horse farm nearby. Her father, former presidential candidate Michael Bloomberg, reportedly snagged the property for her.

According to Architectural Digest, the Gates' multi-million dollar home was previously owned by Duncan Dayton, heir to the Dayton-Hudson Corporation, now known as the Target Corporation.

Meanwhile, it's been said there's been a massive overhaul to the property in recent weeks in preparation for the nuptials. Elaborate pavilions have been built on the property with floor-to-ceiling windows and hardwood floors in addition to a stage, the New York Post reported.

The around-the-clock construction has apparently ticked off neighbors in recent weeks.

"I went and spoke to someone. I told them we’ve all lived here forever, and we’ve always respected the [Gates’] privacy since they have moved in, and I don’t think anybody was respecting ours," neighbor Lynda Dupree told the Post.

However, the soon-to-be newlyweds caught word of the drama and apologized by gifting neighbors a sweet letter each with a bottle of wine, Dupree added.

According to reports, the wedding is likely to cost the Gates family "at least" $2 million.

It's also a fitting location for the pair of horseback riders. Nayel, 30, represented Egypt this past summer in the Tokyo Olympics. He also rides out of Evergate Stables, which has two locations purchased through a Gates family trust. Meanwhile, Jennifer, also a medical student, is an accomplished equestrian who was part of the Longines Global Champions Tour and the Global Champions League. She's competed in shows all over the U.S. and in Europe.

The couple met on the prestigious show-jumping circuit and got engaged in January 2020. At the time, Jennifer shared the news on Instagram, with a photo of the two of them on a ski vacation. "Nayel Nassar, you are one of a kind," she wrote.

Jennifer's wedding will take place just months after Melinda and Bill announced they were splitting after 27 years of marriage. Their divorce was finalized in early August.