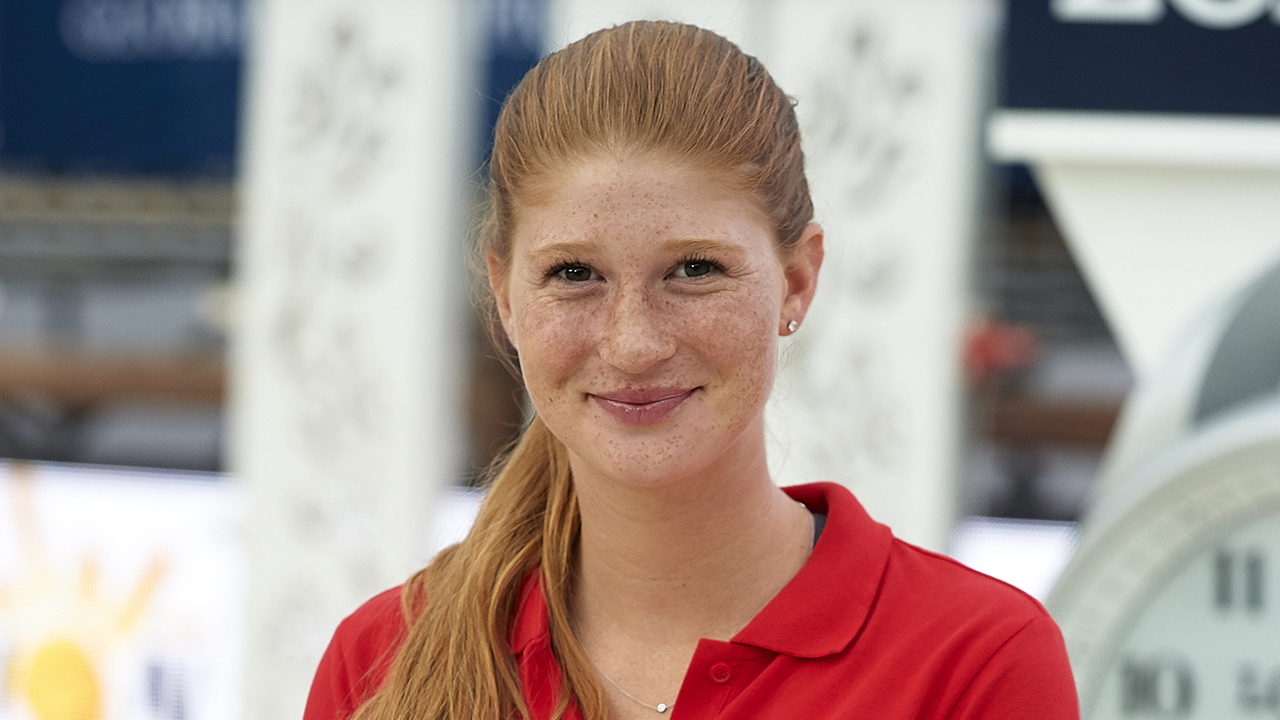 On Monday, two days after her roughly $2 million ceremony at her sprawling 124-acre horse farm in upstate New York, the 25-year-old daughter of Microsoft co-founder Bill Gates and his ex-wife, Melinda Gates, shared a snap of herself and Nassar walking back down the aisle as husband and wife with their arms around each other. Each is sporting a massive grin on their face.

Nassar also shared a similar photo from photographer Allan Zepeda along with a caption honoring his new wife.

"We did a thing this weekend!" he wrote. "Can’t wait for forever after with you @jenniferkgates. Thank you to everyone who made this the happiest day of my life."

In addition to an inside look at the alter where the big wedding took place, the snaps offer the best glimpse yet at her wedding gown.

The nuptials came just months after Bill and Melinda announced they were splitting after 27 years of marriage. Their divorce was finalized in early August.

Jennifer and Nayel, 30, met on the prestigious show-jumping circuit and got engaged in January 2020. At the time, Jennifer shared the news on Instagram, with a photo of the two of them on a ski vacation. "Nayel Nassar, you are one of a kind," she wrote.

In addition to an inside look at the alter where the big wedding took place, the snaps offer the best glimpse yet at her wedding gown.  (Photo by Alexis Anice/ALeA / Getty Images)

The North Salem, New York farm proved to be a fitting location for the pair of horseback riders. Nayel represented Egypt this past summer in the Tokyo Olympics. He also rides out of Evergate Stables, which has two locations purchased through a Gates family trust. Jennifer, a medical student, is also an accomplished equestrian who was part of the Longines Global Champions Tour and the Global Champions League. She's competed in shows all over the U.S. and in Europe.