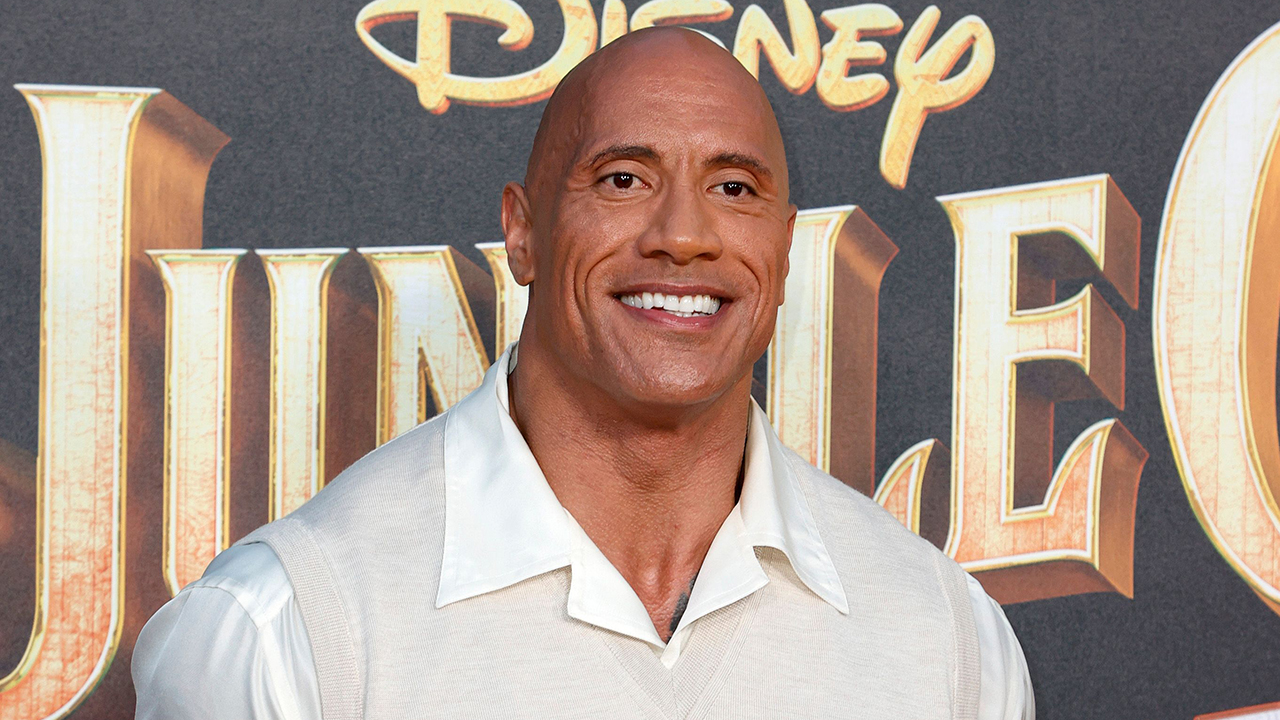 Dwayne "The Rock" Johnson could become a billionaire in the near future.

In a recent interview, the actor/producer/businessman, 49, said he's "aware" of the looming financial achievement and when asked if he'd want to be a billionaire, Johnson said, "Hell, yeah… Sure!"

While speaking with Vanity Fair, Johnson confessed, "I’ll just say that I’m aware what these valuations of these businesses that are growing are and what the street value is, and what the trajectory is. I’ll just say that. For example, we’ll take Teremana [his tequila brand]. George Clooney, as you know, he sold his tequila for a billion dollars. At that time when he sold it, they were selling approximately 150,000 to 175,000 cases [a year]. We are approximately 600,000 cases right now, as you and I speak. So that will give you an idea of what the valuation of the company is, and the brand. So there’s my answer."

Teremana Tequila, co-founded by Dany Garcia and Ken Austin, launched in March 2020. "My goal with the Teremana brand was to create a tequila expression that was ultra premium quality, absolutely delicious to the taste and most importantly -- affordable for everyone," Johnson previously told Forbes magazine.

Besides Teremana and Seven Bucks, Johnson's other money makers include his Project Rock Collection athleticwear with Under Armour, his Zoa sports drink, co-owning the XFL football league, and, of course, his movie and TV salary.

"I love creating products and brands that have a certain quality to them to deliver to people. But I think the stripped-away answer here is: I love it. I love what I do. Honestly, I love building from scratch with these two old dinosaur hands," he added.

In 2020, Johnson kept his number one spot as Hollywood's highest-paid actor for the second year. Johnson pulled in an estimated $87.5 million in 2020, according to Forbes.

The magazine reported that $23.5 million is just salary from Johnson's upcoming Netflix action film "Red Notice" and he also has a superhero film "Black Adam" coming out.

On TV, Johnson hosts the "The Titan Games" and produces his NBC series "Young Rock."