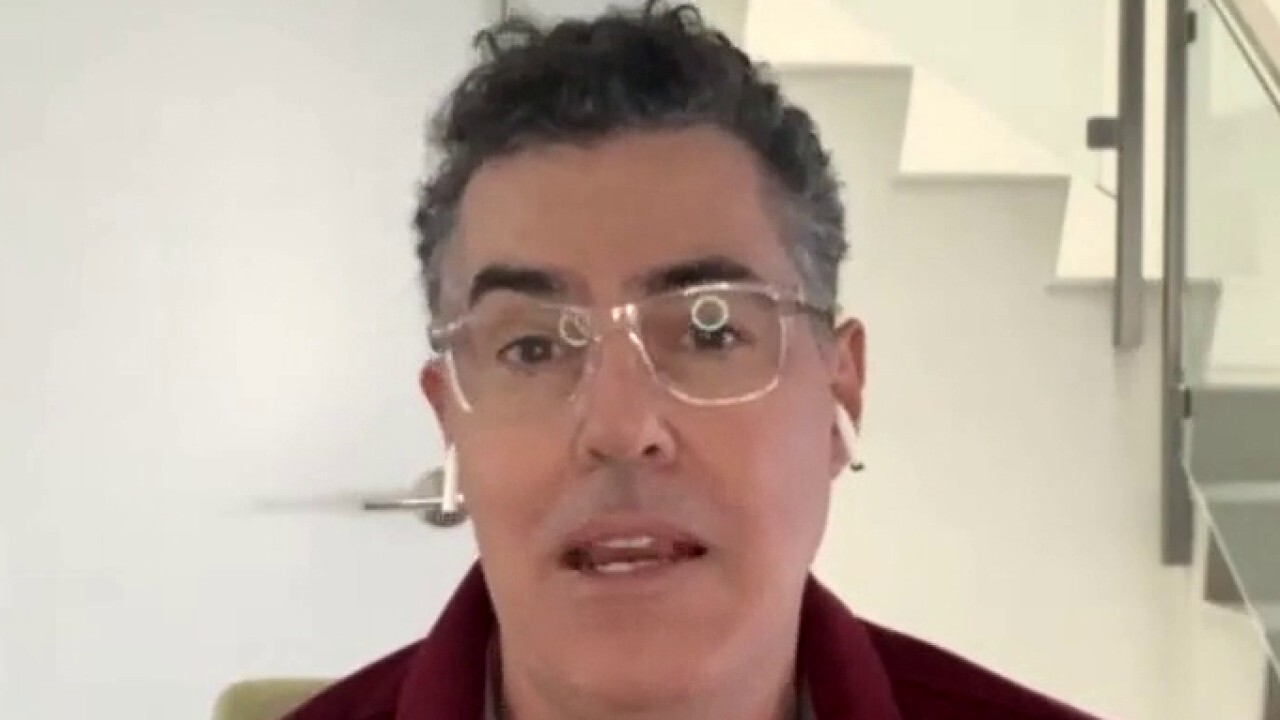 Adam Carolla sounds off on Hollywood hypocrisy: 'Actors are cowards'

Comedian Adam Carolla criticizes actors and politicians in California who are privy to cancel culture and ‘cowards’ to free speech.

Comedian and actor Adam Carolla says he won’t be starring in sitcoms anytime soon after facing calls to be canceled over jokes and creative content, causing him to be "blacklisted" by Hollywood.

"Well, I don't get a lot of Hollywood roles, I don't get my documentaries into Sundance… but it's kind of a small price to pay to say what I want to say," Carolla told FOX Business’ Stuart Varney.

Carolla joins the growing list of comedians who are speaking out against cancel culture, including Tim Allen, who tweeted over the weekend: "Wonder if government agents will be policing comedy from the back of the house."

The podcast and radio host also slammed actors and California politicians as "cowards" for being privy to cancel culture.

"Actors are cowards. They play heroes, but they're cowards and they're soft and they're weak and they go along with anything," Carolla argued.

"They all live under the rule of Gavin Newsom," he continued. "He's ruining most of our lives."

Carolla also pointed out that Reed Hastings, the CEO of Netflix, donated $3 million to stop the recall of the California governor.

"If you're an actor and you live in California, they won't say anything, they're cowards. They want money," Carolla claimed. 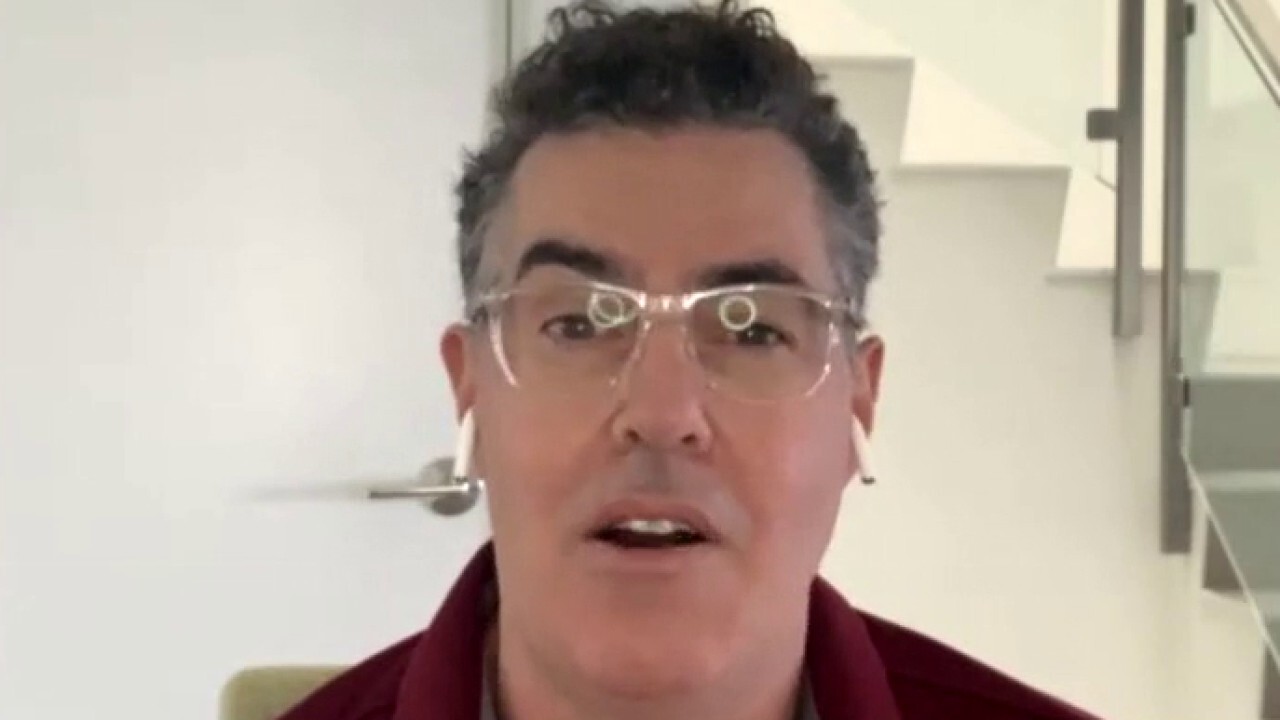 Comedian Adam Carolla calls out cancel culture, says 'what I want to say'

Actor and comedian Adam Carolla on facing calls to be canceled by Hollywood and the media.

In his profession, Carolla said on "Varney & Co." Thursday, it’s important to stay true to who you are and what you believe.

"I'm a comedian. I have to say what I want to say. Otherwise I should go back to swinging a hammer," Carolla explained.

The comedian sees cancel culture coming to an eventual end, but it’ll take a collective effort.

"The only end is people standing up and ignoring it or pushing back, then it'll go away immediately," Carolla predicted. "But as long as we listen to these idiots and apologize to them, then it's never going to go away."

To learn more about cancel culture and see Carolla get candid about his experience in Hollywood, visit Fox Nation to watch him sit down with host Dan Bongino on "Canceled in the USA."