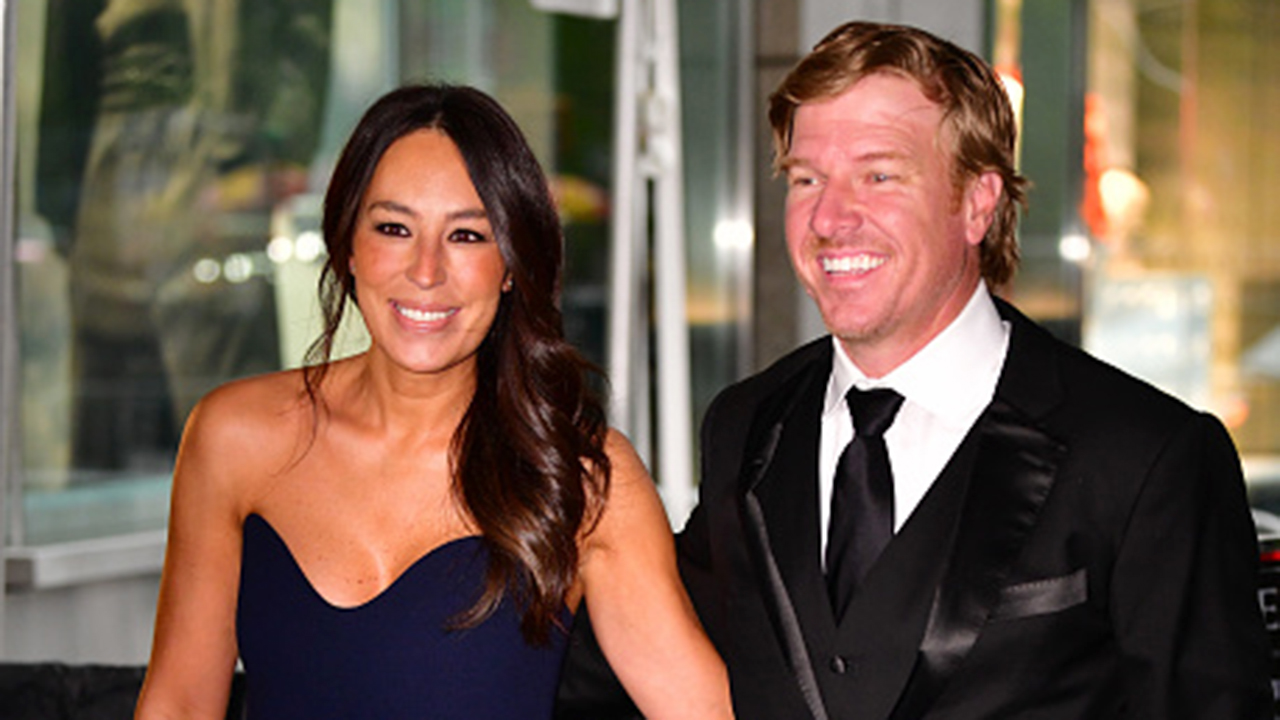 When the powerhouse couple's joint venture with Discovery hits televisions on January 5, it will mark the rebranding of the DIY Network.

"Fixer Upper: Welcome Home" aired its first four episodes on Discovery+ last year. It's a reboot of the success of their joint HGTV series that became widely popular.

The Magnolia Network launch expands the Texas-based couple's empire in Waco, which is home to the Silos shopping center featuring Magnolia Table, Magnolia Press, Magnolia Homes, and more. It has been visited by more than 1.5 million visitors.

WHO ARE CHIP AND JOANNA GAINES?

Chip and Joanna Gaines have built an empire in Waco, Texas. (Magnolia Network)

"It wasn’t long ago that watching TV meant time together as a family. It was a place where people of all ages could gather and be informed, entertained, and inspired by the kind of honest, authentic programming that brings people closer," said Chip and Joanna Gaines in a statement.

"That’s what we’ve set out to build with Magnolia Network, and we’ve been amazed by the stories and storytellers we’ve found, people whose lives are living proof that our world is full of beauty, hope, courage, and curiosity. We can’t wait to see these stories brought to life on cable, and we’re hopeful about the impact it might have—to help reclaim the best of what television can be."

The couple also appeared on "Good Morning America" on Wednesday to share their excitement about the project finally coming to fruition after experiencing some delays due to the ongoing coronavirus pandemic.

"I think looking back we couldn't plan it any better. It's January, a New Year, I think the message of hope and inspiration and these storytellers and the stories that they're telling, I just think the world's ready for that kind of beauty to be seen," Joanna said.

Her husband of 18 years agreed it was worth the wait as it's a symbolic time to begin a new venture.

"I think we need this content at such a time as this. I think people are feeling optimistic about this new year. I feel like we felt that way a little bit about last year and then quickly reevaluated. But I really feel hopeful and optimistic and I really feel like this message is going to fuel those thoughts," Chip added.

The Magnolia Network will air 26 original shows that the two were "super" involved in planning, Joanna confirmed. She said her favorite part of the process was "the curation and getting to dream up" who they want to work with and what content they want to bring to their fanbase.

CHIP AND JOANNA GAINES' MAGNOLIA EMPIRE: A LOOK INSIDE

"I think now as we step back and look at all these shows we couldn't be prouder of the stories and storytellers," Joanna said.

In addition to network original series and DIY Network fan favorites, Magnolia Network will also feature episodes of "The French Chef," the cooking show hosted by culinary icon Julia Child. Episodes of the home improvement series "This Old House" and "Ask This Old House" will also air on the network.

Back in 2019, Magnolia Network was originally announced as a cable channel taking over the struggling DIY Network.

The cable launch was originally planned for October 2020 and was then pushed to 2021. However, the COVID-19 pandemic caused more delays. Magnolia Network President Allison Page said in 2021 that the initial plan involved launching on cable first and then it would move on to streaming.

Instead, streaming came first with the network launching on Discovery+ last July.

The launch takes place at 9 p.m. ET with the premiere of "Fixer Upper: Welcome Home."