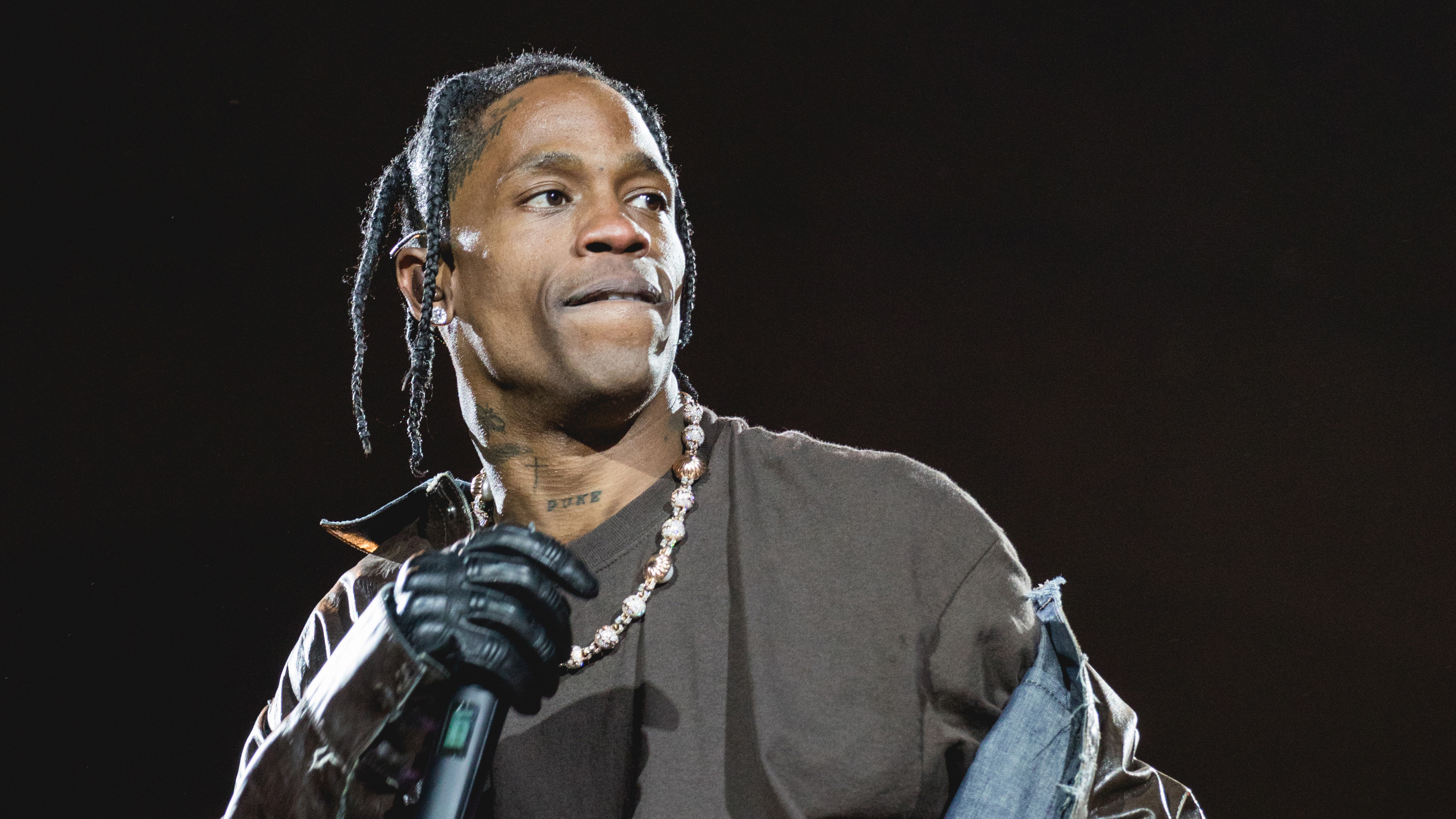 Fortnite has removed a Travis Scott music emote from its item shop following his Houston Astroworld Festival that left eight people dead, according to a report.

Emotes are mannerisms and dance moves characters can perform in the online game and Scott’s "Out West" emote has reportedly been removed from the game’s item shop, according to the New York Post.

The North Carolina-based software developer and publisher – which was founded in 1991 and worth some $17.3 billion after its latest round of funding in August 2020 – tapped Scott to host a virtual Fortnite concert last year where he was created into an avatar for the game, the outlet reported.

The news comes as city officials have said they are in the early stages of investigating what caused the pandemonium at the sold-out event founded by Scott and attended by about 50,000 fans. Scott has vowed to cover the costs of funeral expenses for the eight victims.

The rapper also partnered with the therapy service BetterHelp, which will provide free one-on-one online therapy with a licensed therapist to those who want it. He is also working closely with NAMI, MHA National, and MHA of Greater Houston (Mental Health America) to direct all those in need to proper mental health services.

According to a press release announcing the news, this is one of many steps the rapper will take in order to personally help those who were impacted by the Astroworld Festival tragedy.

Meanwhile, the Houston Police Department said in a statement on Monday that it had met with Scott’s head of security prior to the festival kicking off and "asked Travis Scott and his team to work with HPD for all events over the weekend and to be mindful of his team’s social media messaging on any unscheduled events."

"I expressed my concerns regarding public safety and that in my 31 years of law enforcement experience I have never seen a time with more challenges facing citizens of all ages, to include a global pandemic and social tension throughout the nation," Chief of Police, Troy Finner, said, adding that the meeting was "brief and respectful, and a chance for me to share my public safety concerns."

Finner pressed in his statement that he and the department "are asking for everyone to be considerate of the grieving families during this incredibly difficult time."

Travis Scott says he will cover the costs of funeral expenses for the eight victims who died during his Astroworld Festival performance on Friday night.  (Rick Kern/Getty Images / Getty Images)

"Please continue to lift them up in prayer," he added.