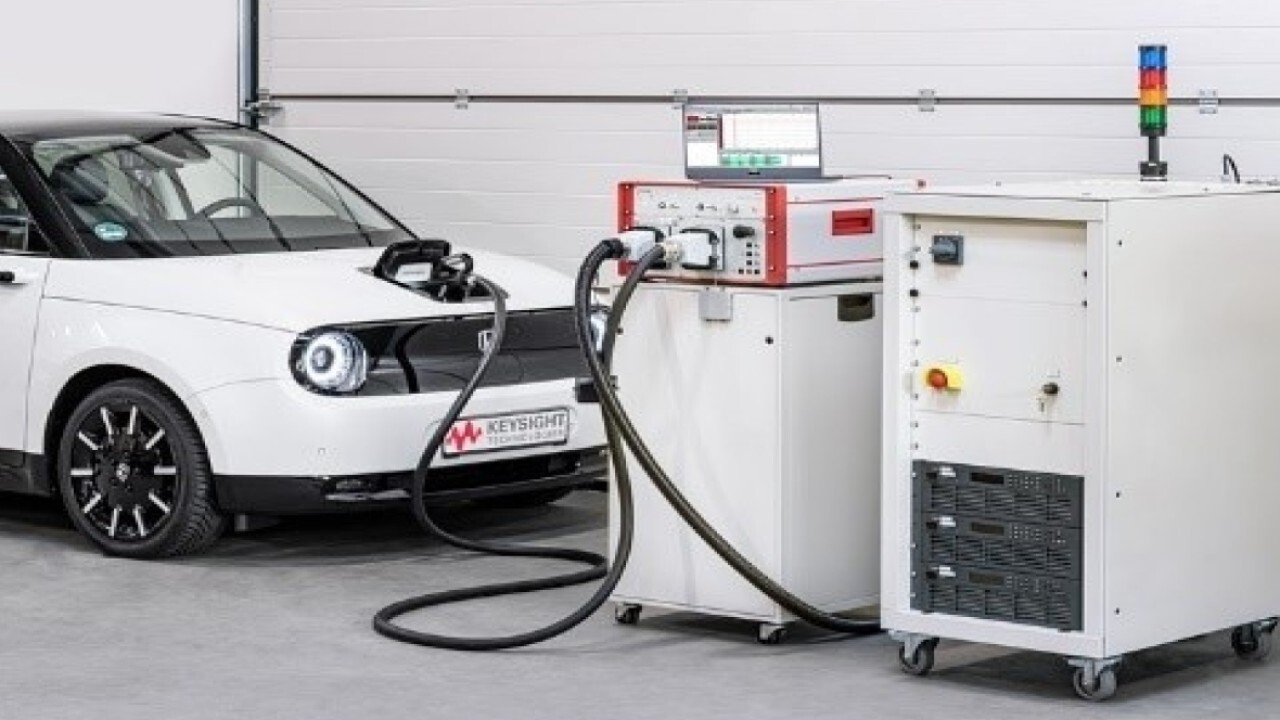 The proposal could give the fledgling U.S. electric vehicle industry a big boost because it could grant it fresh incentives and a new revenue stream.

But the idea would introduce new actors like Tesla Inc into a program that has already bitterly divided the oil and corn industries.

Under the U.S. Renewable Fuel Standard, oil refiners must blend biofuels such as corn-based ethanol into their fuel mix or buy tradable credits, known as a RINs, from those that do. The program was launched more than a decade ago to support farmers and reduce petroleum imports.

If the program were expanded to include EVs the RINs would come from charging the vehicle using electricity produced by a renewable source of methane, like gas siphoned from landfills or dairy operations, according to the sources. There’s potentially a lot of that kind of fuel available: Agriculture accounts for 10% of U.S. greenhouse gas emissions, with livestock making up more than a third of that, according to EPA data. Landfills, meanwhile, are a major source of methane.

A key question, however, would be how to trace the credit-eligible biogas from its origin all the way through to a car’s battery, and who along that supply chain gets to claim the lucrative credits.

“There’s going to be a big fight between biomass producers, charging station operators and EV carmakers like Tesla over who gets custody of the RIN,” said one of the sources.

The White House and the EPA declined to comment.

The existing RFS program is already a lightning rod of contention between the oil and corn industries.

Refiners complain that complying with the regulation costs them a fortune, while farmers and biofuel producers say the program is essential for them to stay in business.

One source told Reuters that Tesla, which produces both cars and charging stations, has been lobbying the Biden administration to ensure it can generate and sell credits if the new plan gets off the ground.

Tesla did not respond to a request for comment.

Pumping up the electric vehicle market is a key priority for the Biden administration as it seeks to decarbonize the nation’s economy by 2050 to fight climate change. Transportation is the leading source of U.S. greenhouse gas emissions, just ahead of the power sector, according to the EPA.

Groups such as the Biomass Power Association have pushed for the federal government to create a pathway for electricity producers that source from qualified renewable feedstocks to generate RINs.

That group, whose members include biomass companies and associations, wrote to the Biden transition team in December as part of the RFS Power Coalition, urging them to act quickly.

“When you’re putting electricity online from an RFS-qualifying feedstock and that electricity goes toward powering an electric vehicle, then that electricity producer should be able to generate RINs just as an ethanol producer is able to do,” said Carrie Annand, executive director of the Biomass Power Association.

RINs generated in this way would likely be classified as D3 “advanced” biofuel credits, a category that the EPA has struggled to expand in recent years.

Some oil refiners like CVR Energy’s Carl Icahn have been highly critical of the D3 market, with some calling them “unicorn” fuels because of their scarcity.