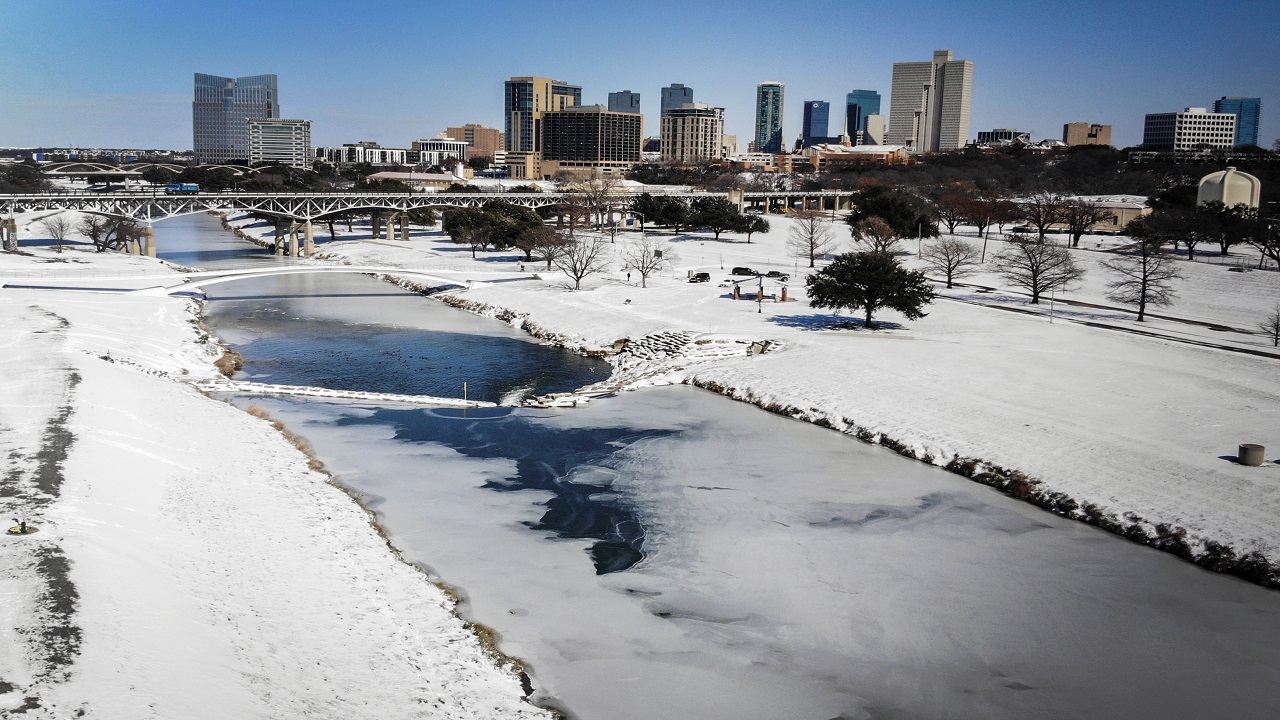 Texas residents suffering a winter storm that has left millions without power are set to face a future challenge in higher utility bills, after the days-long cold snap put an unprecedented strain on the state's power network.

Some 2.7 million households in Texas, the largest electricity consuming state in the United States, were without heat on Wednesday as freezing temperatures in a normally temperate part of the country overwhelmed demand, causing blackouts and widespread anger.

Wholesale power prices soared more than 300-fold, stirring memories of the price spikes that accompanied California's energy crisis of 2000-2001, when Enron and others artificially increased prices.

Consumers won't be forced to fork over thousands of dollars when their next utility bill comes due, say analysts, but state utilities will likely hike bills after this year, both to pay for the record price spikes and to fund updates to Texas's grid to make it more resilient.

Texas operates an independent grid closed off from the rest of the country. On Wednesday, power prices in Dallas and Fort Worth hit $8,800 per megawatt-hour (MWh), compared with the more typical average of roughly $26 per MWh. Over time, the state's grid operator, the Electric Reliability Council of Texas (ERCOT), could impose higher costs to consumers to prepare for subsequent, similar events.

"The wholesale market is allowing record high prices, and those record high prices are eventually going to be paid for by end-consumers," said Tyson Slocum, director of the energy program for Public Citizen, a consumer advocacy organization.

"Debates about electric policy and energy policy are going to come very soon as this issue is dissected and discussed and analyzed," said Bill Magness, ERCOT chief executive, at a Wednesday press conference.

Texas is the only state in the continental United States that runs a stand-alone electricity grid. Unlike other U.S. grid operators, regulators in Texas use scarcity pricing to ensure reliability, but that can cause real-time prices to soar due to shortages.

While there has been no evidence of price manipulation, similar shortages occurred during California's energy crisis, when energy traders like Enron withheld generation and took other steps to boost prices, raising concerns in some quarters.

Since 2010, ERCOT's reserve margin - the buffer between what it can produce versus forecasted demand - has dropped to around 10% from about 20%, putting pressure on generators during electricity demand spikes.

Several grid operators procure reserves through what is known as capacity auctions and pass that on to customers. "Naturally, their prices will go up a little bit, but the hope is that the tradeoff is you don't have several days without power," he added.

ERCOT could also winterize equipment, another potential cost. That could include insulating pipes in natural gas facilities or adding de-icing equipment to wind turbines.

Most customers who pay power retailers at fixed rates will avoid massive price spikes. There are exceptions, however, and those consumers could face hefty bills.

Griddy, a Houston-based company that provides wholesale electricity at variable rates for a monthly $9.99 membership, said on Monday that it urged customers to switch to other providers with a fixed rate, even as it admitted that it looked like other providers were no longer accepting switches "until later in the week." The company has 29,000 customers, according to local media reports.

"Texas, we hope you're staying safe! And yep, things suck right now," the company told customers on its website. The company did not respond to a request for comment.