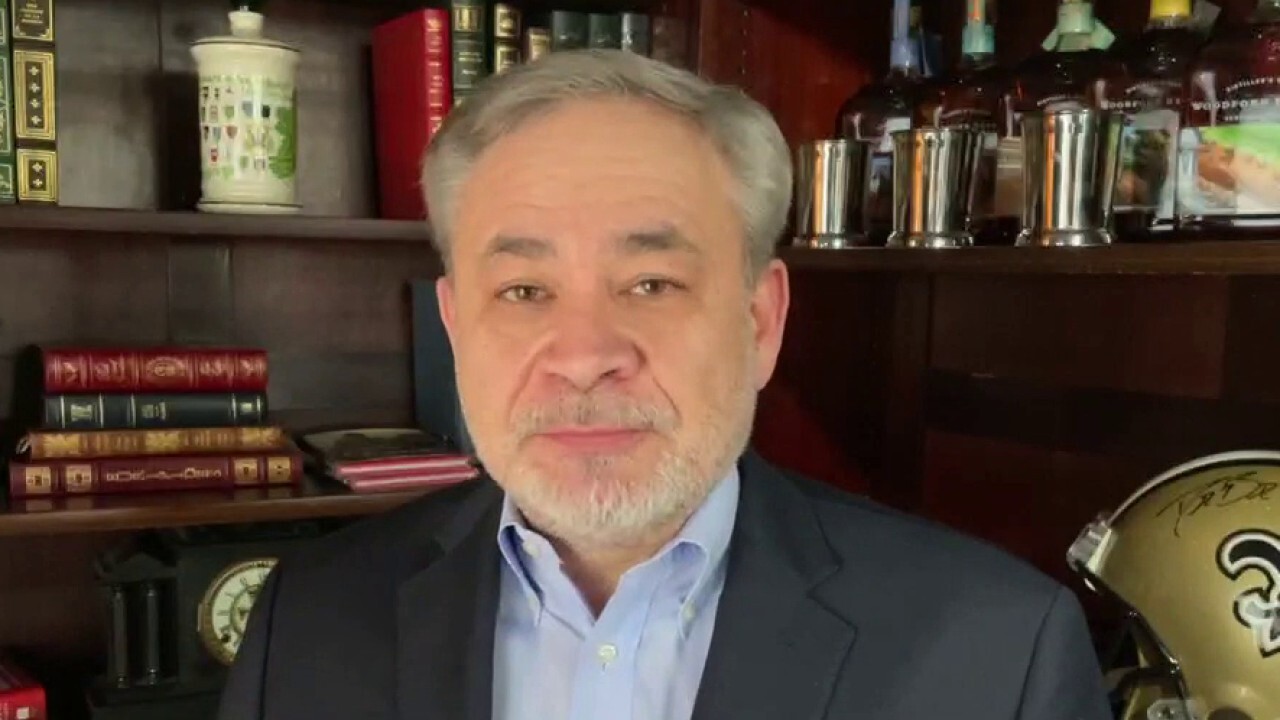 More than 3 million Texans are still without power this week as an exceptionally harsh winter storm swept through the state, leaving experts speculating about whether or not the blackouts Texans have been experiencing could become a nationwide reality.

"This week we have experienced freezing temperatures, frozen roads, and waves of snow showers," said Kristina Stukalin, a Dallas resident. "The temperature in Dallas is currently 5 degrees making it colder than parts of Alaska. This has caused a majority of Texas to shut down."

Temperatures throughout Texas have ranged from minus 5 degrees to 3 degrees, with wind chill factors as low as minus 20 degrees, according to the National Weather Service. The extreme temperatures have caused the state’s electricity grid to lose around 34,000 megawatts of power as freezing temperatures forced natural gas and coal fired power plants offline. It also caused wind turbines in Texas to freeze, contributing to the massive power outages households and businesses are experiencing, according to the Electric Reliability Council of Texas (ERCOT).

"The Biden Administration can prevent massive outages by stopping its politically-driven plan to eliminate coal, gas and nuclear plants from the electricity," said Steve Milloy, former Environmental Protection Agency transition team member for the Trump administration. "Design and operation of electricity grids based on political considerations, like climate, versus actual needs, engineering and economics is a recipe for disaster."

According to Milloy, the recent events in Texas have "debunked the notion that wind is reliable."

"Wind is not at all reliable," Milloy said. "The grid should ensure electricity all the time, not just most of the time. Texas grid operators have been aware of its shortcomings, too much wind, not enough coal, but has done nothing to alleviate the problem and risks."

Gov. Kristi Noem, R-SD, told Fox News she supports diversified energy but noted that Biden has specifically gone after coal, oil and gas, which she thinks is "dangerous."

"We make sure it is diversified so we don't have the situation that we've got in so many different states," Gov. Noem said. "I’m a supporter of wind energy, but it's not consistent. And that's why you're always going to need other forms of electricity to support the system and the grid so that families can make sure they can keep their houses warm."

On the other hand, Democratic strategist Kevin Walling said we must remember the Biden Administration has been in office just under a month and the total incapacitation of the Texas energy grid and infrastructure is a problem that is "decades in the making."

"Recent storms have left more than four million Americans without power, including more than three million in Texas alone," Walling said. "The Biden administration is moving as quickly as possible to assist Americans facing this crisis, including approving a state of emergency and coordinating with FEMA to move assets to the ground."

States regulate their power utilities and systems, and according to Walling, Gov. Greg Abbott, R-Texas, and ERCOT have "failed" in terms of anticipating and preparing for these kinds of weather events.

Chrysta Castenada, a Texas-based oil and gas engineer with over 30 years of experience in the industry, mimicked this sentiment, noting that while the Biden Administration supports green energy initiatives, the situation in Texas is actually more of a state-level problem.

"The Texas ERCOT grid is not under federal control," Castenada said. "This is a Texas problem and must be solved by Texas. Gas, wind, solar, some coal and nuclear energy all power our grid. Almost all are reported to have experienced some kinds of failures under the extreme weather conditions."

And Texans are feeling the brunt of these failures. Alexandra Blitch, a Dallas resident, has spent the week freezing in her home with no power.

"I woke up to no power on Monday morning. It was evident that it had been off for a while because my room was already very cold," she said.

"Without power we do not have heat or hot water. We are unable to use any of our kitchen appliances to cook because they are all electric. Obviously, we can’t use wifi, TV, or charge any of our devices," noted Blitch, "The cell service has been painfully slow. Most apps don’t load, including my web browser, and text messages take a long time to send and receive if they send at all. It’s frustrating."

It is clear a nationwide solution is needed.

Milloy believes it is inexcusable to not have electricity during deadly weather.

"Green energy sounds nice but the reality is different. Wind has made electricity more expensive and less reliable while doing nothing climate-wise. This is a total rip-off. And the Biden administration wants to take green energy nationwide," he said. "Reliable energy will be endangered anywhere electricity grids are built based on politics versus more sensible considerations."

"We need a 21st century national power grid that can withstand these kinds of challenges on our energy system," Walling said, "and all the more reason to go big and bold with the coming infrastructure bill the Biden administration is planning to unveil."