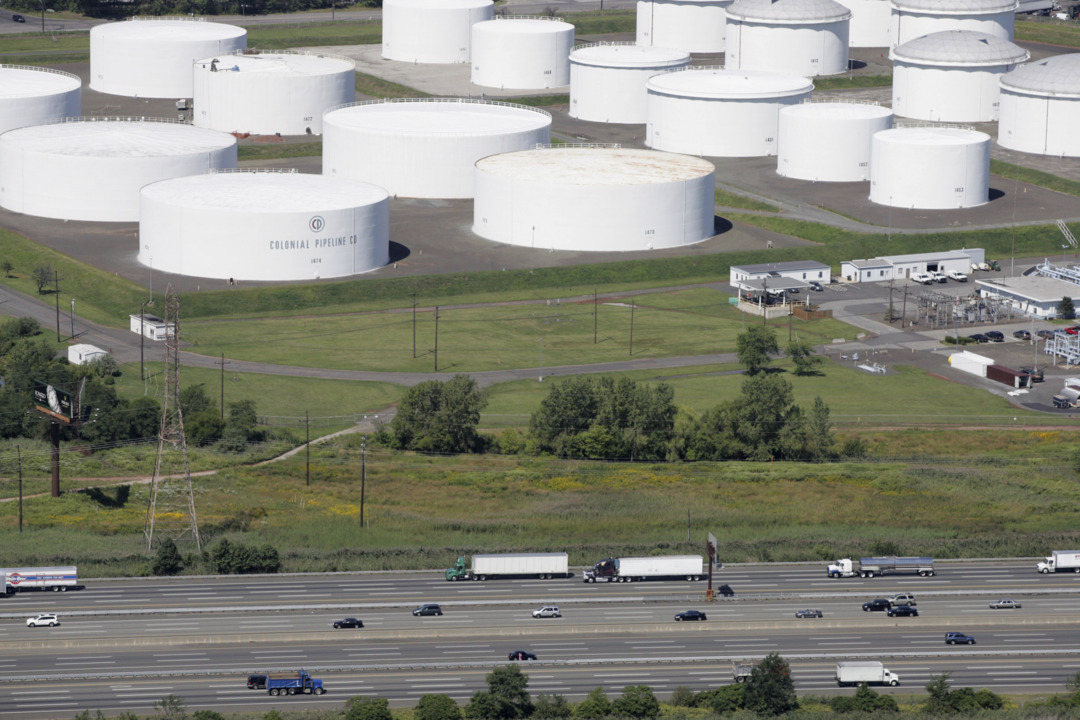 Head of petroleum analysis at GasBuddy Patrick DeHaan points to the 'quietness on the part of the administration' and Colonial Pipeline that makes the situation 'potentially more worrisome.'

Head of petroleum analysis at GasBuddy Patrick DeHaan told "Mornings with Maria" on Monday that an increase in the price of gas amid the Colonial Pipeline hack is "contingent" on the timeline of the shutdown.

"I think for most of the country there’s not going to be any real significant pricing impact," he said. "I think in the southeast really it depends and we could see an exponential increase starting in the next few days."

VARNEY: COLONIAL PIPELINE ATTACK COULD BE 'ACT OF WAR'

DeHaan made the comments, three days after the largest gasoline and diesel pipeline in the U.S. abruptly shut down after a cyberattack and one day after The Federal Motor Carrier Safety Administration issued a regional emergency declaration in 17 states and the District of Columbia in response to the situation.

DeHaan told host Maria Bartiromo that the U.S. hasn't seen "much impact yet on price" from the pipeline shut down, but expects to see issues with supply in the days ahead.

DeHaan pointed out that "we could see more localized responses" and "prices could jump 10 to 15 cents in the next day or two and even beyond that if this pipeline doesn’t return to service."

Gas prices have been increasing at the pump recently, reaching a national average of $2.97 a gallon as of Monday, which is $1.12 higher than the same time in 2020, according to AAA.

Crude prices rose Monday after the cyberattack shut down the largest pipeline system in the U.S., with oil being about 1% higher.

Colonial Pipeline Co. operates the 5,500 mile system taking fuel from the refineries of the Gulf Coast to the New York metro area.

Colonial Pipeline said in a statement Sunday that its operations team was developing a system restart plan.

According to Colonial, the attack involved ransomware, where an attacker seizes control of computer systems to demand a payoff. However, the company has not said what was demanded, who has made the demand, or whether a ransom has been paid.

"There is a lot of quietness on the part of the administration, on the part of Colonial Pipeline that makes this even potentially more worrisome," DeHaan told Bartiromo.

"Potentially maybe they don’t want to say anything exposing the holes in security right now so we’re really waiting for something, a development, to give any sort of idea on either what happened or how quickly the restoration time will be."

He went on to note that there are "a lot of parties involved," but, "virtually no news or updates on it." 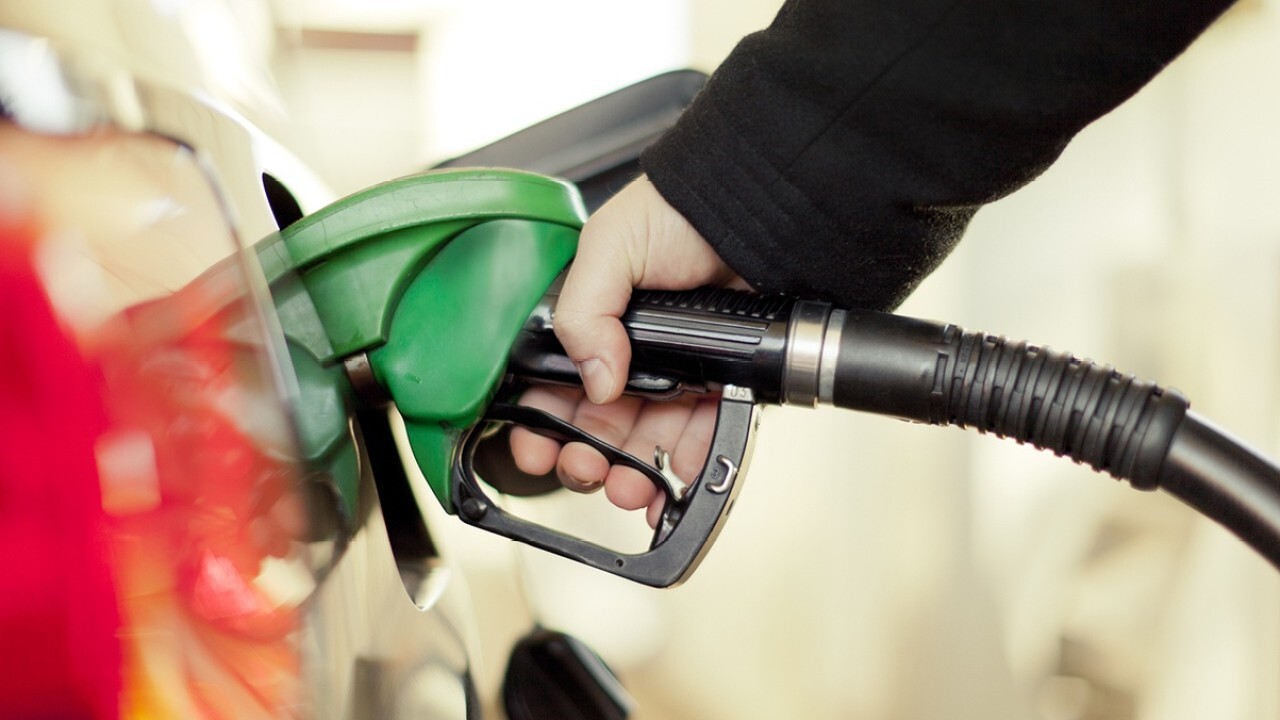 The FBI, Department of Energy (DOE) and Cybersecurity and Infrastructure Security Agency (CISA) have all said they are working in collaboration with Colonial Pipeline to get to the bottom of the attack. A DOE spokesperson told FOX Business the department "is monitoring any potential impacts to energy supply." FireEye Inc., a U.S.-based cybersecurity firm, is also investigating the attack, according to people familiar with the matter.

A source close to the investigation told the Associated Press that the ransomware gang DarkSide was responsible for the attack. DarkSide is among ransomware gangs that have "professionalized" a criminal industry that has cost Western nations tens of billions of dollars in losses in the past three years.

A Colonial spokesperson declined to comment and DarkSide has not personally claimed responsibility for the pipeline attack.

A White House spokesperson told FOX Business that an interagency working group has been created and has been working throughout the weekend to help solve the issue. The group continues to plan for a number of scenarios, including possible additional measures to mitigate potential supply impact, as needed.

In addition, the Department of Transportation is offering motor carriers and drivers transporting gasoline, diesel, jet fuel and other refined petroleum products more flexibility through temporary hours of service exemption.

"USDOT’s top priority is safety, and while current circumstances dictate providing industry flexibility, [the Federal Motor Commission Safety Administration] will work closely with its state and industry partners to monitor driver work hours and conditions for the duration of the exemption," the agency said in a statement. 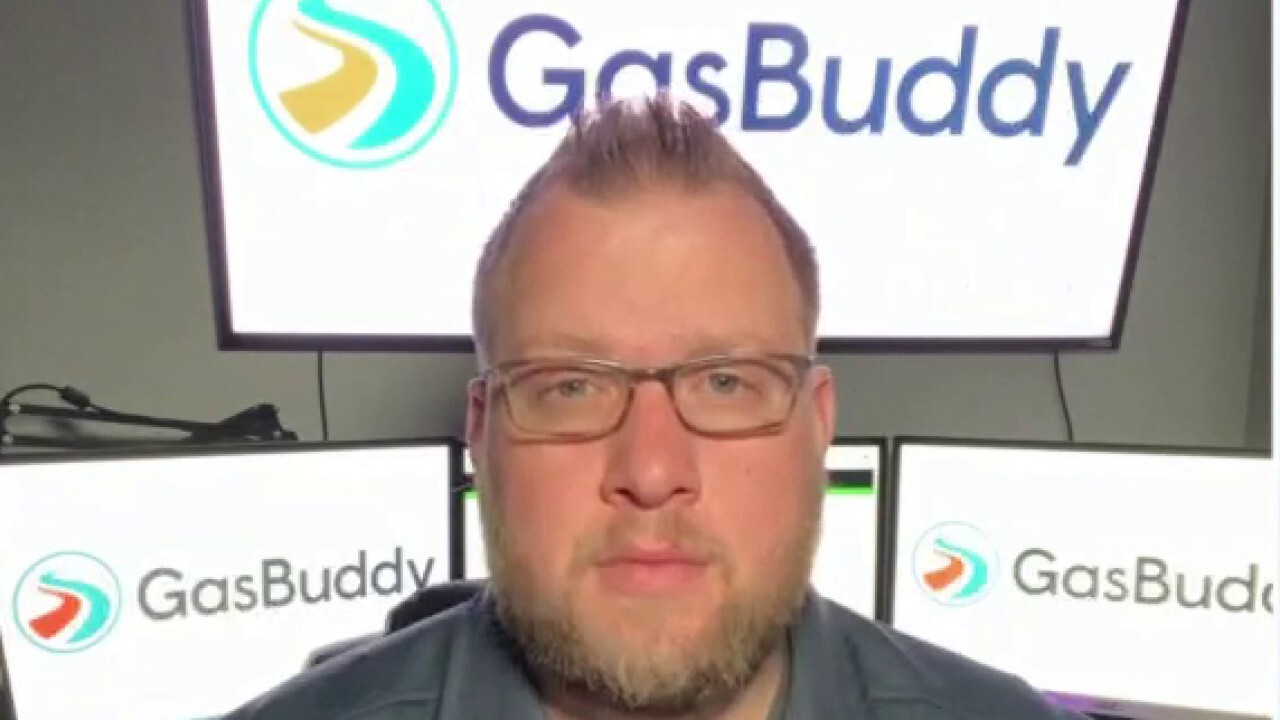 Head of petroleum analysis at GasBuddy Patrick DeHaan says the U.S. hasn't seen 'much impact yet on price' from the Colonial Pipeline shut down, but expects to see issues with supply in the days ahead.

"This is something that we’ve seen effect more and more businesses in the last couple years, even just the last year or two, and this one is particularly painful," DeHaan said. "Obviously now a major pipeline that serves millions of motorists on the east coast is now down and we have virtually no information on any restoration."

He stressed that the "critical question right now" is "when will we see the pipeline return to operation," which he noted has "yet to be answered."