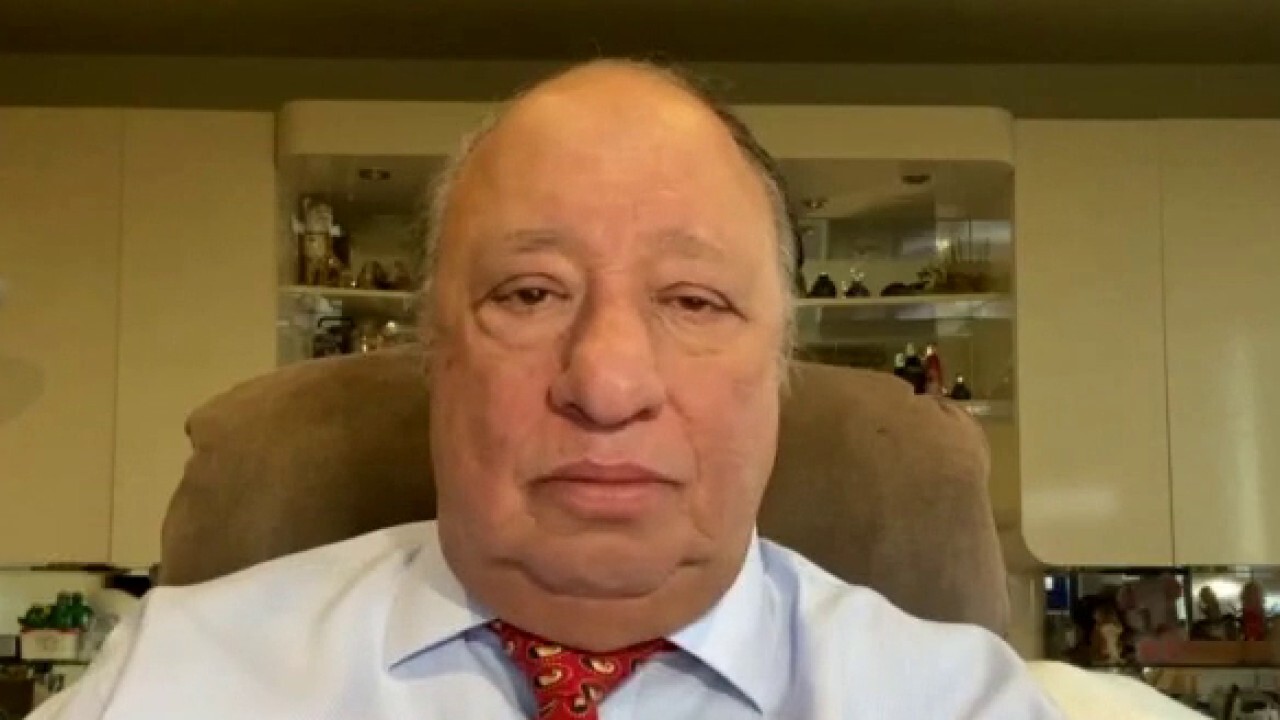 John Catsimatidis, the billionaire owner and CEO of New York City supermarket chain Gristedes, who is also in the oil industry argues oil will hit $100 a barrel.

John Catsimatidis, the billionaire owner and CEO of New York City supermarket chain Gristedes, who is also in the oil industry, argued on Friday that oil will hit $100 a barrel "before you blink your eyes."

Catsimatidis, who is also the CEO of United Refining, told "Mornings with Maria" that China, Russia and OPEC "wins" and America "loses."

On Friday, the national average price for gas was $3.42, which is $1.30 more than the same time last year, according to AAA, which noted that an "increase in demand has contributed to price increases, while elevated crude prices continue to put upward market pressure on pump prices."

Catsimatidis stressed on Friday that the price of oil is "headed up."

"The other day, OPEC told President Biden that no way are we raising our output," Catsimatidis told host Maria Bartiromo. "Why sell it at $80 a barrel when they’re going to get $100 a barrel three, four months from now?"

OPEC and its allies agreed at a meeting on Thursday to stick to plans to raise oil output by 400,000 barrels a day from December, despite calls from the U.S. to produce more in an effort to curb rising prices, Reuters reported.

"It’s very sad what’s going on," he stressed. "We are selling ourselves to Russia, to OPEC, to China."

Oil will hit $100 a barrel 'before you blink your eyes': Refining billionaire

John Catsimatidis, the billionaire owner and CEO of New York City supermarket chain Gristedes, who is also in the oil industry, argues China, Russia and OPEC 'wins' and America 'loses.'

Last month, while speaking with FOX Business’ Neil Cavuto, Catsimatidis warned that higher prices for things like food and gas will stick around "at least until mid-2022."

It was revealed in October that U.S. consumer prices in September accelerated at their fastest annual pace in 13 years.

Food prices jumped 0.9% last month and are now up 4.6% annually, according to the index. The price for meats, poultry, fish and eggs soared 10.5% this year. Fruits and vegetables rose by 3%.

Catsimatidis noted that companies are faced with higher input costs and that leads to higher prices at the grocery store. 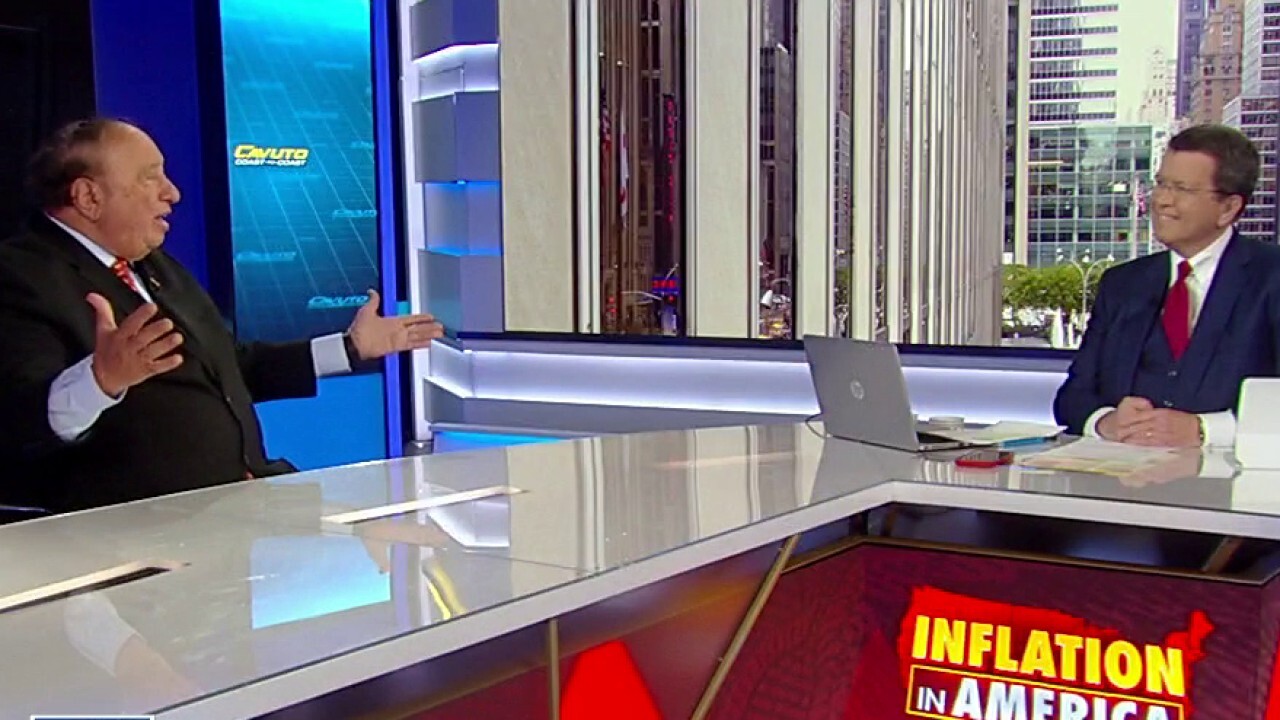 John Catsimatidis, the billionaire owner and CEO of New York City supermarket chain Gristedes, argues higher prices will stick around until at least the middle of next year.

Americans are also dealing with soaring costs for energy, which climbed 1.3% in September and is now up 24.8% over the past year, according to the Consumer Price Index.

Catsimatidis argued that the higher prices Americans are seeing for gas "started the first week Biden was in office and he kills the pipeline."

"The prices are going up because the cost of doing business is going up and labor-wise and gasoline-wise and trucking-wise," he continued.