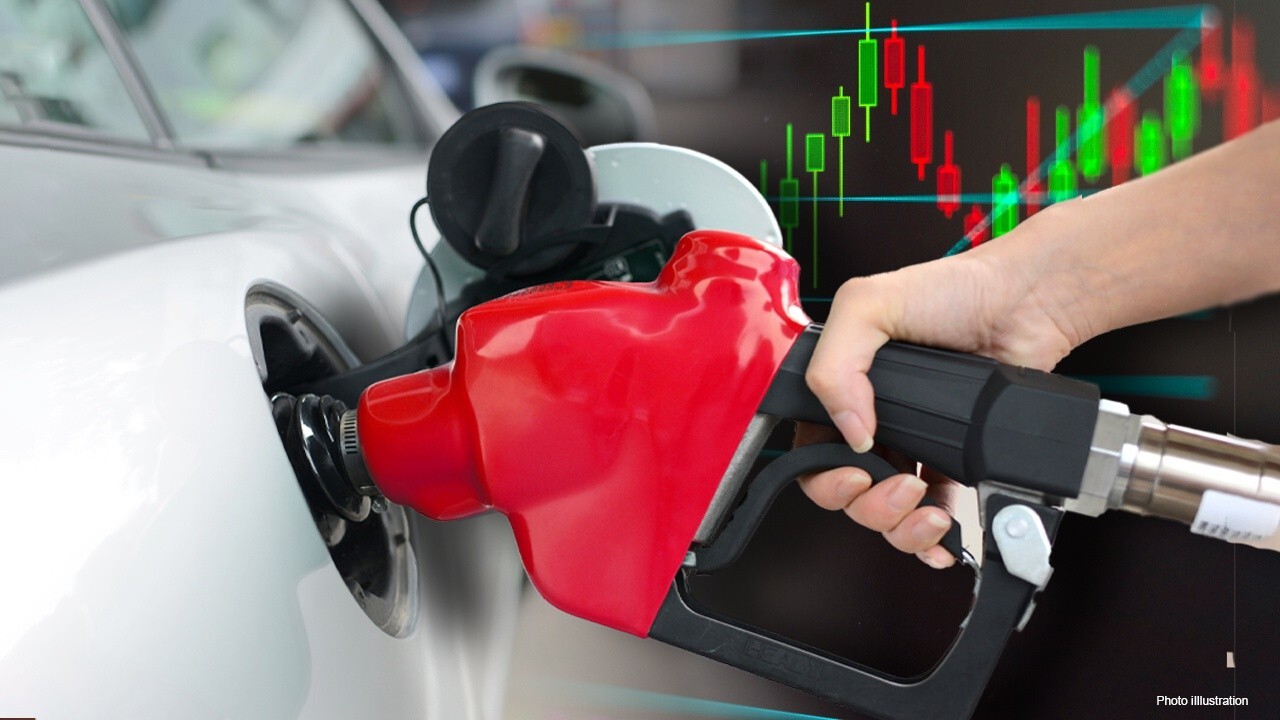 GasBuddy analyst Patrick De Haan argues prices at the pump will continue to rise if OPEC does not increase production.

The White House is exploring its options after a group of the world’s largest energy producers moved ahead with planned production increases, ignoring President Biden’s plea to pump out more oil.

OPEC+, a group that consists of OPEC members and their allies, concluded a meeting on Thursday by approving a plan to increase output by 400,000 barrels per day beginning in December.

Biden, as recently as Tuesday, had asked the alliance to increase production in order to help alleviate upward pressure on oil and gas prices.

"OPEC+ seems unwilling to use the capacity and power it has now at this critical moment of global recovery for countries around the world," a National Security Council spokesperson told FOX Business in a statement.

"Now is the time for major country producers to stabilize energy prices and ensure high prices do not hamstring the current global economic recovery," the NSC spokesperson added. "As we have said, we’ve been in conversations with energy consumer countries and we will consider the full range of tools at our disposal to bolster resilience and public confidence."

President Biden (left) and a view of a pumpjack in the oil well of an oil field. The arrangement is commonly used for onshore wells producing little oil. Pumpjacks are common in oil-rich areas. (AP/iStock / AP Images)

The price for a barrel of West Texas Intermediate crude oil has surged 104% over the past year to $80 a barrel. Supply has been unable to keep up with demand as the global economy has reopened from lockdowns aimed at slowing the spread of COVID-19.

While the administration says Americans should have access to affordable energy, its prohibitive policies have not been helped ease rising prices.

The administration has since Day 1 launched an assault on the energy industry, with Biden signing an executive order to ban the issuance of new permits and leases for drilling and fracking on federal lands. Other measures include rejoining the Paris climate agreement and pledging for the U.S. to reach net-zero greenhouse gas emissions by 2050.

Biden is also using Democratic New York Rep. Alexandria Ocasio-Cortez’s Green New Deal as a framework for the climate piece of his Build Back Better plan. The human infrastructure package, which still has not been written, is likely to include incentives to speed up the shift to cleaner energy.

"Current high energy prices also reinforce the need to diversify our energy sources and adopt sustainable energy sources, so that we are not overly reliant on any one source to power our economy and our communities," the NSC spokesperson said. "The President’s Build Back Better agenda will do just that."