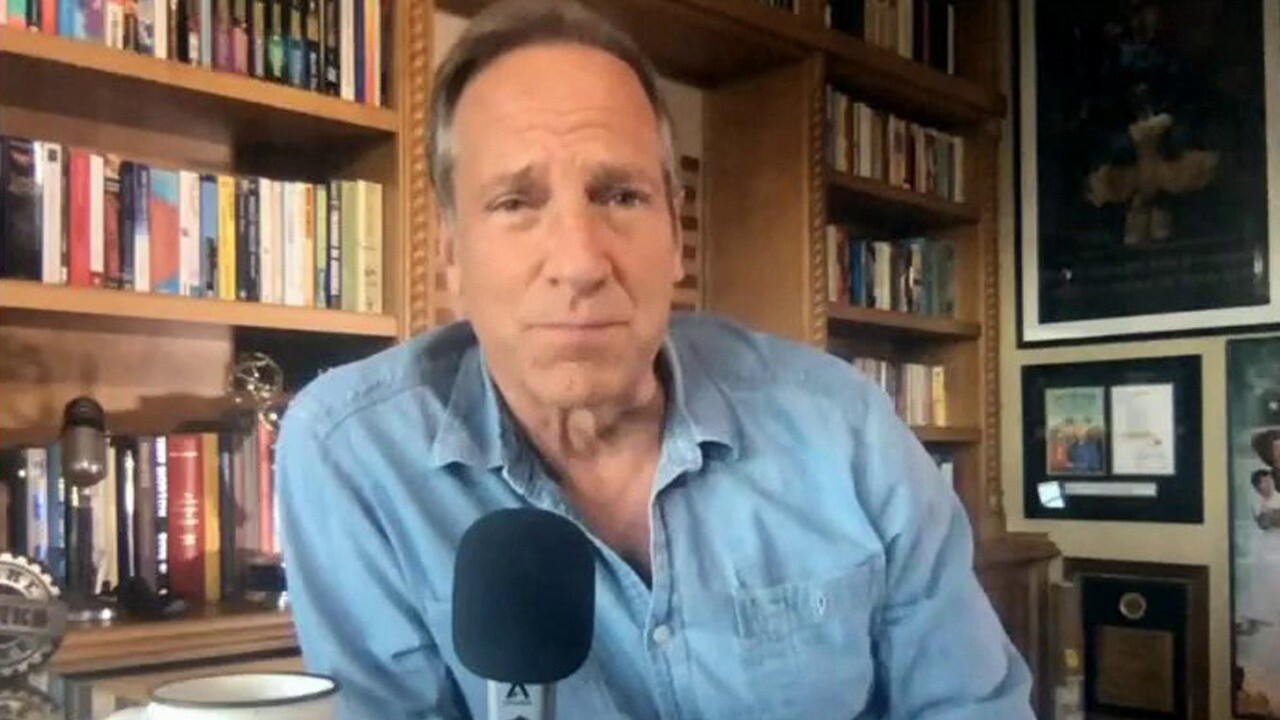 The Biden administration's clean energy push comes as Americans rely on the fossil fuel industry more than ever, according to TV host and writer Mike Rowe.

“The conversation I think we ought to be having involves the degree to which 330 million Americans are truly reliant on petroleum products and fossil fuels,” Rowe said on FOX Business' “Varney and Co.” “Not just at the pump. It's not just oil and natural gas or clean versus dirty. It's the yoga pants. It's the plastic on the keyboard.”

He added that “energy can't be the enemy” in America.

“Even if our government turns its back on fossil fuels, the country can't,” Rowe told host Stuart Varney. “No matter what we want, we can't do it.”

FILE - In this Jan. 20, 2021, file photo President Joe Biden waits to sign his first executive order in the Oval Office of the White House in Washington. (AP Photo/Evan Vucci, File)

Rowe said while some energy jobs are going away under the Biden administration, skilled workers such as those from the Keystone XL Pipeline will be able to find work elsewhere.

“It's unfortunate, but a lot of people over the last 10 months, have had to adapt or die,” he said. “We've all had to pivot in virtually every industry.”

The TV host has given away millions of dollars through his charity, The Mike Rowe Foundation, to support those looking for trade work and training that does not require a college degree, such as plumbing and electric work. Those interested can apply for a "work ethic" scholarship through the foundation.

“From a foundation standpoint, the thing that I tried to focus on for the last 13 years is making sure people have a skill that's in demand and a willingness and ability to go to where the work is,” he said. “I don't say that to sound glib or in any way dismissive of what's happening in this industry.”

He said the state of jobs in the energy field is often oversimplified and that there is opportunity as the industry adapts.

“Fossil fuels, as I understand it, is one of the leading investors in alternative fuels,” Rowe said. “So we can't just separate two sides of the same coin and expect to come out on the other side.”