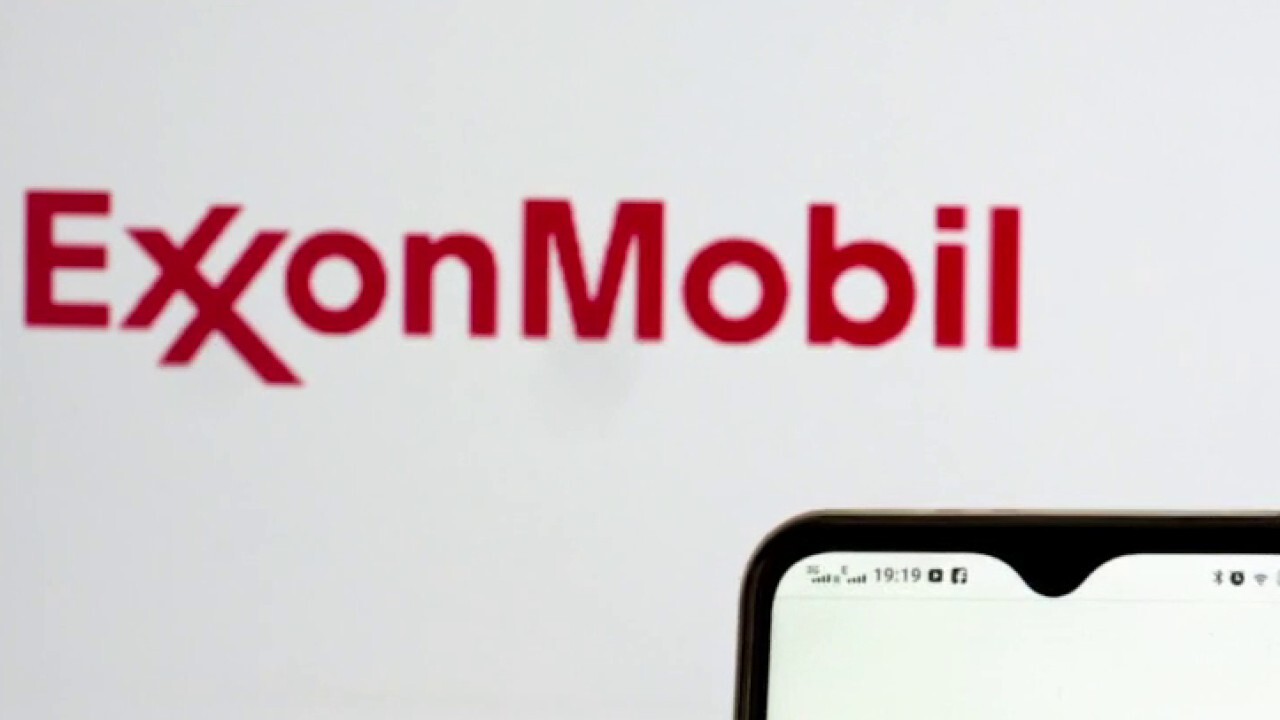 WASHINGTON  -A lobbyist for Exxon Mobil Corp said the company supports a carbon tax publicly because the plan to curb climate change would never gain enough political support to be adopted, according to an interview aired on Wednesday.

Britain's Channel 4 network aired the interview of senior Washington-based lobbyist Keith McCoy it obtained from an investigative arm of environmental campaigner Greenpeace UK, in footage that drew the ire of Exxon's chairman and chief executive.

"There is not an appetite for a carbon tax. It's a nonstarter," McCoy said to the Greenpeace activists. "And the cynical side of me says, 'Yeah, we kind of know that.' But it gives us a talking point."

McCoy did not immediately respond to a request for comment. He said on LinkedIn he was "deeply embarrassed by my comments and that I allowed myself to fall for Greenpeace’s deception." He apologized to colleagues at Exxon in that post.

Darren Woods, Chairman & CEO of Exxon Mobil Corporation had sharp words on McCoy's comments. "We condemn the statements and are deeply apologetic for them, including comments regarding interactions with elected officials," Woods said in a release

Darren Woods, Exxon's chairman and chief executive, had sharp words on McCoy's comments. "We condemn the statements and are deeply apologetic for them, including comments regarding interactions with elected officials," Woods said in a release.

"We were shocked by these interviews and stand by our commitments to working on finding solutions to climate change," Woods said.

The footage comes a month after Exxon shareholders, frustrated by weak returns and the U.S. oil company's record on climate change, shook up the company when they elected three of four nominated directors from activist shareholder Engine No. 1 to Exxon's board.

ExxonMobil in 2018 touted its investment of $1 million over two years into a carbon tax advocacy campaign in Congress. Its annual lobbying budget is $12 million.

Exxon Director Ursula Burns said at a Federal Reserve Bank of Dallas virtual event this month that the company's response to environmental criticisms "has not been well done."

McCoy and Easley spoke candidly to the Greenpeace activists on their strategies and positions on a range of issues, including President Joe Biden's initial $2 trillion infrastructure package, which they said they worked on to remove major climate provisions and push back against proposals to raise corporate taxes.

Easley said the Biden infrastructure plan contained clean energy measures that would "accelerate the transition that I think four years from now - it is going to be difficult to unwind them."

Easley, whose LinkedIn page says he started a new job in February, could not immediately be reached for comment.