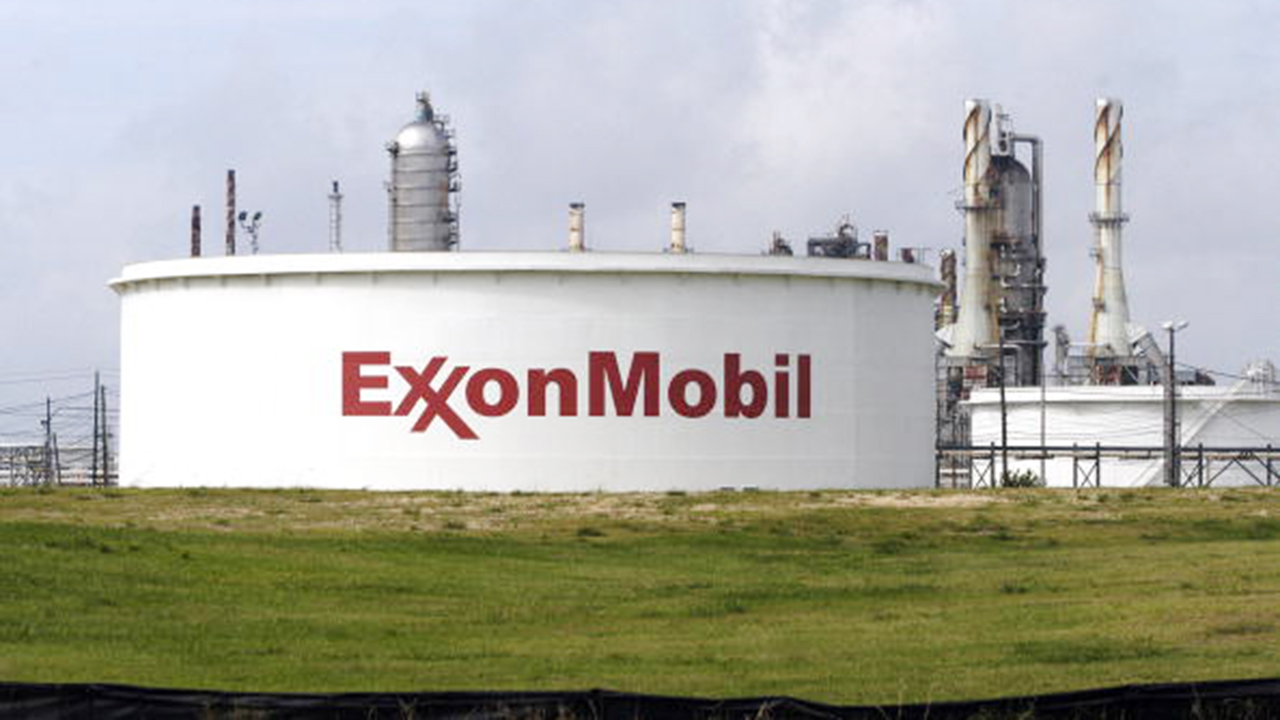 Exxon Mobil Corp shareholders elected a third director nominated by hedge fund Engine No. 1 to the oil company's board, the company said on Wednesday, extending the firm's upset victory at one of America's top energy corporations.

The election was a shock to an energy industry struggling to address growing investor concerns about global warming and a warning to Exxon managers that years of weak returns were no longer acceptable.

Engine No. 1 nominee Alexander Karsner, a strategist at Google owner Alphabet Inc, won the fund's third seat out of its 12-member board, according to a regulatory filing. Exxon board member and former Caterpillar CEO Douglas Oberhelman also was elected, the company said.

"We look forward to working with all of our directors to build on the progress we've made to grow long-term shareholder value and succeed in a lower-carbon future," said Exxon Chief Executive Darren Woods in a statement. He was unavailable for further comment.

HOW BIDEN HAS OVERHAULED AMERICA'S APPROACH TO THE OIL INDUSTRY

The company's response to environmental criticisms "has not been well done," Burns said, adding: "that's one of the thing we have to work on," noting its investments in carbon capture and storage technologies. Burns was one of the directors who secured a seat last week.

Woods, who campaigned against the challenger, was re-elected by 94.1%, a larger margin than a year ago. A non-binding shareholder proposal asking the company to split the CEO and chairman's roles was supported by 22.1% compared to 32.7% last year, according to preliminary numbers released on Wednesday.

"We hope the existing board directors will work with the new non-executive directors and benefit from their significant experience with transition plans and in renewable energy," said Bess Joffe, at the Church Commissioners for England, which invests for the Church of England.

The tallies remain preliminary as the counting continues a week after Exxon's annual meeting, where the company delayed proceedings by taking a recess, a move criticized by Engine No. 1 as a pretext to continue to solicit votes.

"People who are expecting substantive changes soon at (Exxon) will likely be sorely disappointed," said Mark Stoeckle, senior portfolio manager at Adams Funds. "Repositioning XOM from a company focused on oil to one focused on climate change issues will take a long, long time."