The coming inauguration of Joe Biden as the next president of the United States sets the stage for a policy agenda that openly and proudly demonizes the affordable, reliable energy resources we all rely upon.

Biden’s energy plans are bad for our national security, economy, public health, and overall quality of life. But the American people’s ingenuity and creativity — and the very nature of how our planet and energy systems work — mean all is not lost.

Under Biden’s attempts to “phase out” natural gas, petroleum, and coal, the prices we pay for energy will go up.

This should be no surprise to Biden and his political allies, since costs have soared everywhere “going green” has been tried. Californians are paying 30% more for electricity than they did 10 years ago. In Denmark, where wind energy became a priority in the mid-1990s, prices have more than doubled.

Because everything we do, from the moment our alarms go off every morning to when we turn off the lights at night, depends on energy, these higher prices will be a heavy burden for American families. Expensive energy means producing, marketing, transporting, and selling goods and services will also become more expensive, creating less a ripple effect than a tidal wave.

The rising cost of living will hurt the poor the most. Low-income Americans already spend a higher percentage of their paychecks on electricity and gas, and they have less disposable income to afford higher prices for necessities.

Coupled with the tax increases that would be needed to further subsidize unreliable wind and solar energy, Biden’s plans would cripple the poor and even put their health in jeopardy.

An equally critical consequence of moving away from fossil fuels is the destabilization of our national security. Since becoming the world’s dominant energy producer and a net energy exporter, America has a stronger influence in global negotiations and advancing the cause of freedom.

Thanks in large part to America’s growing influence over OPEC and Russia, multiple Middle Eastern nations have committed to normalizing relations with Israel, an unprecedented development National Review described as "something suspiciously resembling peace." It’s the reason President Trump has been nominated for the Nobel Peace Prize four times.

America used to go to war over energy, but now we’re actively loosening the grip of unstable, totalitarian countries not just on oil markets, but on the global balance of power. This is good news for Americans, who benefit from a safe and peaceful nation, and also for the entire world. 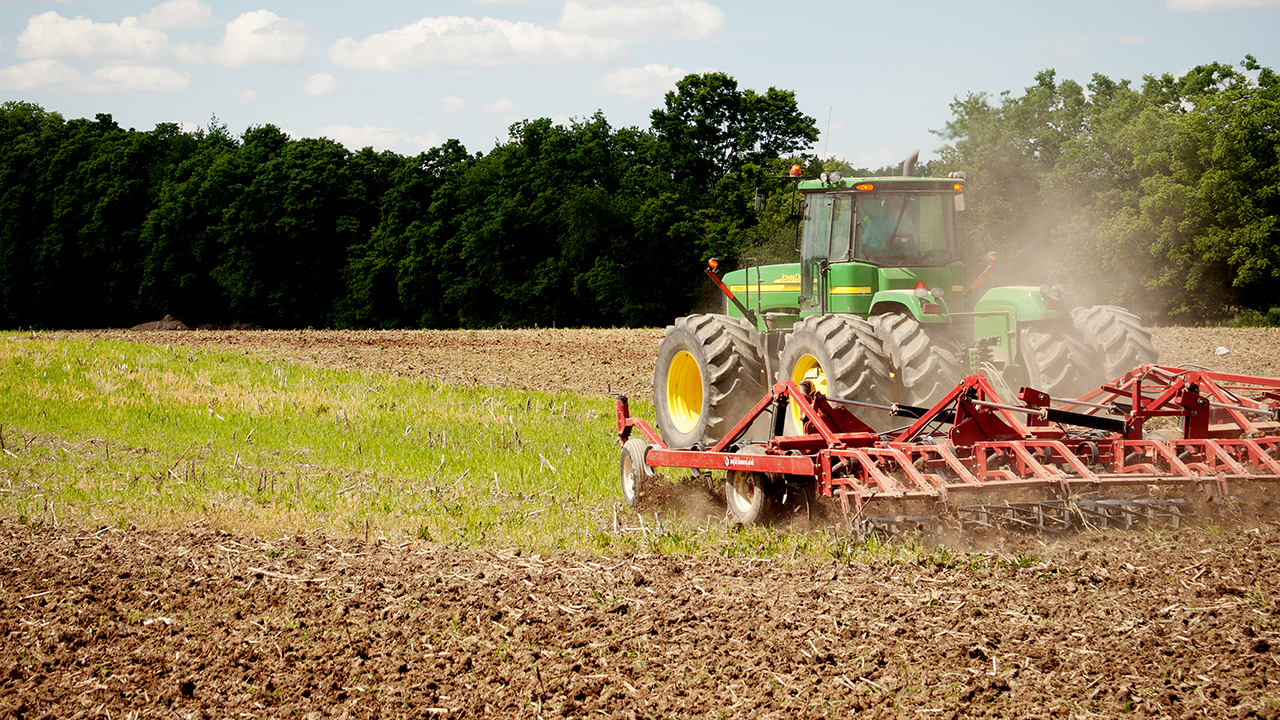 Reversing that progress in the name of “green” energy — combined with dependence on foreign mining essential to wind and solar components, in countries that exploit child labor and often pollute heavily — would be disastrous for the national security of the U.S. and our allies.

Though the potential consequences of Biden’s fossil-fuel-free dreams are chilling, the good news is that the inherent weaknesses of renewable energy mean his energy plans can only go so far.

No government has succeeded at forcing a transition to renewable energy because it remains fundamentally unreliable — dependent on the weather, difficult to store, impossible to use without clearing massive swaths of land, and requiring vast landfill space for decommissioned parts.

Wind and solar depend on fossil fuels to build and transport their components and to provide backup power when the weather inevitably doesn’t go according to plan.

Despite pouring nearly $75 billion of our tax dollars into renewable energy subsidies over the last decade alone with the goal of making the technology viable, wind and solar still provide barely 4% of our energy. What hasn’t worked over the course of decades won’t suddenly work in the next four, or even eight, years. After all, Biden himself admits eliminating fossil fuels is “not possible.”

In a new administration and a new year, much is uncertain. One thing we do know is that thanks to the ingenuity and creativity of the American people, the future of our nation will remain bright — so long as we recognize the critical role of energy in our lives and hold our elected officials accountable.

Jason Isaac is director of Life:Powered, a national initiative of the Texas Public Policy Foundation to raise America’s energy IQ. He previously served four terms in the Texas House of Representatives.